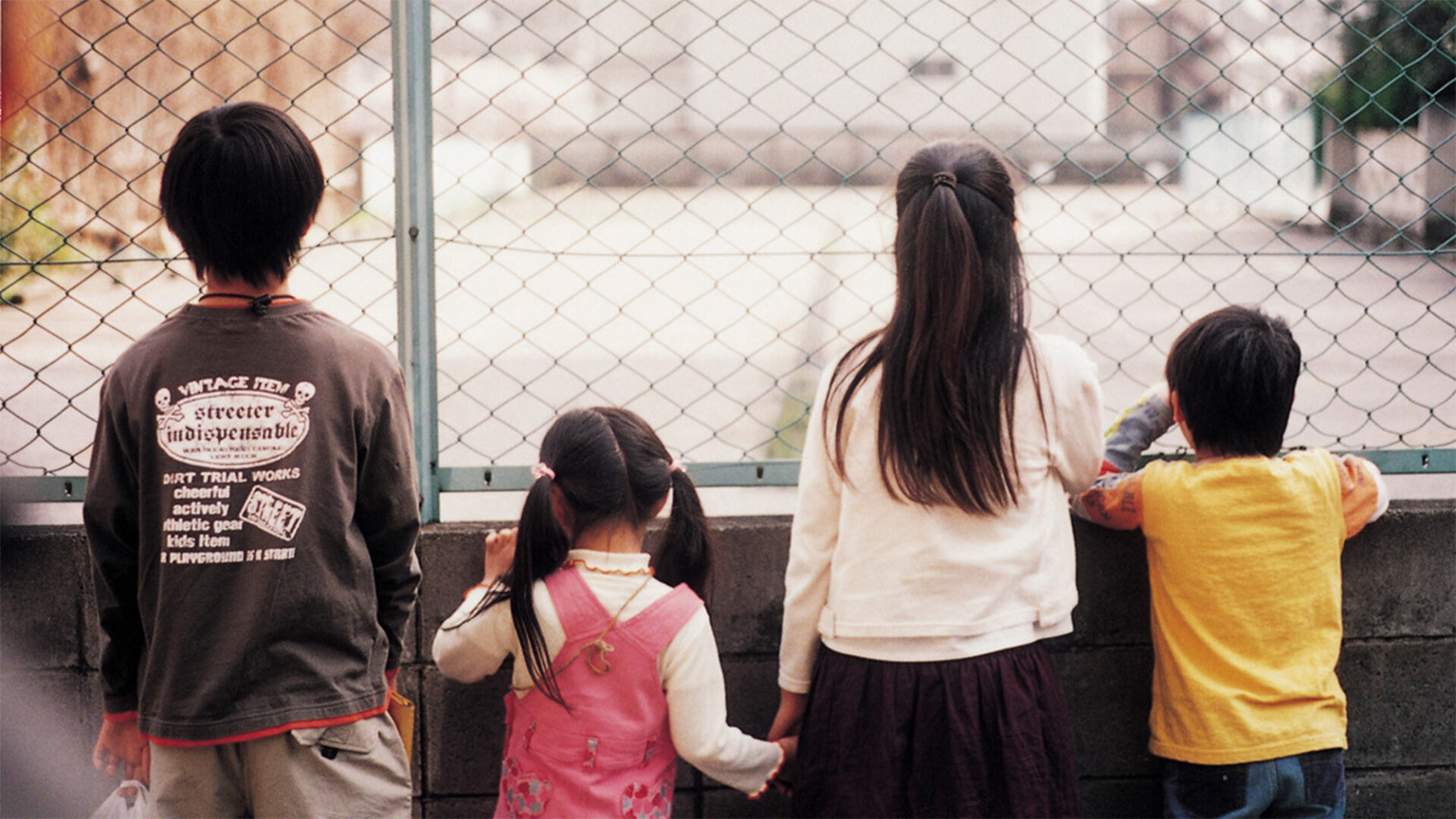 “A harrowing, tender film … [It] should consolidate Kore-eda’s reputation as one of Japan’s most interesting and original filmmakers.”

Childhood plays a pivotal role in virtually all of Kore-eda Hirokazu’s domestic dramas, and Nobody Knows, the director’s remarkable fourth feature, is his master’s thesis on the subject. Inspired by true events that made headlines in 1988, this exquisitely articulated, quietly crushing film relates the story of four young siblings, each from a different father, who must fend for themselves when their mother (popstar You, also of Kore-eda’s Still Walking) abandons them in a small Tokyo apartment. Unschooled and unwilling to leave the cramped quarters for fear of being evicted, the children rely on 12-year-old Akira (Yagira Yuya), the eldest, to assume the role of parent and navigate the adult world outside. Kore-eda, a former documentarian, captures the sensibilities and small details of childhood with extraordinary authenticity and care. Yagira’s brilliantly subdued performance earned him Best Actor honours at Cannes; he remains the youngest, and only Japanese, recipient of the award.

“This understated 2004 drama is a perfect entry point for the Japanese director’s work … A must watch.”