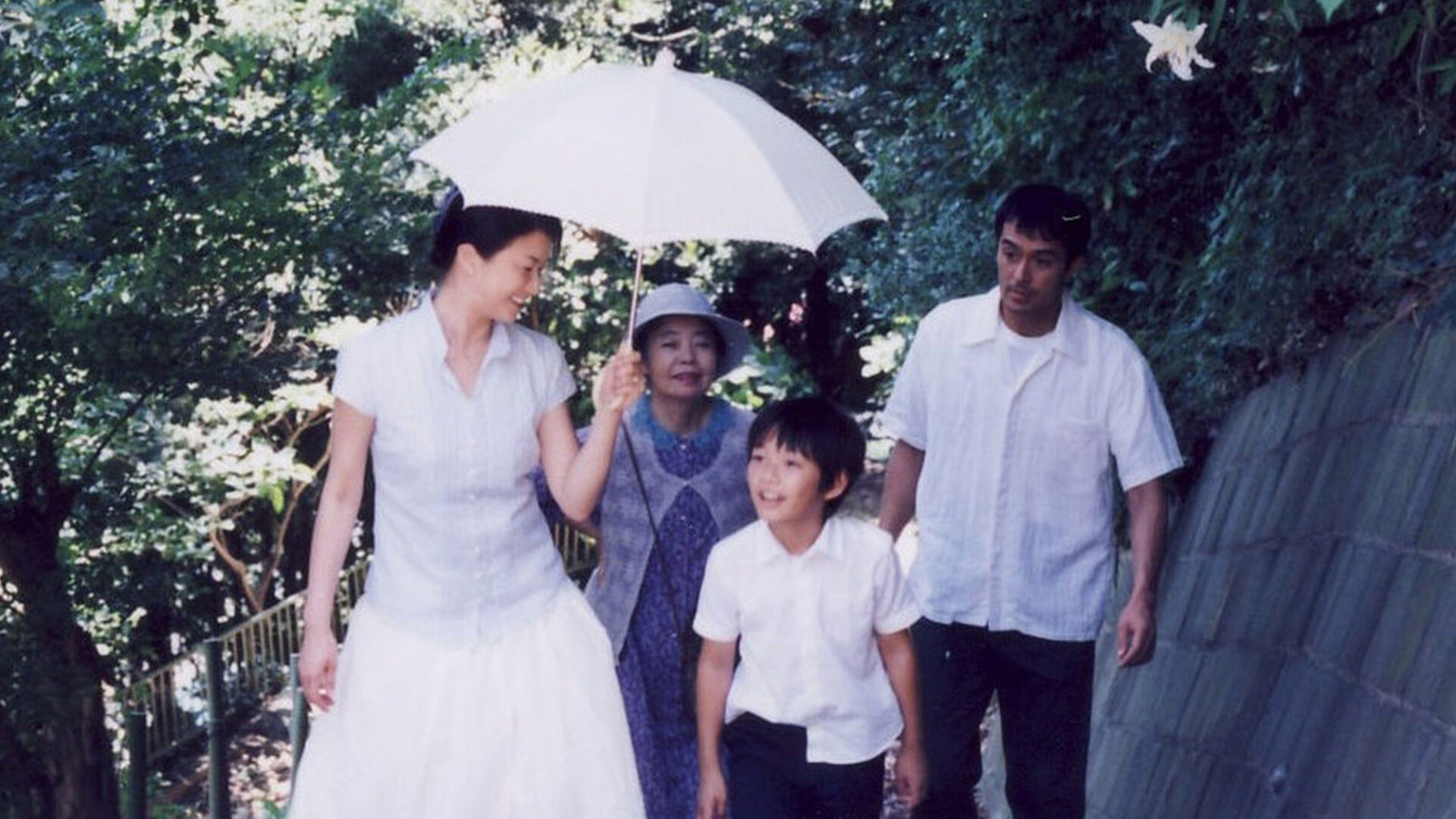 “The best Japanese film of the 21st century.”

Made in the wake of his mother’s death, Kore-eda Hirokazu’s most personal film is, arguably, his most achingly beautiful too. Set over the course of 24 hours, this elegant, elegiac drama observes the annual reunion of the Yokoyama clan, gathered to commemorate the death of its eldest son, who drowned 15 years earlier. As the rituals of the day unfold and many a meal is prepared and shared, the hurt and misplaced anger between family patriarch (Harada Yoshio) and surviving son (Kore-eda regular Abe Hiroshi), unable to escape his brother’s shadow, surface. Eschewing the theatrics of typical family-homecoming fare, Kore-eda instead calibrates his film to the gentle, meaningful rhythms of domestic life—and to the fathoms of emotion contained in words unsaid. Imbued with the director’s own memories and mourning, Still Walking is a profoundly moving meditation on grief and the abiding fault lines formed by loss.

“However one positions Still Walking in the firmament of Japan’s cinematic achievements, one thing is sure: it belongs up there with the masters.”