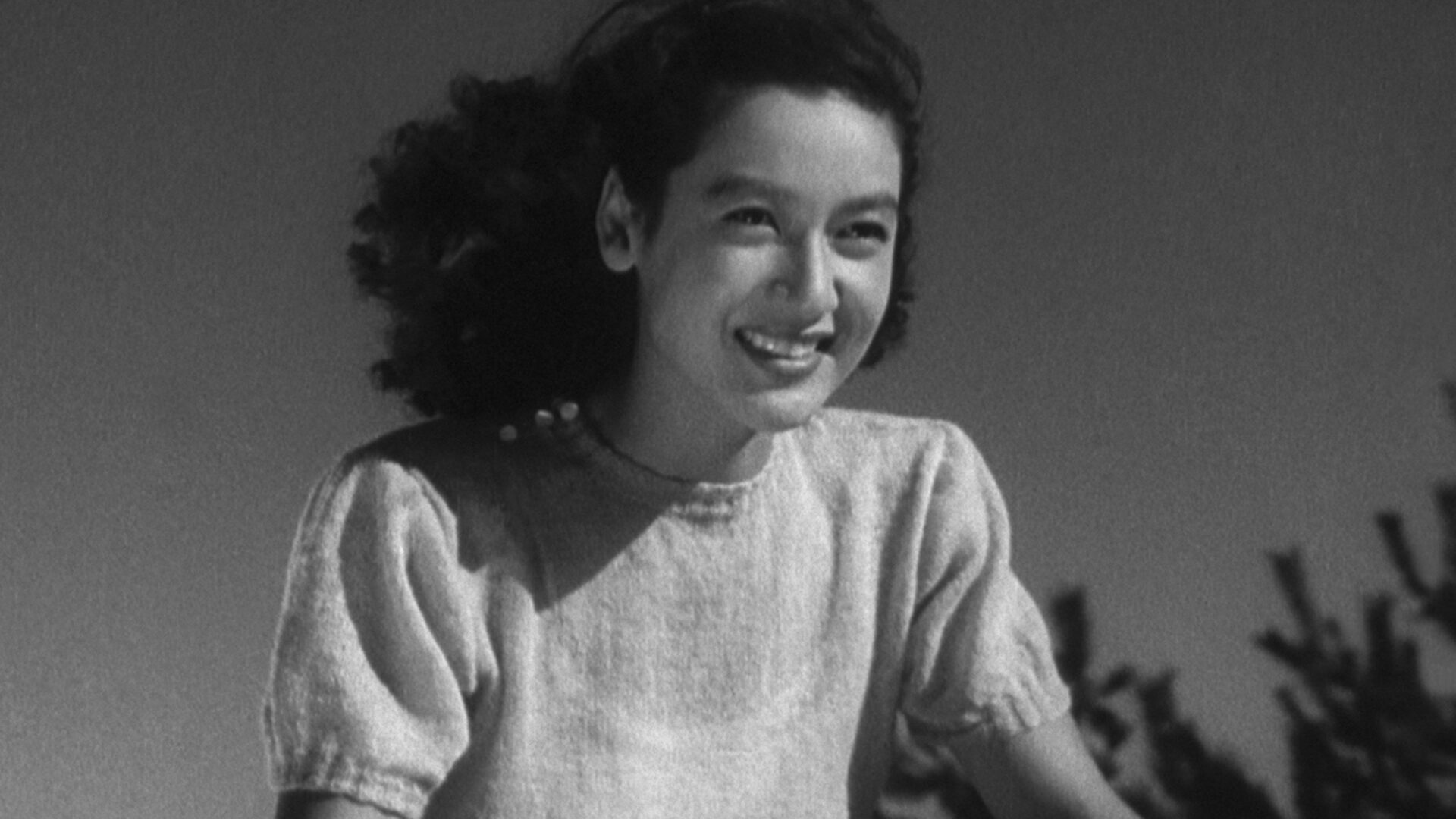 “The most beautiful Ozu movie I know.”

The first installment in the commonly dubbed ​“Noriko Trilogy” is one of Ozu’s finest achievements and own personal favourites. Ryu Chishu, Ozu’s regular on-screen alter ego, plays a widowed father worried that his adult daughter (Hara Setsuko, in her first of six collaborations with Ozu) is spurning marriage in order to continue keeping him company. Determined that she should leave the nest and have a life of her own, he lets on that he is planning to remarry, something he has absolutely no intention of doing. Late Spring is generally cited as the first film in the full-blown, mature, classic style for which Ozu is celebrated; it topped the Kinema Junpo poll as the best Japanese film of 1949. It also marked Ozu’s first collaboration in 14 years with screenwriter Noda Kogo, who would go on to co-write all of the director’s subsequent films. Late Spring placed 15th in Sight and Sound​’s 2012 decennial poll of the greatest films ever — higher than any other Japanese film save Tokyo Story.

“One of the best two or three films Ozu ever made.”