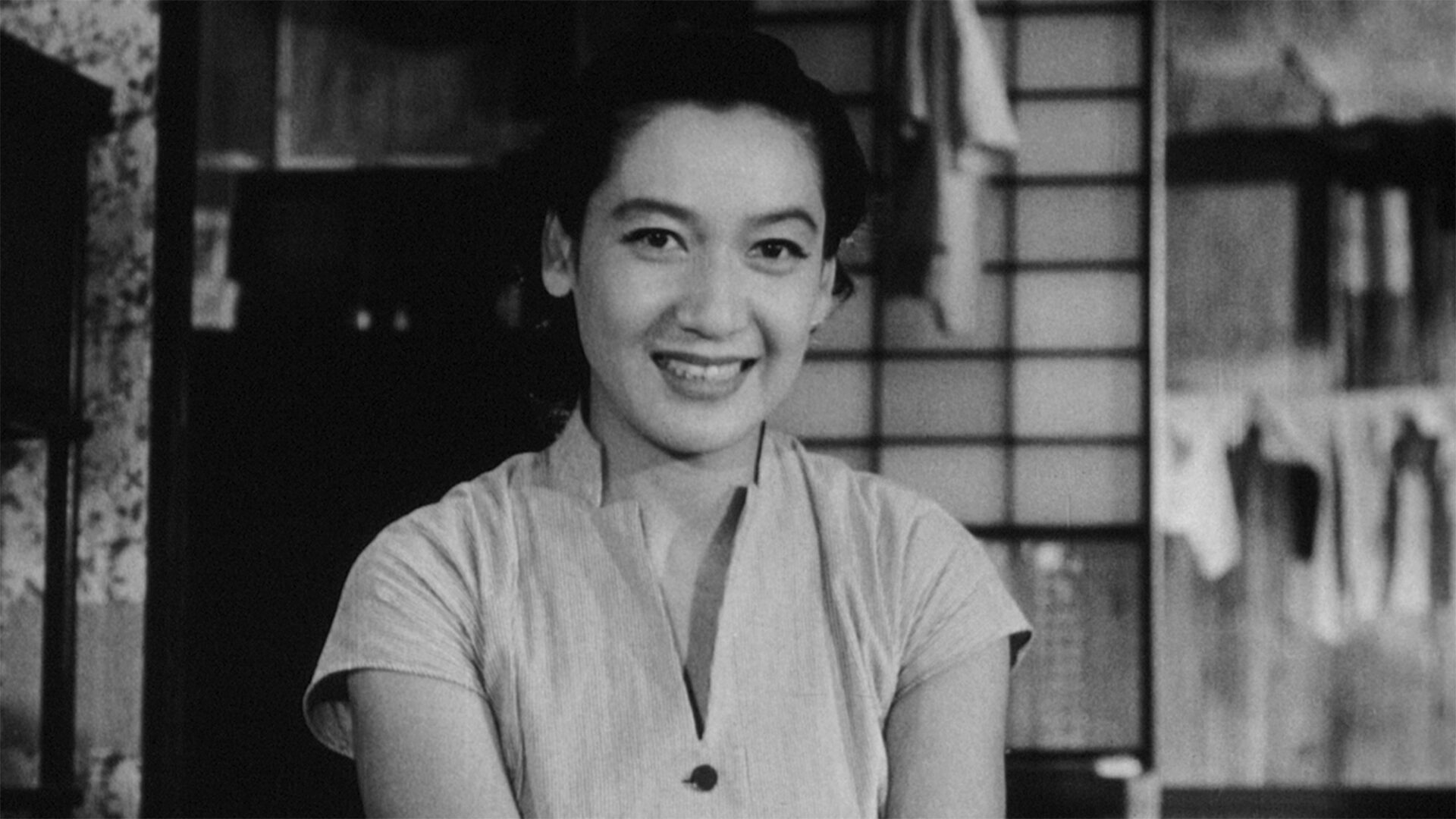 “Ozu’s vision … is emotionally overwhelming, and arguably profound for any engaged viewer; it is also formally unmatched in Western popular cinema.”

“One of the manifest miracles of the cinema” (Penelope Gilliatt, The New Yorker), Tokyo Story is usually cited as Ozu’s supreme masterpiece, and is widely considered one of the greatest films ever made. (In the 2012 edition of Sight and Sound​’s once-a-decade poll of international critics, it ranked third, behind only Vertigo and Citizen Kane.) A sad, simple, economical tale of generational conflict, told in the consummate Ozu style, the film concerns an aging couple who journey to Tokyo to visit their married son and daughter, only to find that their presence seems to be an imposition on their rather insensitive, apparently too-busy offspring. Hara Setsuko, in her final iteration of Noriko, is the couple’s widowed daughter-in-law, the sole family member to devote time and attention to them. Tokyo Story offers a perfect example of the quality of mono no aware — a sad but serene resignation to life as it is — that informs Ozu’s sublime work.

“One of the cinema’s most profound and moving studies of married love, ageing and the relations between parents and children. It is flawless and rewards numerous viewings.”

“A masterpiece, minimalist cinema at its finest and most complex.”