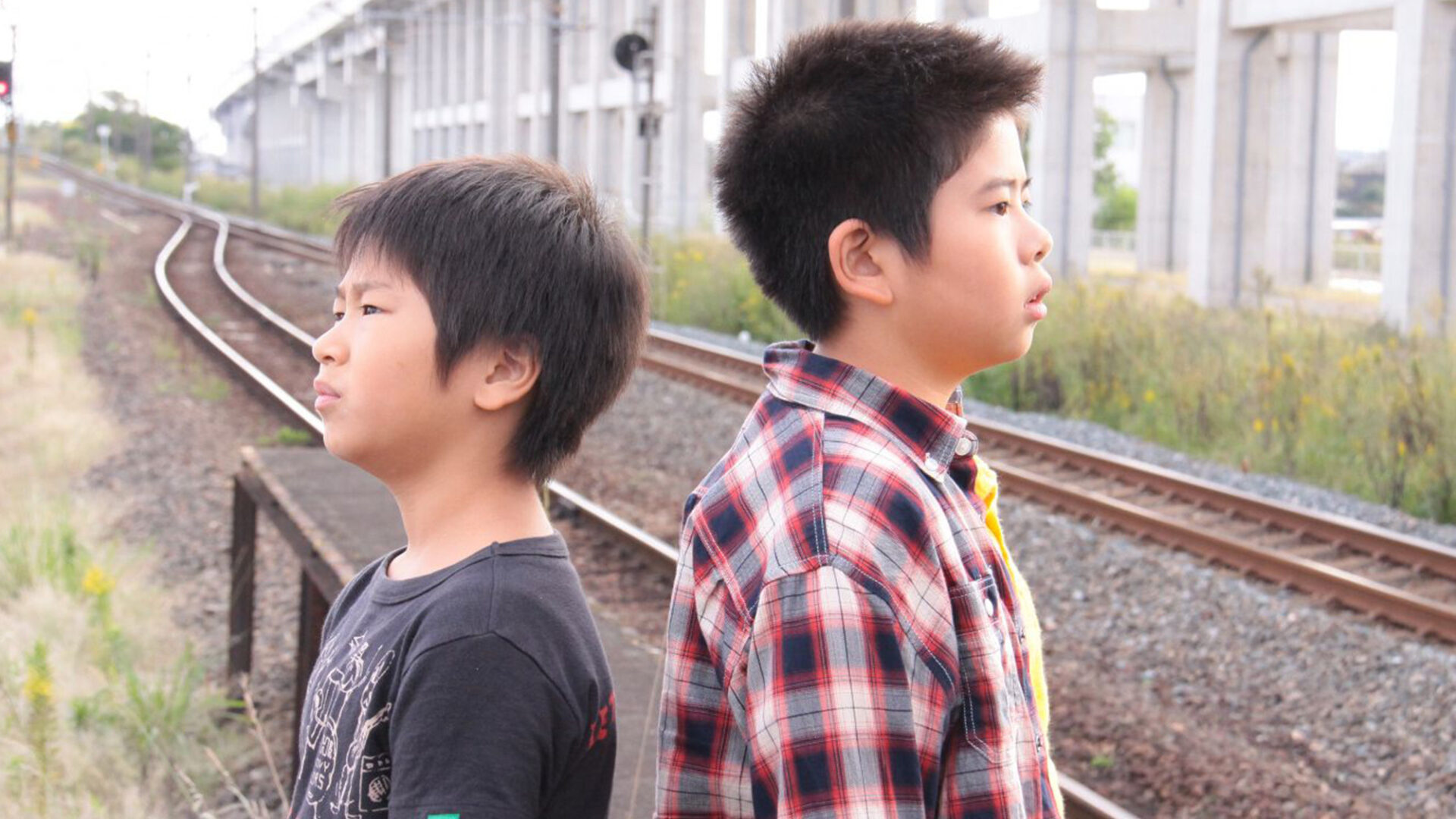 “One of the year’s best films … I Wish is the moving and deeply satisfying work of a director who just keeps on getting better.”

Few films have portrayed the experience of being a kid with the grace and honest complexity of Kore-eda Hirokazu’s I Wish. A welcome return to the realm of childhood, last traversed in the writer-director’s haunting Nobody Knows, the film casts real-life siblings Maeda Koki and Maeda Oshiro as brothers Koichi and Ryu, separated in the fallout of their parents’ messy divorce. Koichi, 12 years old, now lives with their mother and her folks in Kagoshima; younger brother Ryu is with their musician father and his bandmates in Fukuoka. When Koichi hears rumour of a wish-fulfilling miracle that will occur when the island’s new bullet trains cross paths, he hatches a plan with Ryu to rendezvous at a location where their dream of family reconciliation can be cosmically realized. Kore-eda’s rare gift for drawing realism from his young performers shines in this heartbreakingly hopeful, unsentimental gem. Japanese alt-rockers Quruli score.

“Simple and profound … I Wish is something of a revelation.”

“There isn’t a wrong note throughout … Simply put, it’s hard to remember a better film about pre-teen life than I Wish: every performance works, every character fits, every observation rings true.”