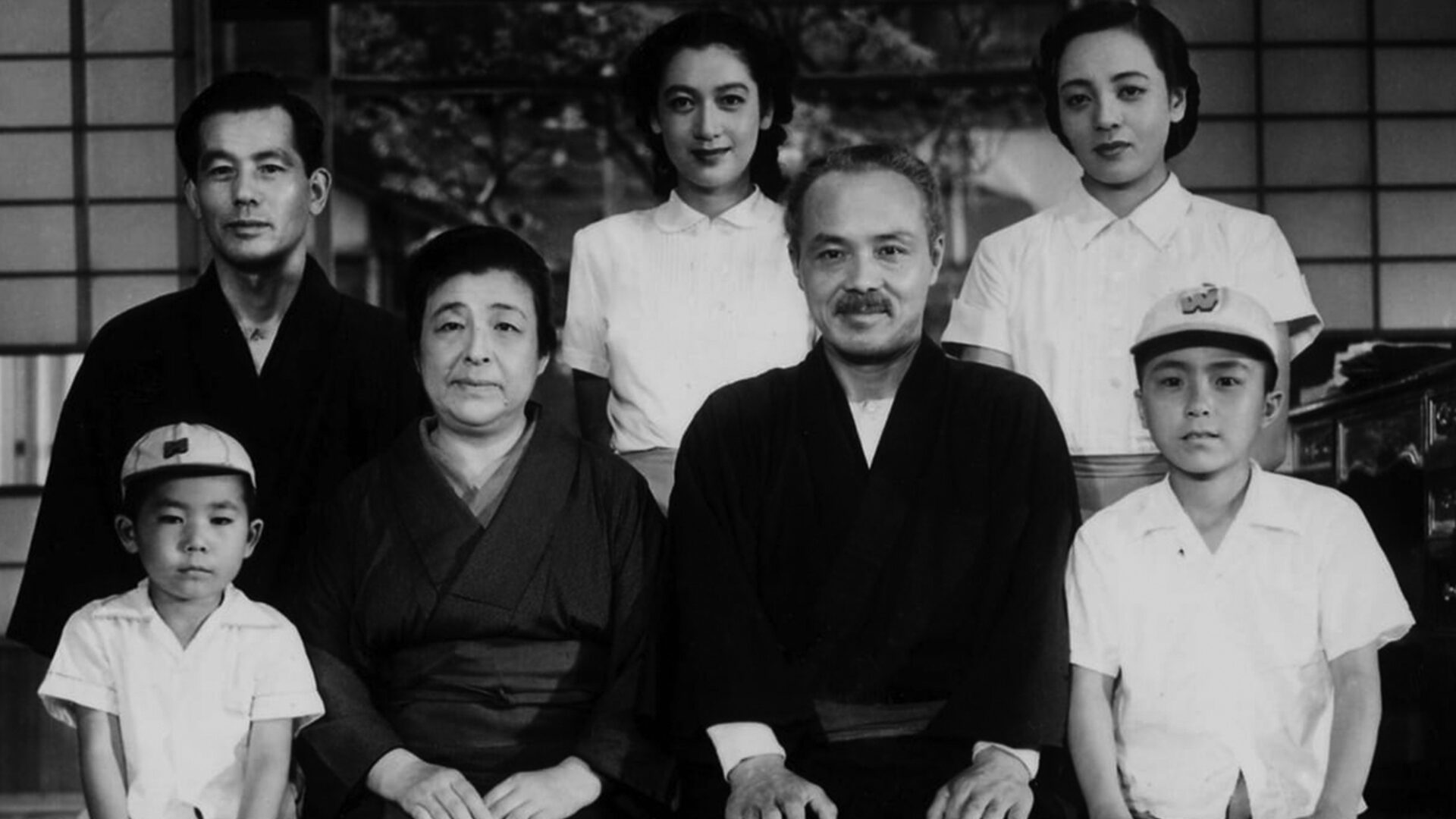 Poignant and gently comic, Early Summer is an archetypal Ozu tale of an unmarried adult daughter being pressured to take a husband. The film is set in postwar Kamakura, where three generations of the boisterous Mamiya family live under one roof. Radiant Hara Setsuko (who played the equivalent role in Ozu’s similar Late Spring) is Noriko, at 28 years old just a little past prime marrying age. While her grandparents fret and her parents and brother plot to find her a suitable spouse, Noriko, an impulsive and independent sort, determines to make her own choice — to everyone’s disapproval. Winner of the Kinema Junpo award for best Japanese film of 1951, Early Summer demonstrates the mature Ozu’s masterful move away from conventional plot and drama towards a subtle, elegiac cinema of character, incident, and dialogue, a cinema that captures with resignation and acceptance the transience and mutability of life. The Japanese title translates literally as ​“Wheat Harvest Season.”

“In its delicate balance of humor and sadness — and of inevitable and unexpected developments — it is one of Ozu’s masterpieces.”