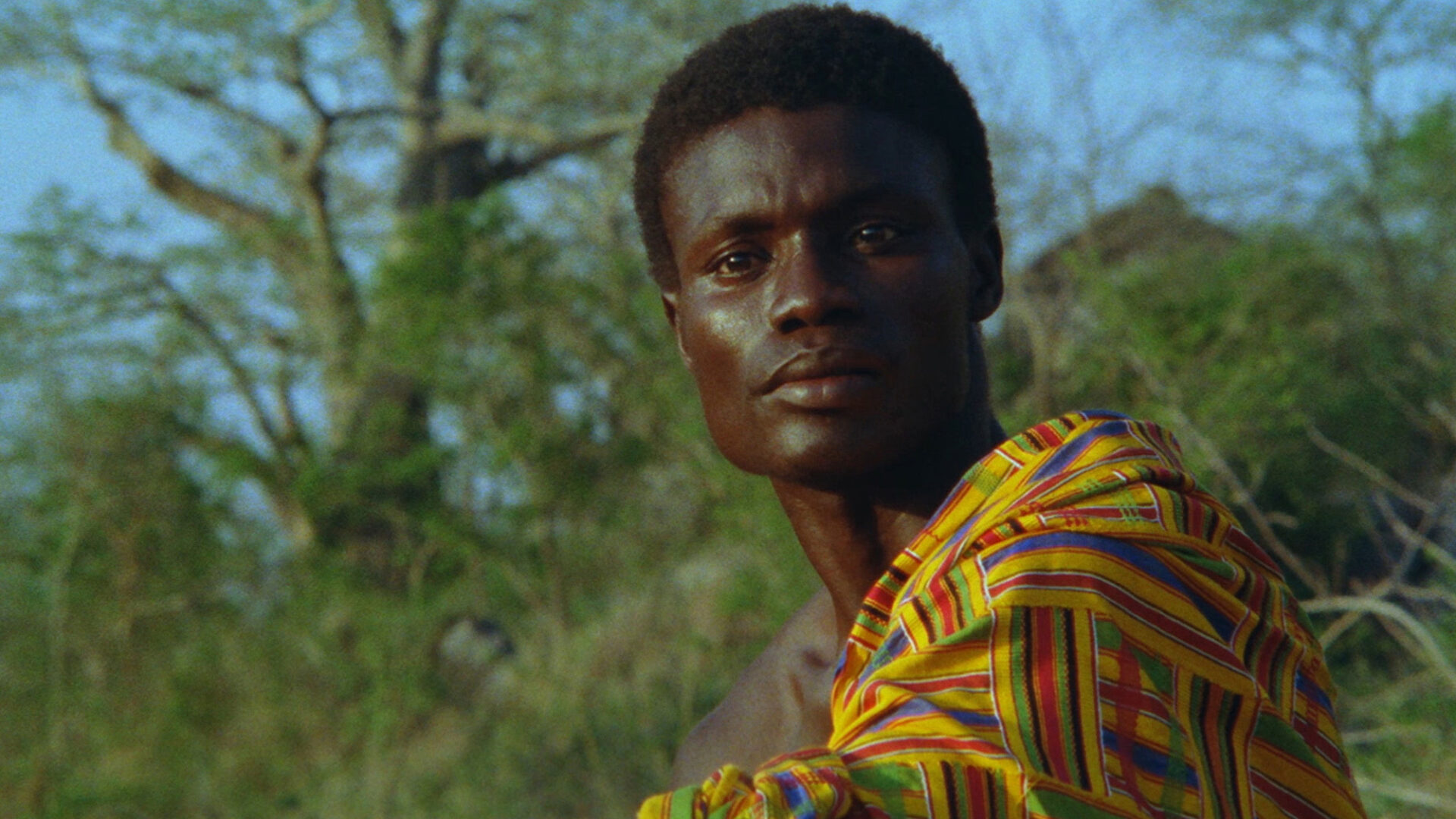 “Contains sequences of horrifying sublimity and ethereal beauty, moments that have a clarity and power beyond the reach of reason … Along with Aguirre and Fitzcarraldo, Cobra Verde completes a trilogy of mayhem and megalomania.”

Werner Herzog’s fifth and final collaboration with Klaus Kinski was another manic Herzogian excursion into untamed tropical terrain, with Kinski in another variation on the megalomaniacal Herzogian heroes he played in Aguirre, the Wrath of God and Fitzcarraldo. Based on Bruce Chatwin’s novel The Viceroy of Ouidah, and shot on location in Ghana (under the difficult conditions so favoured by Herzog), this anti-colonialist epic relates the deranged adventures of a 19th-century scoundrel and slave trader named Francisco Manoel da Silva, aka Cobra Verde (“Green Snake”). A ruined rancher turned notorious outlaw in Brazil, he is exiled to West Africa to reopen a slave network in partnership with the King of Dahomey, and finds himself embroiled in dangerous palace intrigue. Kinski misbehaved so badly during filming that original cinematographer Thomas Mauch, who had shot Aguirre and Fitzcarraldo, quit the production. He was replaced by Viktor Růžička.

“The film is like some frightening edition of a child’s picture book, highly coloured and highly illogical … Herzog has an eye for the grotesque, and a way of turning the grotesque into a moral statement.”

“Herzog’s taste for spectacular exotica comes to the fore … The imagery is lavish as ever.”