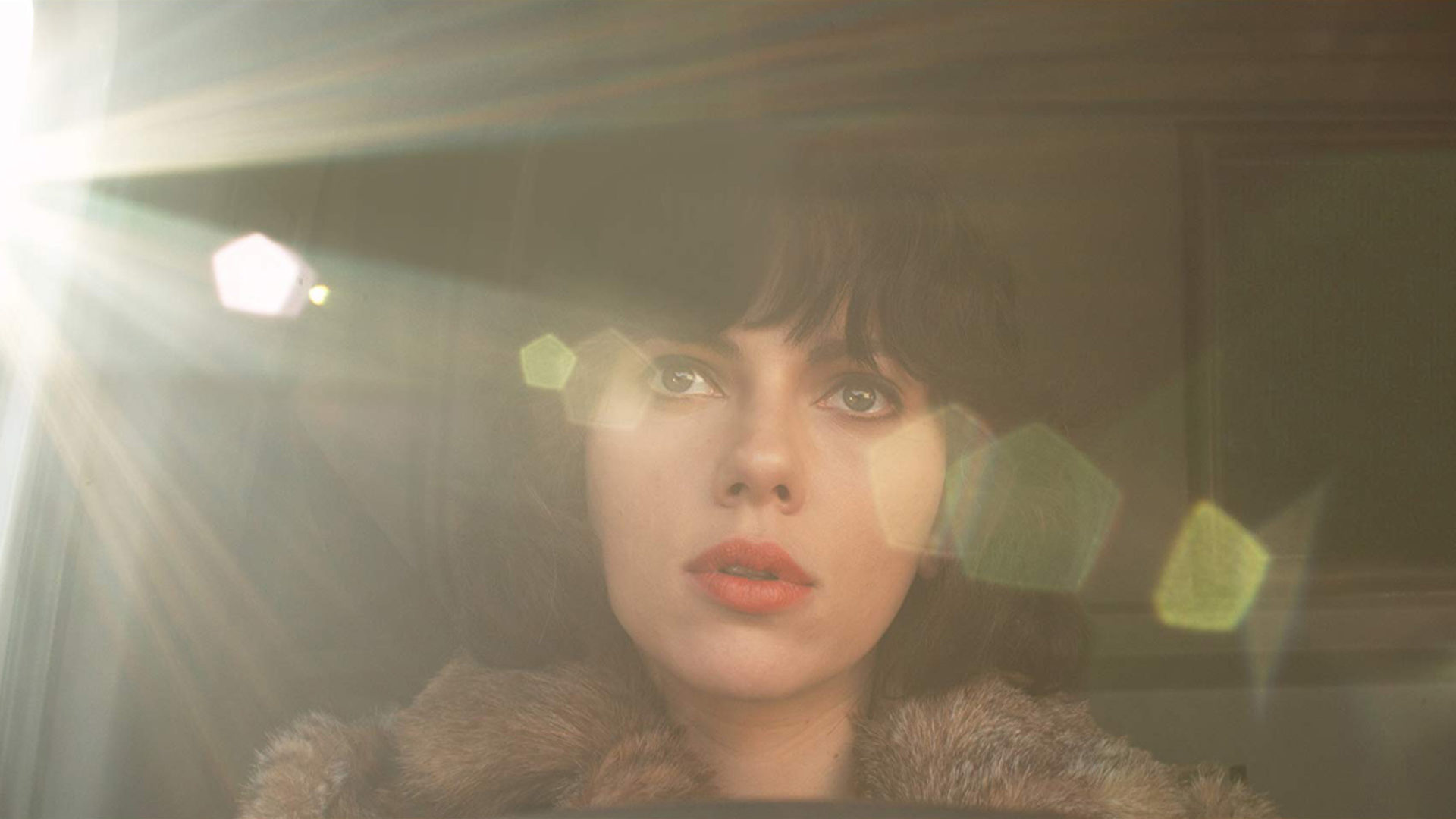 “An uncategorizable masterwork … Under the Skin achieves a mood and texture unlike anything else before or since.”

That compassionate dinosaur in The Tree of Life. Scarlett Johansson in Under the Skin. Empathy reared its head in just the weirdest ways in some of our favourite films of the past decade. Jonathan Glazer’s enigmatic, deeply unsettling third feature, adapted from Michel Faber’s novel, has Ms. Johansson as a strange predatory beauty trolling the streets of Glasgow in a van, looking for men to lure home. Her intentions are not honourable; her encounters were often unscripted and with unsuspecting non-actors, shot surveillance-style with hidden cameras. Glazer’s atmospheric oddity mixes kitchen-sink aesthetics with the cinema of the fantastic to create real dread and danger as it explores what it means to be (or become) human. Kubrick, Roeg, and Hitchcock are antecedents of its chilly vision. The unnerving score is by Mica Levi (who later scored Pablo Larraín’s Jackie, also screening in this series).

“Minds will be blown to the four winds … The trippiest [film] in any genre in a long while.”