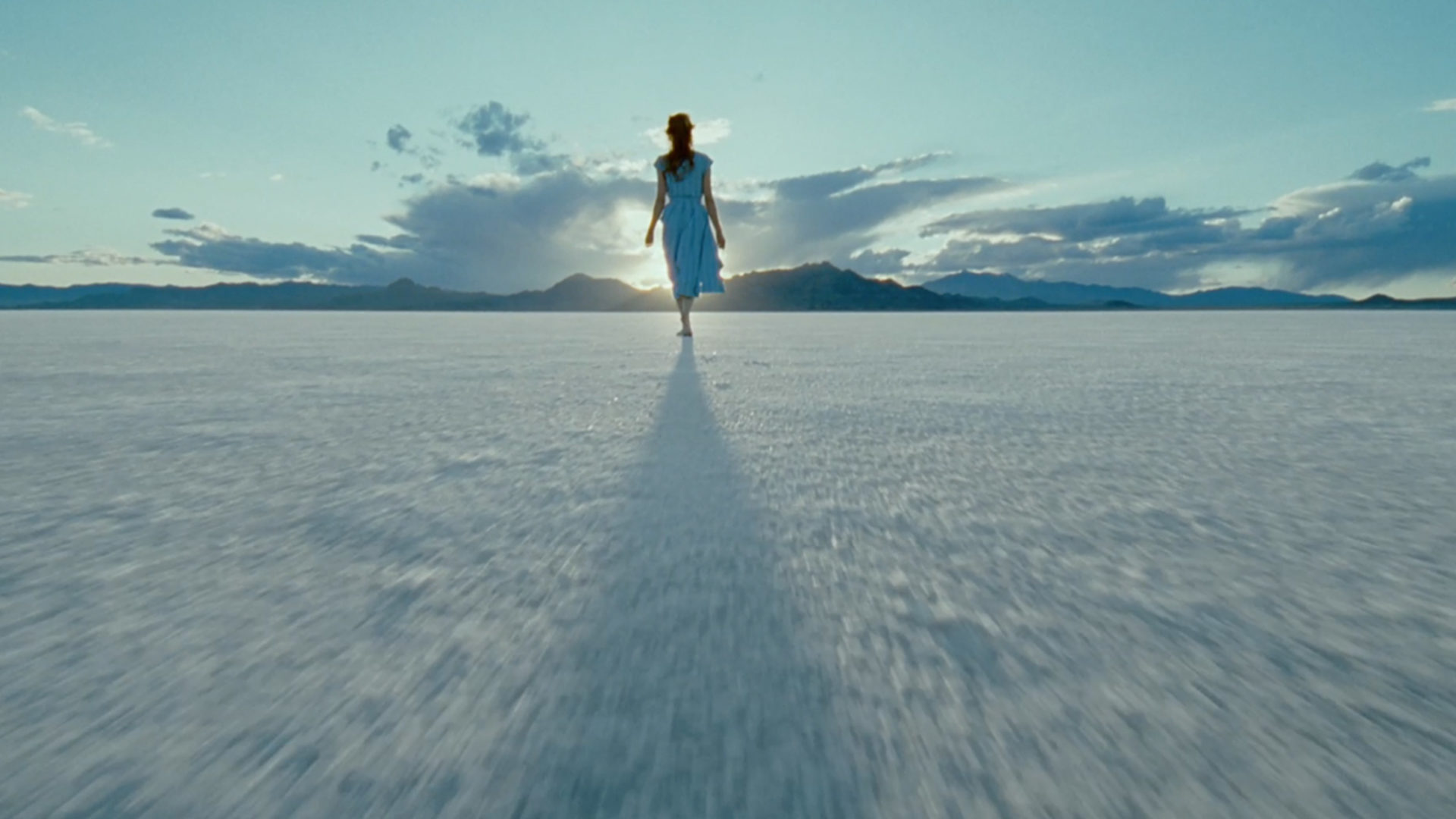 “Better than a masterpiece … The Tree of Life is an eruption of a movie, something to live with, think, and talk about afterward.”

Love it or not-love it — and for many, that ​“merciful dinosaur” scene was the dividing line — the much-anticipated fifth feature by cinematic poet Terrence Malick, at the time notoriously nonprolific, was a film everyone was talking (and talking) about. With cosmic, Kubrickian audacity, Malick inserted the creation of the universe and the five-billion-year history of Earth into the tale of a middle-class family dealing with grief in 1950s Texas. Brad Pitt, Jessica Chastain, and Sean Penn headline the familial drama, rendered in the trademark Malick style of ravishing visuals and meditative voice-overs. FX wizard Douglas Trumbull, famed for 2001: A Space Odyssey — a work of comparable celestial ambition and scale — came out of retirement to help Malick render, largely without CGI, the origins of absolutely everything. Pondering (and visualizing) the vastest, most daunting questions, this is a masterpiece of awesome, affirmative, haunting beauty.

“A film of vast ambition and deep humility … The only other film I’ve seen with this boldness of vision is Kubrick’s 2001: A Space Odyssey, and it lacked Malick’s fierce evocation of human feeling.”