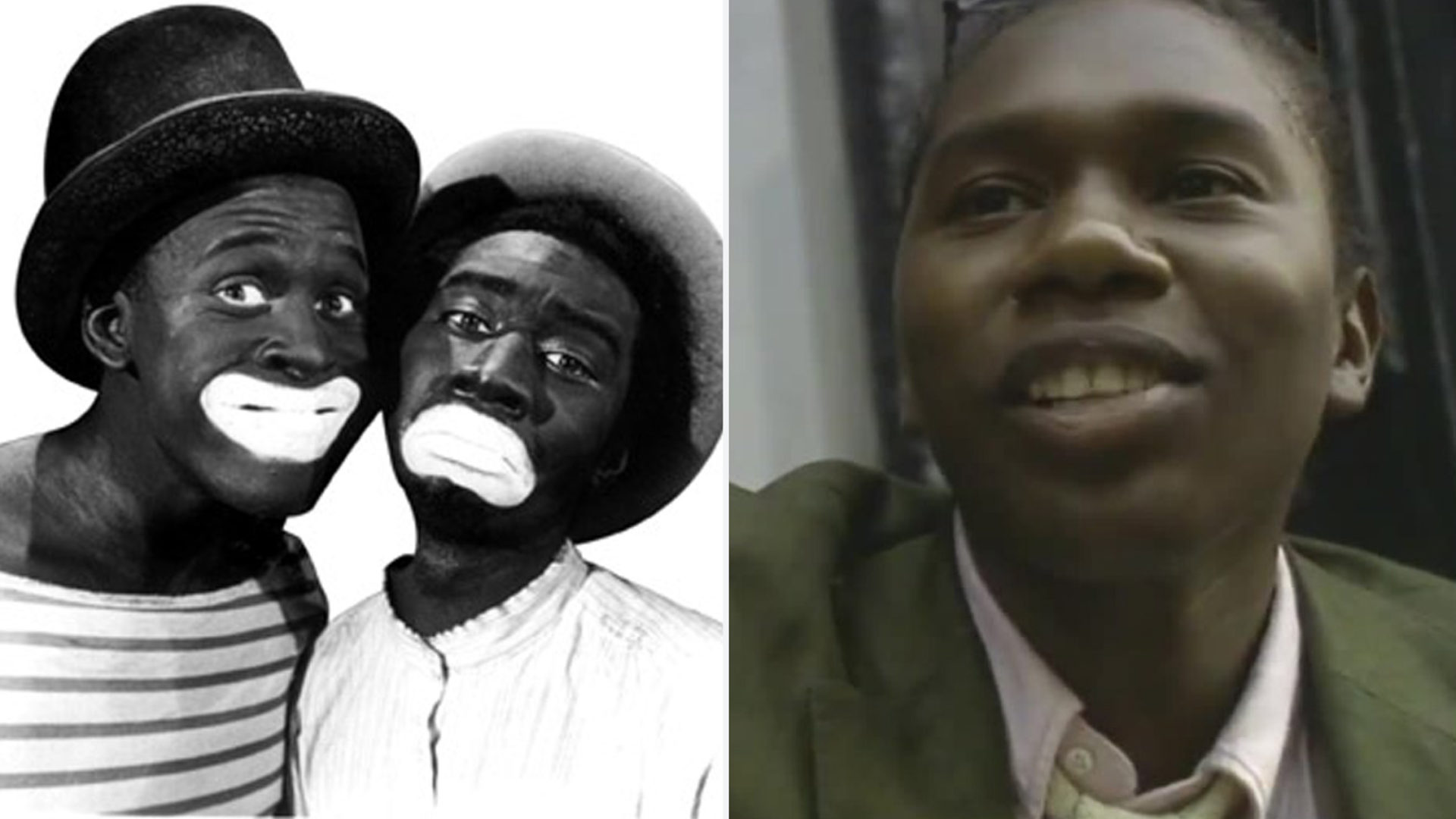 Marlon Riggs first established his reputation as a radical filmmaker and uncompromising authorial voice with this Emmy-winning documentary. The film revisits 150 years of American history through the lens of anti-Black prejudice and racial discrimination. Exposing and analyzing the stereotypical representations of Black people in American imagery and the American psyche, Riggs accompanies the viewer through a painful visual journey into the deep roots of the systemic devaluing, grotesque oversimplification, and dehumanizing typecasting of the African American subject. Ethnic Notions constitutes a pivotal moment in the history of American cinema and broadcasting. With its focus on the racial inequalities expressed by and imbedded in the nation’s visual materials and cultural history, Ethnic Notions remains, to this day, an indispensable masterclass on race relations in the U.S.

Marlon Riggs’s short, made with outtakes from 1989’s Tongues Untied, uses poetry and a gospel choir to frame an exploration of Black gay male sexuality within the larger African American community and the deep sense of isolation and invisibility that Black gay men often endure.