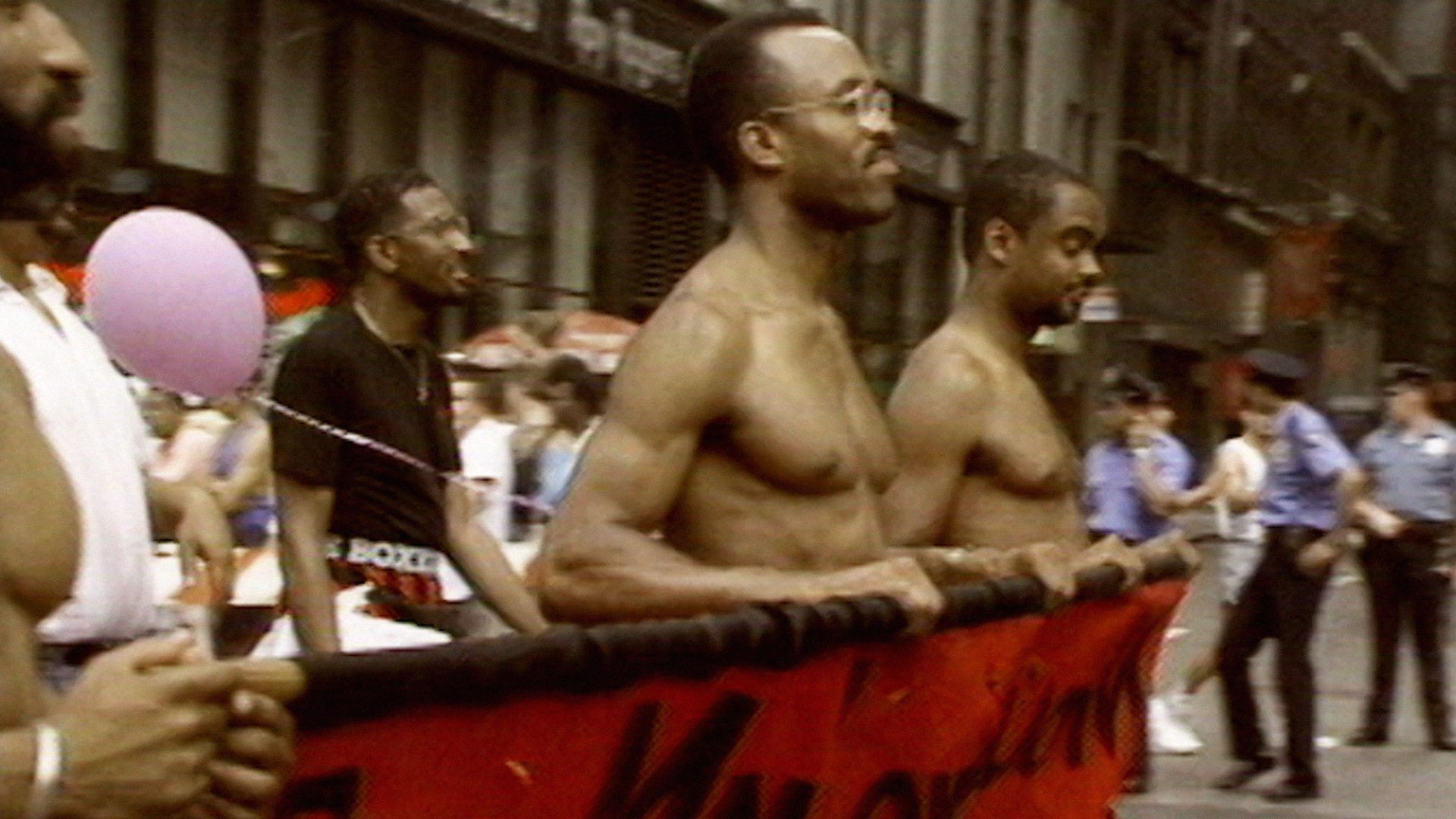 The groundbreaking Tongues Untied, Marlon Riggs’s best-known and most controversial film, further problematized the issue of race relations in the U.S. by introducing the additional complexities of gender prejudice and sexual-orientation bias. Black gay men, argues this boldly personal and poetic documentary, face uniquely isolating and intersecting forms of discrimination. Made ​“to shatter the nation’s brutalizing silence on matters of sexual and racial difference,” the film focuses on the public marginalization of African American gays, who face not only the homophobia of White and Black heteronormative society, but also objectification and trivialization by a White gay community unable to shed dehumanizing desires and slavery-centred tropes around Black bodies. Even before its broadcast on PBS, Riggs’s film ignited controversy; like other provocative artworks of the period (by David Wojnarowicz, Andres Serrano, and Judy Chicago, to name but a few), it was attacked by the puritanical and conservative American establishment.

Riggs’s kinetic music video blends hip-hop music and Black male erotica, and features the work of six Black gay artists. Made after Riggs had been diagnosed with HIV, it also addresses the pain of, and the political activism around, the AIDS epidemic.

In Riggs’s penultimate film, five Black men battling HIV unapologetically describe their experience while affirming their right to visibility. The subjects are presented in all their dignity and vulnerability, some only months away from death. This intimate work can be read as an authorial self-portrait, made when HIV/AIDS was still a death sentence, and those affected had decided (as with ACT UP’s SILENCE=DEATH campaign) to speak up. The epidemic claimed Riggs in 1994.