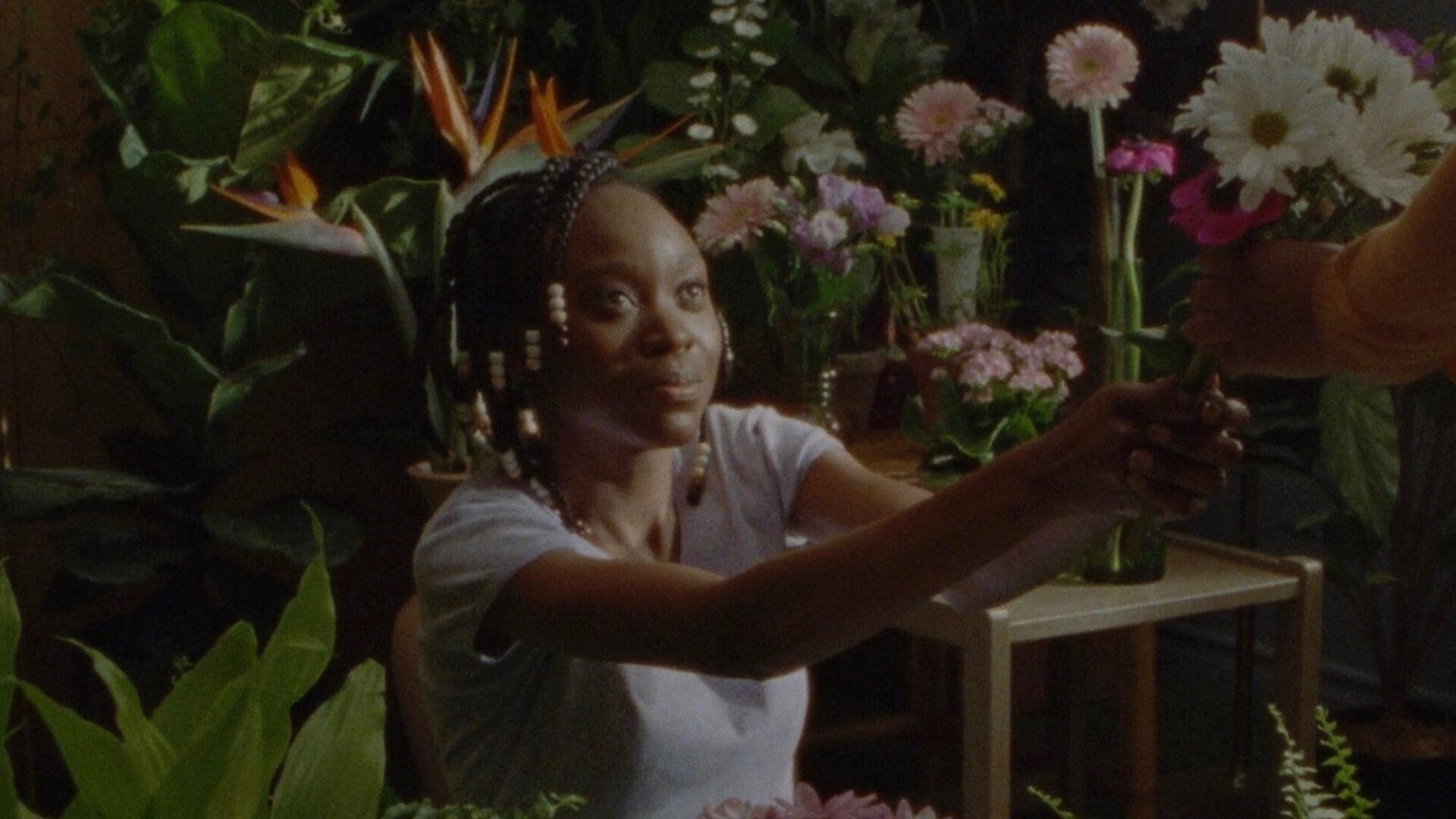 With its 16mm cinematography lending it an uncanny air, Miryam Charles’ haunting nonfiction work examines the mysterious circumstances surrounding her teenage cousin’s death, while speculating on the life that this young woman might’ve led had she survived. ​“My story is both tragic and hopeful,” incants cousin Tessa (brought to life by Schelby Jean-Baptiste). Through the graces of Charles’ direction, her tale is also equal measures puzzle and poetry. Transporting us between New England, Haiti, and Montreal, This House allows a speculative future incarnation of Tessa to commune with her bereaved mother (Florence Blain Mbaye) and retrace her family’s immigration odyssey.

“I refuse reality and try to understand it through art,” professes Charles in her director’s statement for her first feature-length work. While abstraction and experimental techniques are undeniably key to this enigmatic piece, there’s also a sense of anguish that serves as its emotional core. It’s a lyrical yet potent reminder of violence’s capacity to rupture reality and shake the foundations of family.

In French and Haitian Creole with English subtitles