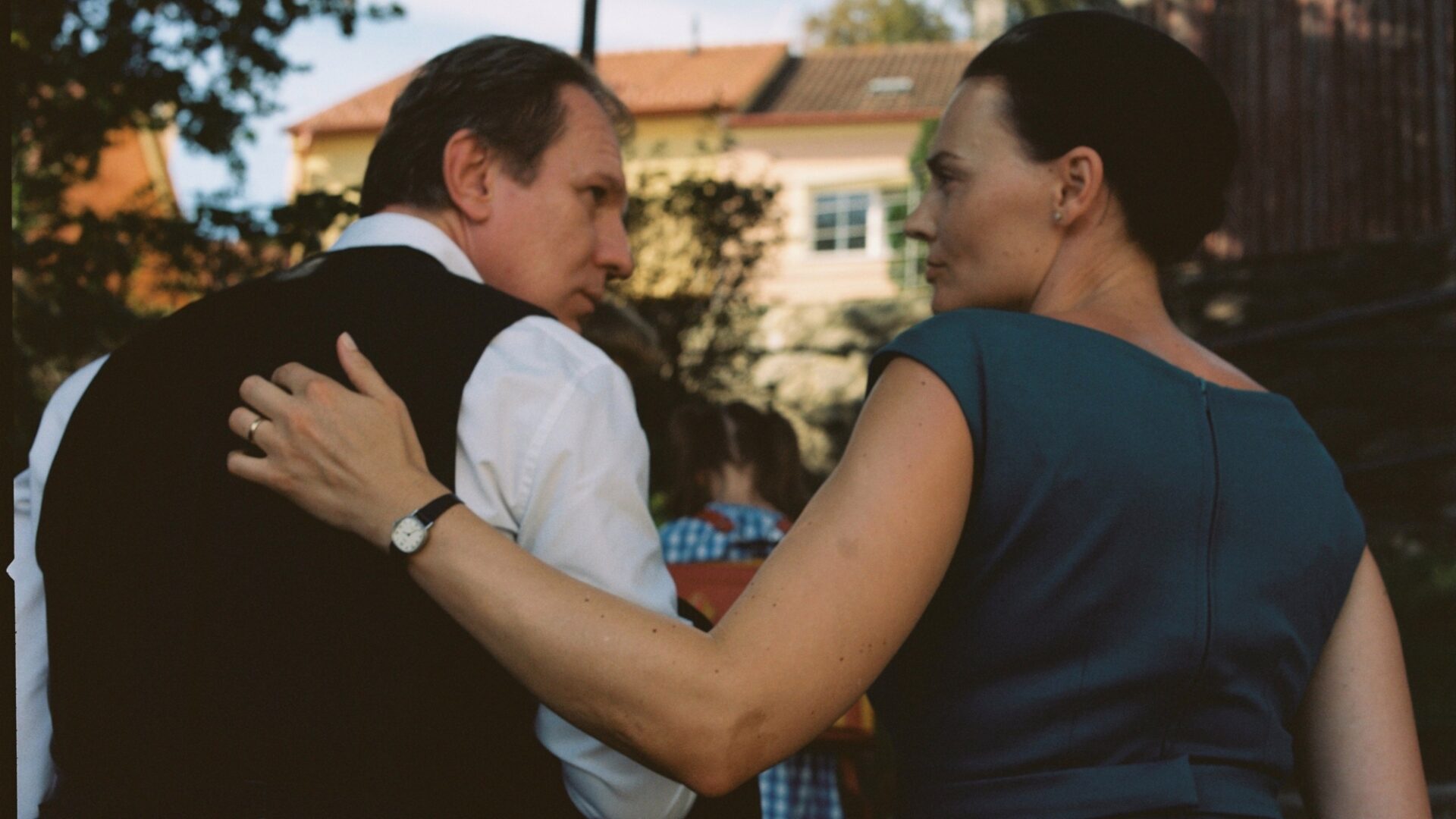 Faced with the choice between staying true to his principles or risking his livelihood and freedom, the small-town notary at the centre of The Word is uncompromising in his beliefs and refuses to join the Communist Party. Set in politically turbulent Czechoslovakia during the summer of 1968, Beata Parkanová’s graceful film, inspired by her own grandparents, depicts the intimate lives of Václav and Věra, and their practical but enduring bond in the midst of political intimidation and harassment. The cinematography is stunning and precise in its close-ups and camera movement.

Long, extended takes and morally complex dialogue build tension in the scenes and underlie the main protagonist’s innate sense of justice. Martin Finger shines in a subtly powerful performance as a man who struggles with depression but remains true to his inner calling, and Gabriela Mikulková is forceful as a woman who is a tense and controlled pillar of strength.