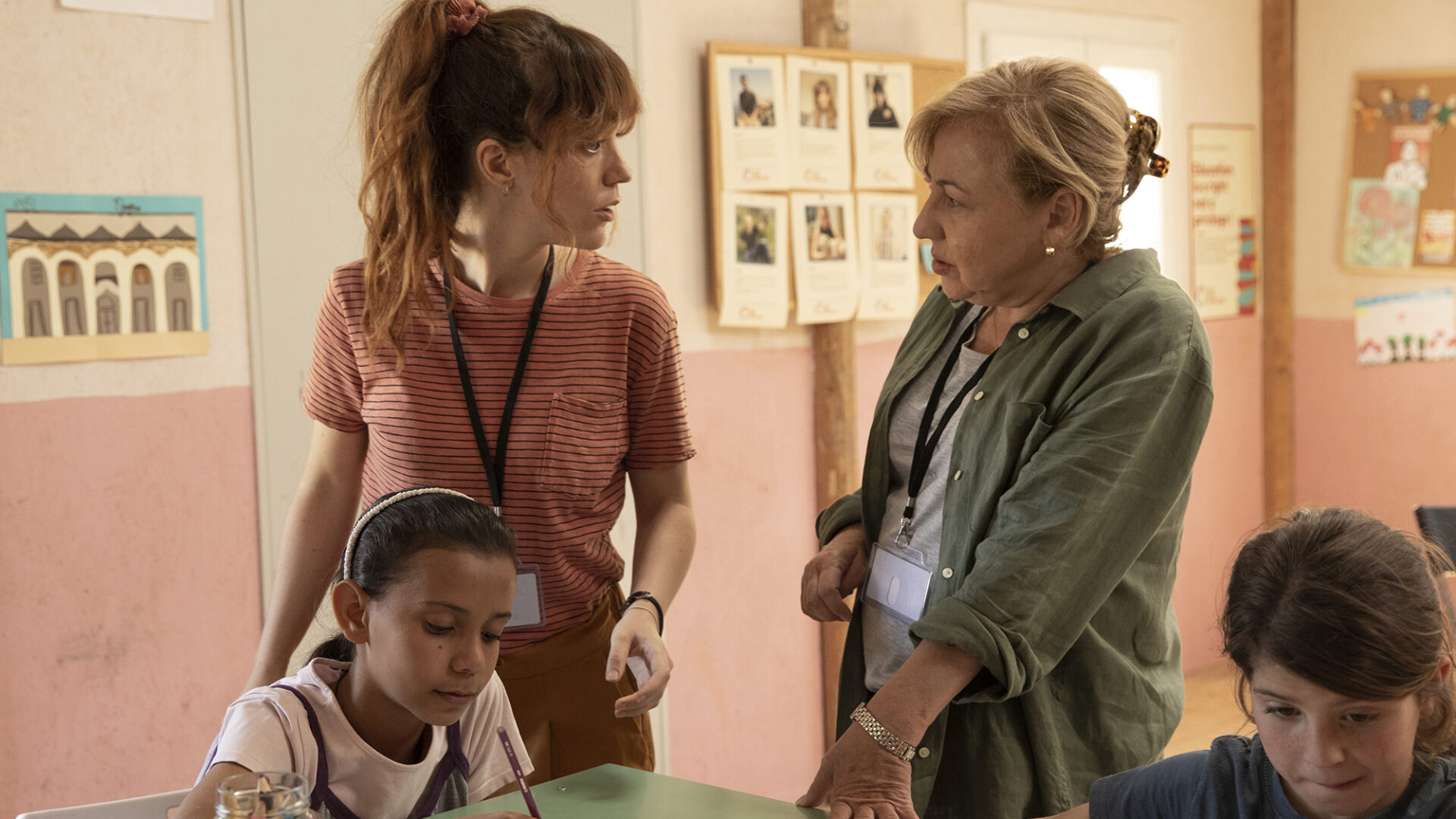 Marisa is a kind, spirited, recently retired doctor. Wanting to escape her meaningless routines and seemingly endless free time, she travels to Greece to work as a volunteer with child refugees. Once there, Marisa realizes that the managers of the refugee camp deem it more important to obey established rules than to help. Her bosses, who work for the NGO overseeing the camp, seem obsessed with their own importance as would-be saviours, maintaining firm control of the refugee population. They do not allow Marisa to adapt her tutoring to the personal needs of the children. Despite the rules, Marisa takes the initiative, becoming especially attached to Ahmed, a boy traumatized by the disappearance of his parents. An insightful, powerful drama about the limits (and dangers) of altruism, The Volunteer is a moving work that features an astonishing performance by Goya Award-winner Carmen Machi as Marisa.