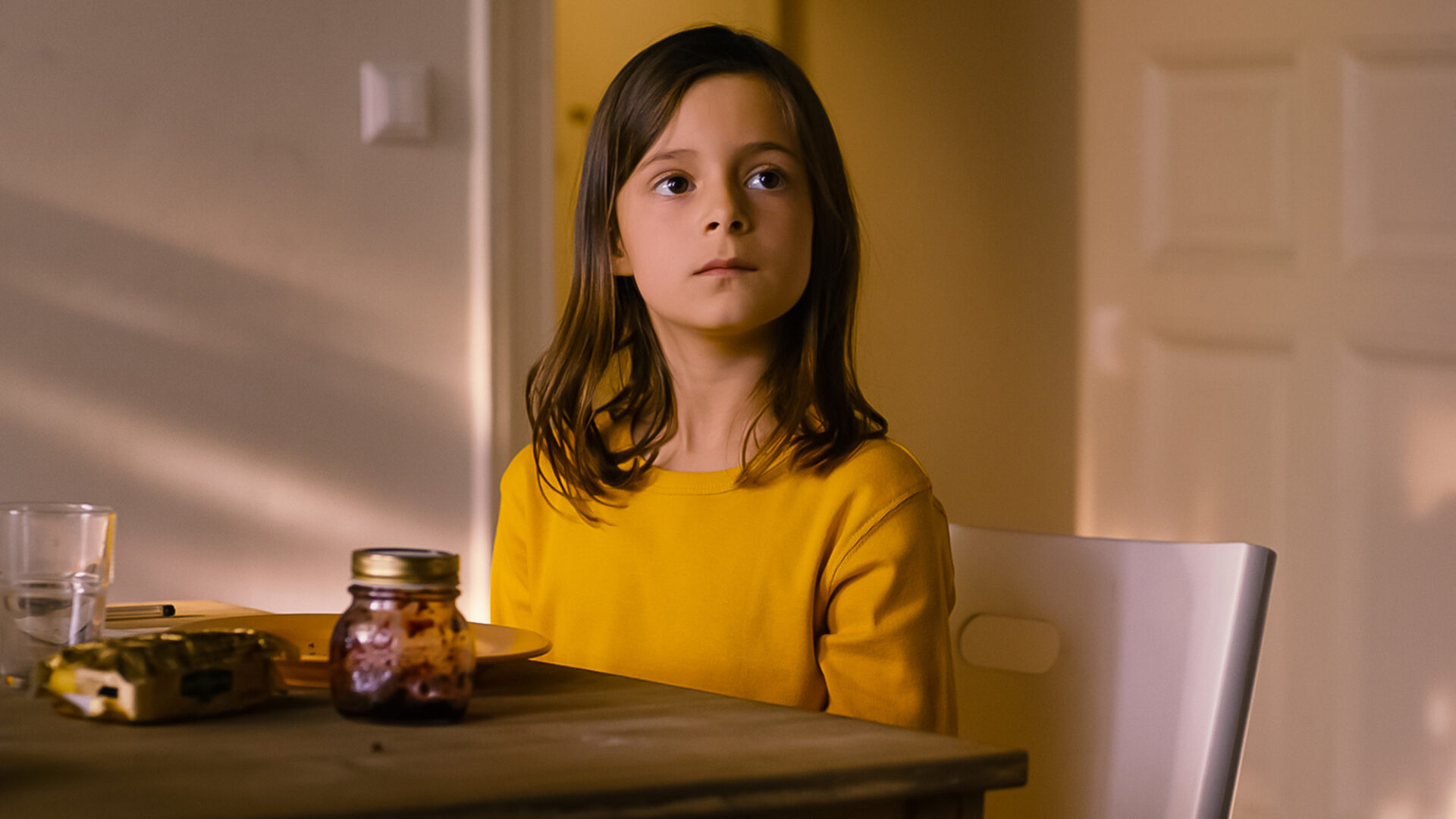 “A formally, conceptually audacious debut … One of the most confident and unusual first features in recent memory.”

Strange is family, less so the feline, in Swiss writer-director Ramon Zürcher’s delightfully peculiar little debut, produced with his brother (and future co-director) Silvan. Staged almost entirely within the confines of a Berlin apartment—and even then, mostly in a kitchen—this meticulously crafted not-quite-comedy trades plot points for family members as it observes, over the course of a Saturday, the non-stop arrival of relatives for a dinner party. Much is withheld in Zürcher’s wilfully oblique, formally controlled film, which has characters amble in and out of frame unannounced. Relationships are hazy, intentions are aloof, and interruptions (a deafening espresso machine is a running gag) keep conversation stunted and amusingly hollow. Accenting the uncanniness of everyday domestic life, The Strange Little Cat—which, yes, involves a cat, and also a dog, a moth, a rat, and a sparrow—is an assured, refreshingly idiosyncratic first feature from the brothers Zürcher.

“A beautiful, mysterious, beguiling cinematic doodle, and an absolute master class in mise-en-scène.”