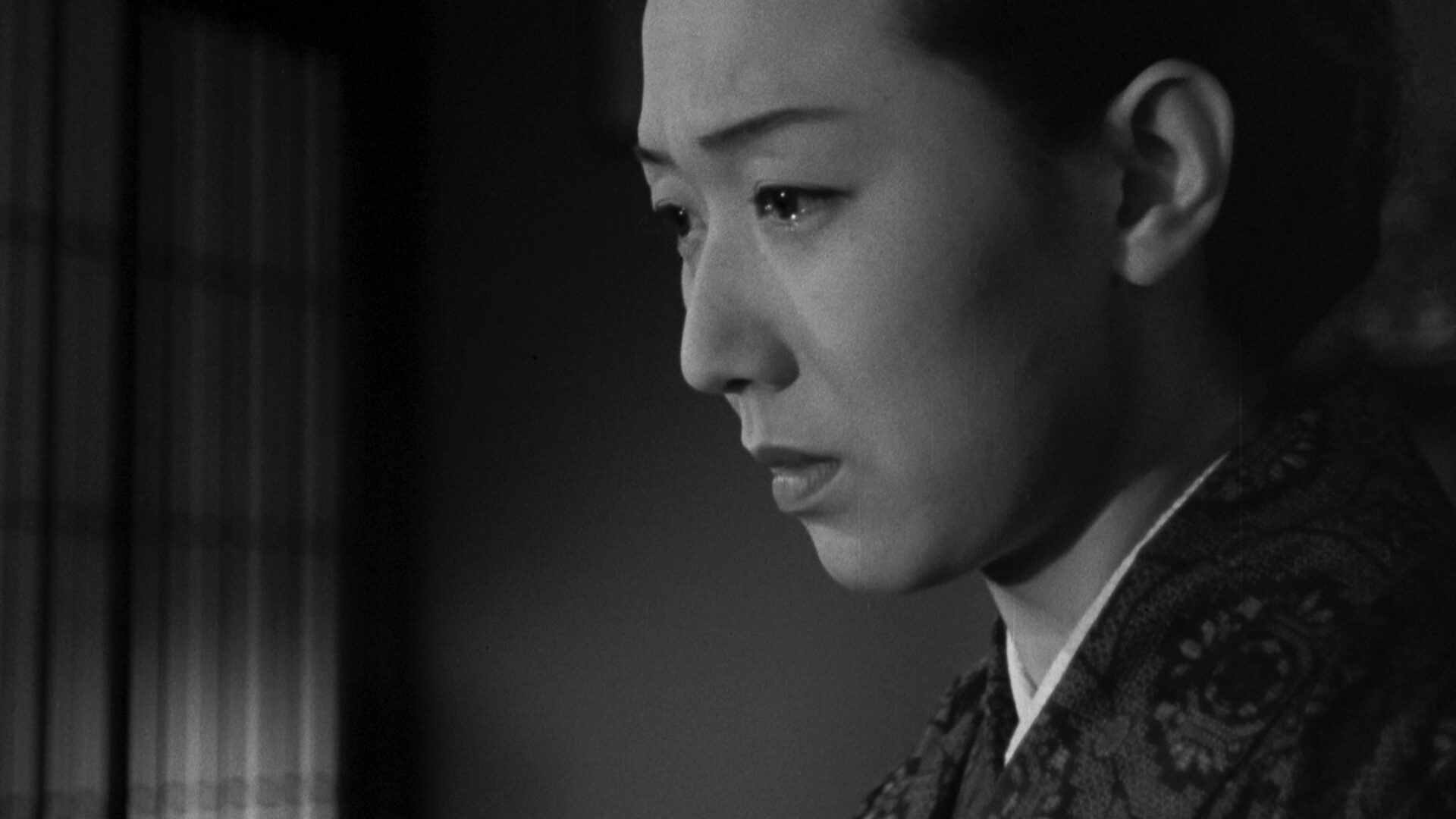 “Charming and vivid … A delicate fable of growing up.”

The great screen actor Tanaka Kinuyo’s second directorial effort is an affecting romantic comedy and family drama, made from a script co-written by Ozu Yasujiro and Saito Ryosuke. (Ozu had originally intended to direct it himself, but ultimately turned it over to Tanaka.) Serving up a gentle tale of secret matchmaking and sibling dynamics, the film is set in the sleepy city of Nara, Japan’s ancient capital, where middle-class widower Mokichi (Ozu regular Ryu Chishu) resides with his three daughters, each of ​“marriageable” age: Chizu (Yamane Hisako), herself a widow, Ayako (Sugi Yoko), and Setsuko (Kitahara Mie). Tanaka, who appears in a small role as a maid, puts female perspectives at the forefront of the enchanting material. Yasui Shoji, best known for his lead role in Ichikawa’s Harp of Burma the next year, made his screen debut in the film; the actor was born Shikata Masao but adopted the name of the character he played here as his stage name.