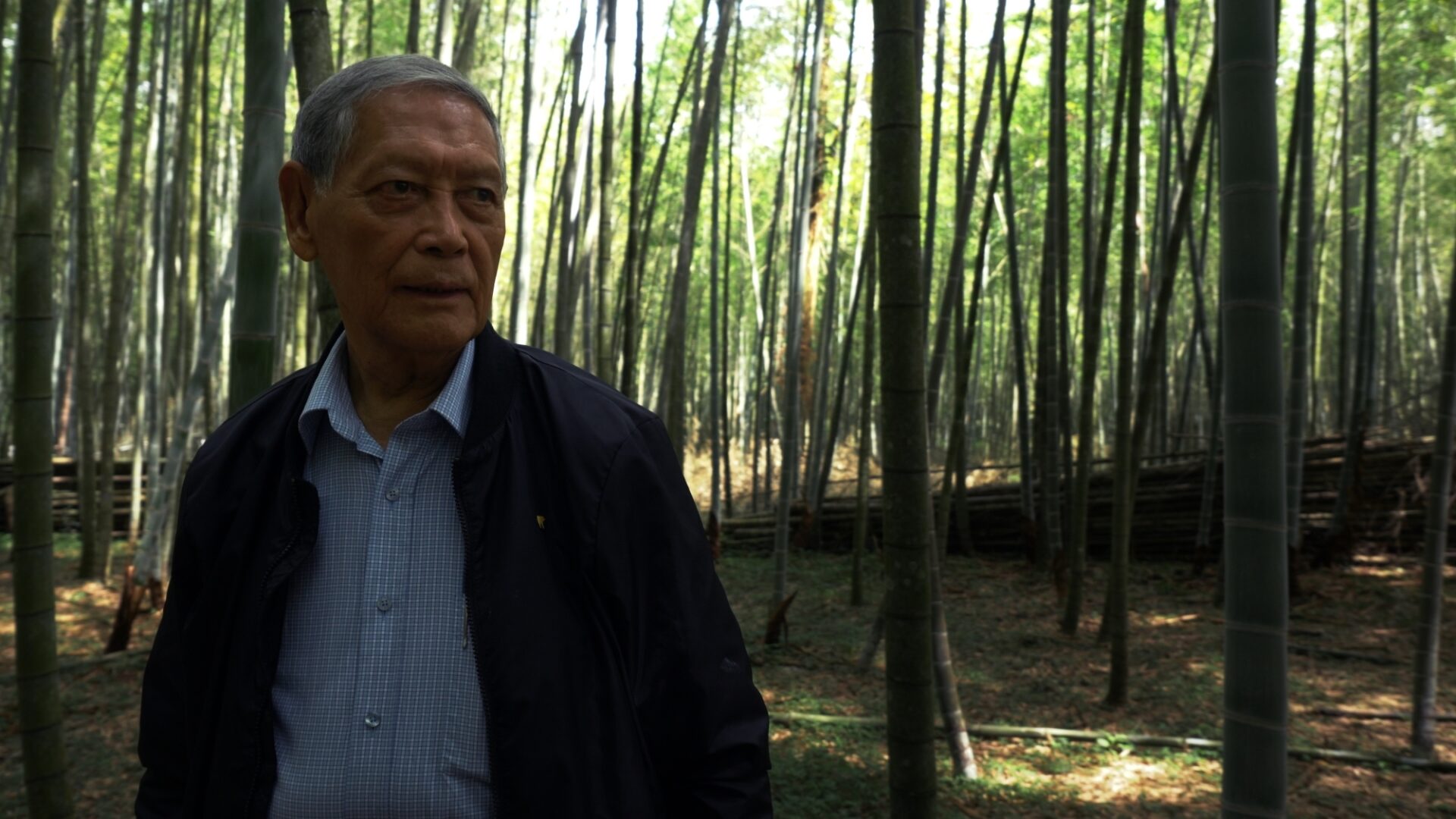 Lin Jing-Jie’s doc is a detailed, deeply poignant tribute to one of history’s great filmmakers. King Hu (1932−1997) was a consummate film artist—a sure hand not only at directing, but also drawing, calligraphy, acting, and other arts. Lin assembles actors, choreographers, critics, scholars, producers, fellow directors, and others who knew and loved Hu; their tributes and analyses form a mosaic-like depiction.

Part I is centred on Hu as an artist, with wide-ranging discussion of masterpieces like Dragon Inn (1967) and A Touch of Zen (1971). Cast and crew members reveal the master’s grasp of film production in its many facets, while directors such as John Woo, Tsui Hark, and Ann Hui discuss the fully realized films. Part II is more biographical, taking us through a life which took Hu from China to Hong Kong, and Taiwan to California, where his unrealized final film was to be set. Lin’s film is a beautiful tribute to a wonderful man, and a must-see for lovers of East Asian cinema.