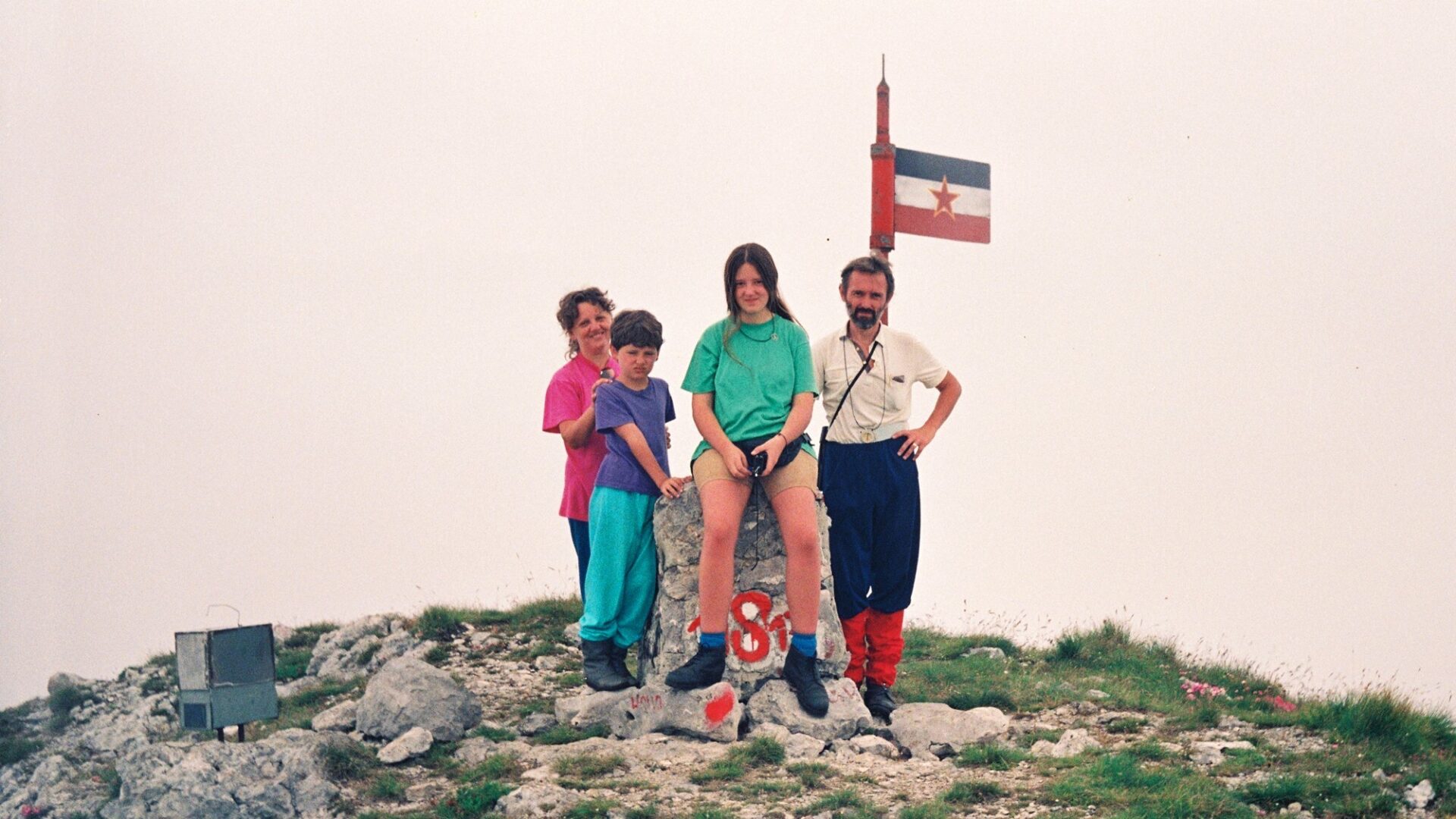 In 1961, a solar eclipse brought Yugoslavs out into the streets, peering through handmade visors and screens to wonder at this rare natural phenomenon. There wouldn’t be another one before the year 1999, they were told. Who could know that by then, there would no longer be a Yugoslavia? Nataša Urban (b. 1977) revisits the conflict that tore her country and her childhood apart through the prism of her immediate family and friends’ often reluctant recollections, and pierces their webs of self-protective amnesia and willful ignorance.

Artfully conjured through poetic Super 8 and Super 16mm footage, some of it quite abstract, some metaphorical, the film is a fascinating insight into a side of history that is rarely explored. With intertitles carefully mapping out the course of Serbia’s nationalist, xenophobic campaign, a spare but evocative score, and sometimes rendingly painful interviews, it’s easy to see why Urban’s film won the top prize at the prestigious Copenhagen International Documentary Film Festival (CPH:DOX) earlier this year.

In Serbian, Croatian, and Bosnian with English subtitles