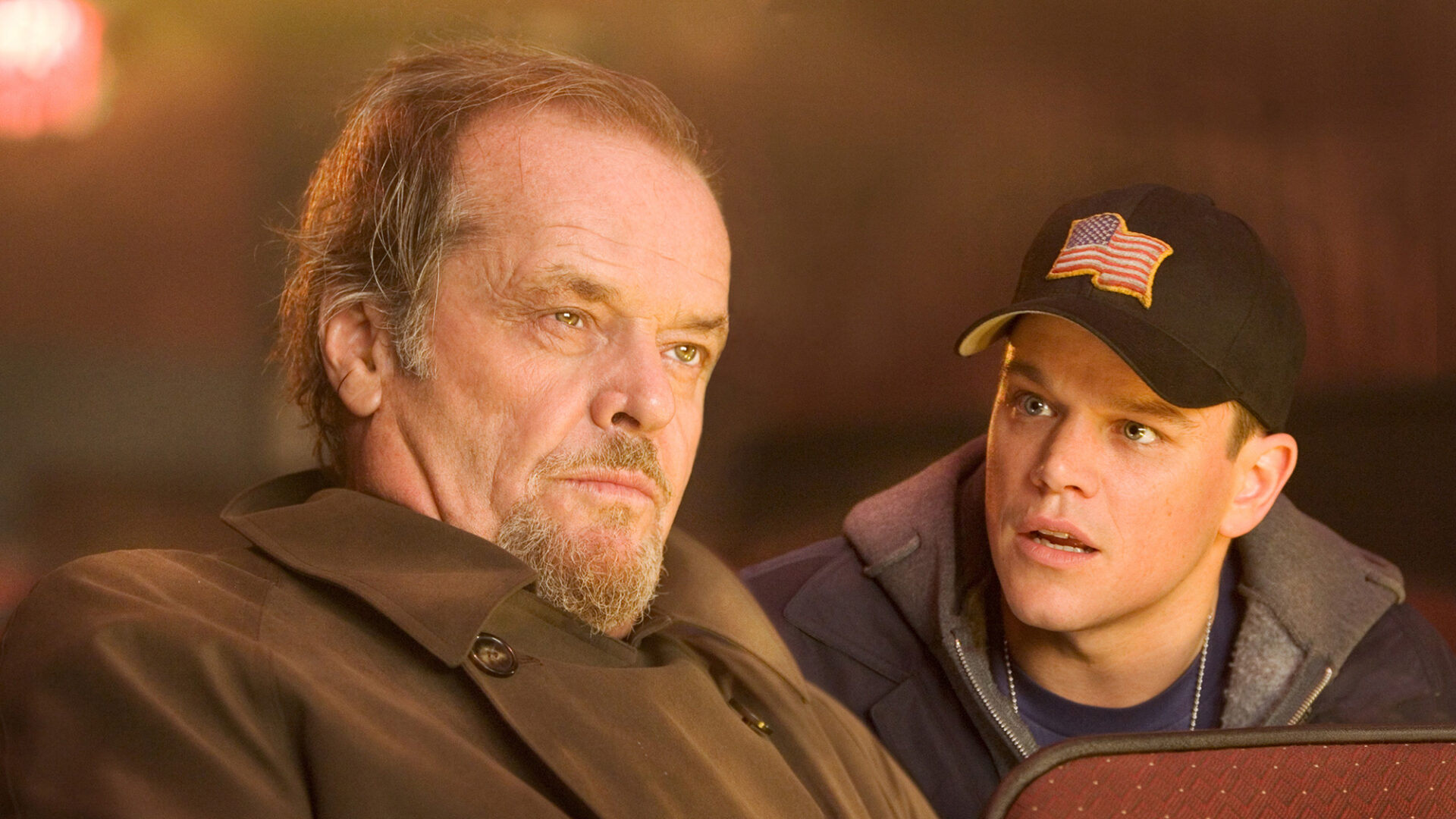 Swapping Hong Kong’s grimy underbelly for South Boston’s, this powder-keg American remake of 2002’s Infernal Affairs was a critical and commercial masterstroke for Martin Scorsese, who finally scored an Oscar (Best Director) for his efforts. Apart from its Stateside migration—and a director-compulsory injection of Catholic guilt into its thematics—the nuts and bolts of the film remain largely faithful to the original. Matt Damon plays a spy planted in the Massachusetts State Police by Irish mob boss Frank Costello (Jack Nicholson). Leonardo DiCaprio is an officer undercover in Costello’s crew. Scorsese ratchets up the tension (and violence) with characteristic virtuosity, as each imposter attempts to uncover the other before being found out themselves. Mark Wahlberg, Martin Sheen, Ray Winstone, Alec Baldwin, and Vera Farmiga round out the excellent cast. The Departed appeared on countless critics’ year-end best-of lists and won three Oscars in addition to Scorsese’s, including Best Picture.

“Completely engrossing, a master class in suspense … If ever a Scorsese film was one for the fans, The Departed is it.”