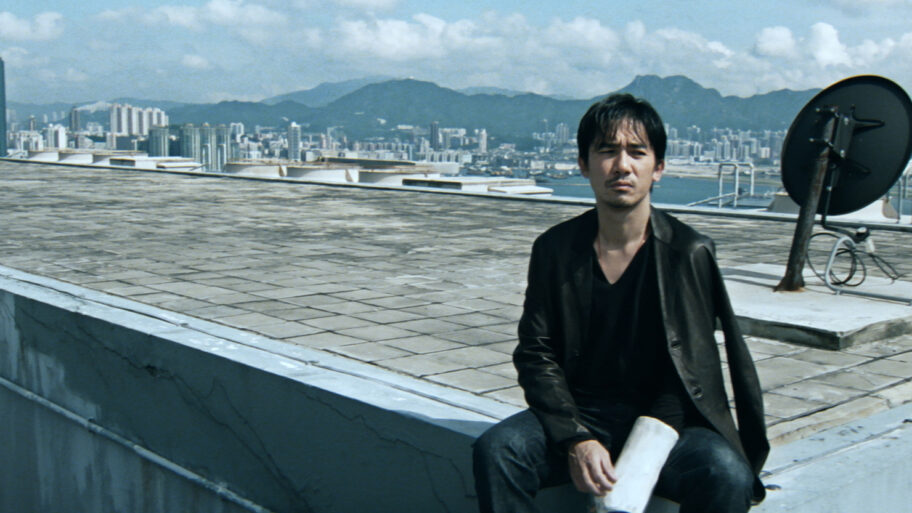 The Hong Kong crime drama got a slick millennium makeover and graduated to full-blown blockbuster with Infernal Affairs, the double-agent actioner that spawned a pair of sequels and a Scorsese remake. Starring two of the industry’s most bankable leads, Tony Leung Chiu-wai and Andy Lau, this pressure-cooker thriller boasts one hell of an irresistible hook. Leung Chiu-wai is a cop deep undercover as a triad member. Lau is a triad member who has infiltrated the upper brass of the HK police force. When a series of missteps tips off the existence of a mole in each organization, the operatives are tasked with sniffing out the sleeper (that is, themselves) while simultaneously trying to unmask the other. A masterclass in white-knuckle, parallel storytelling, Infernal Affairs also serves a potent allegory of identity crisis for a newly postcolonial Hong Kong.

“The careful plotting, rich characterizations, and sleek mise-en-scène give [Infernal Affairs] an impact rarely seen in HK films [of the period] … Leung is outstanding.”