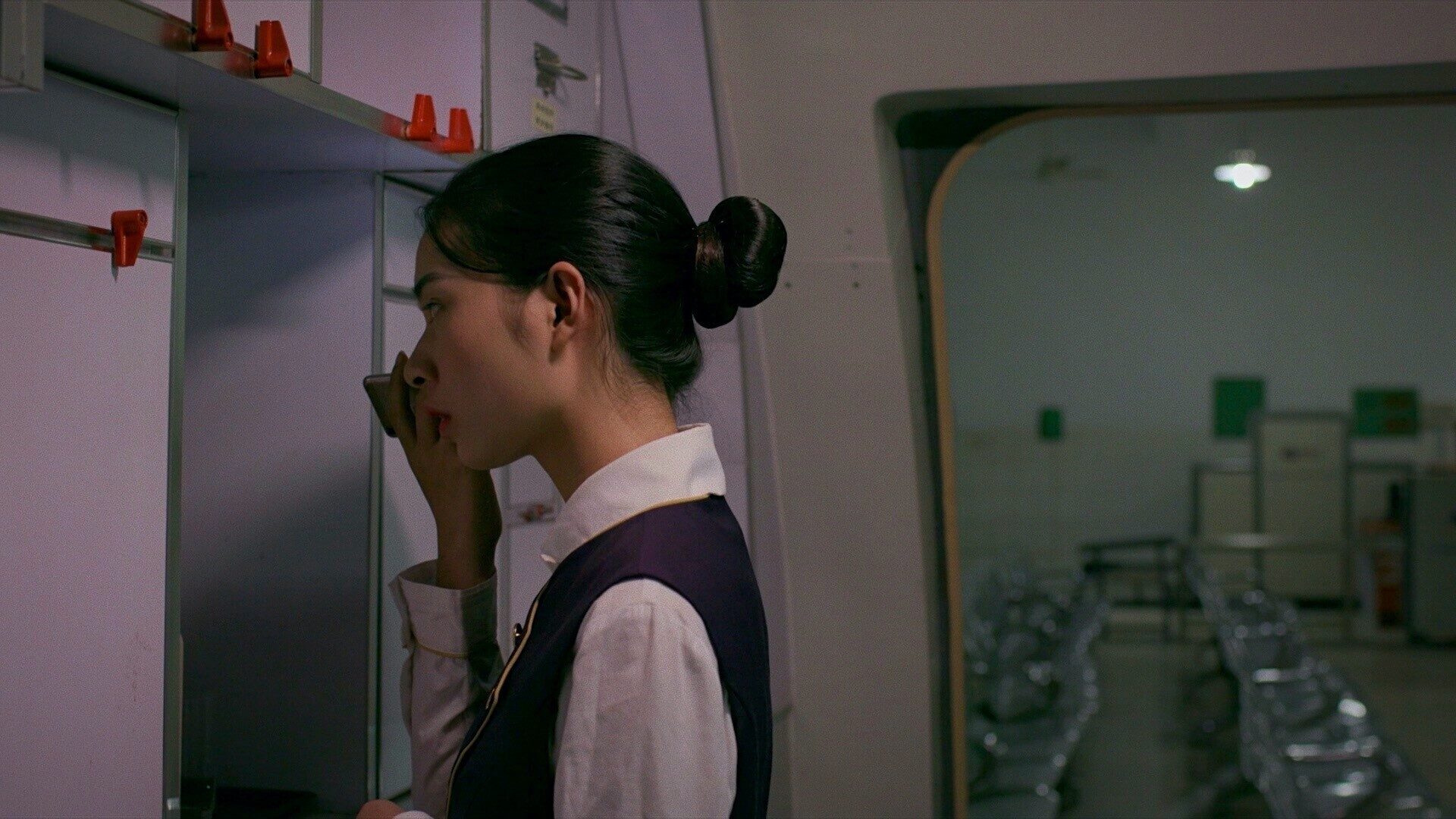 The latest from husband-and-wife directing team Huang Ji and Otsuka Ryuji is a look at consumerism in China that will make your blood run cold. Lynn (Yao Honggui) is nearing the end of her post-secondary education and looking forward to a career as a flight attendant. She has a pushy, patriarchal boyfriend and a mother deep in debt; things get even worse when she finds herself pregnant. Not interested in motherhood at this point in her life, Lynn decides to carry out the pregnancy and sell the child to her mom’s debtors.

Stonewalling unfolds in a series of long takes, each of them framed with a precision that underscores the cold, polished design of contemporary urban China. That sheen of slickness is shown to conceal desperation and ruthlessness; Lynn’s situation is just the foremost example in the film. It would be hard to imagine a more capitalistic environment than the one depicted here, and the filmmakers imbue the milieu with a powerful malaise.

In Hunanese with English subtitles