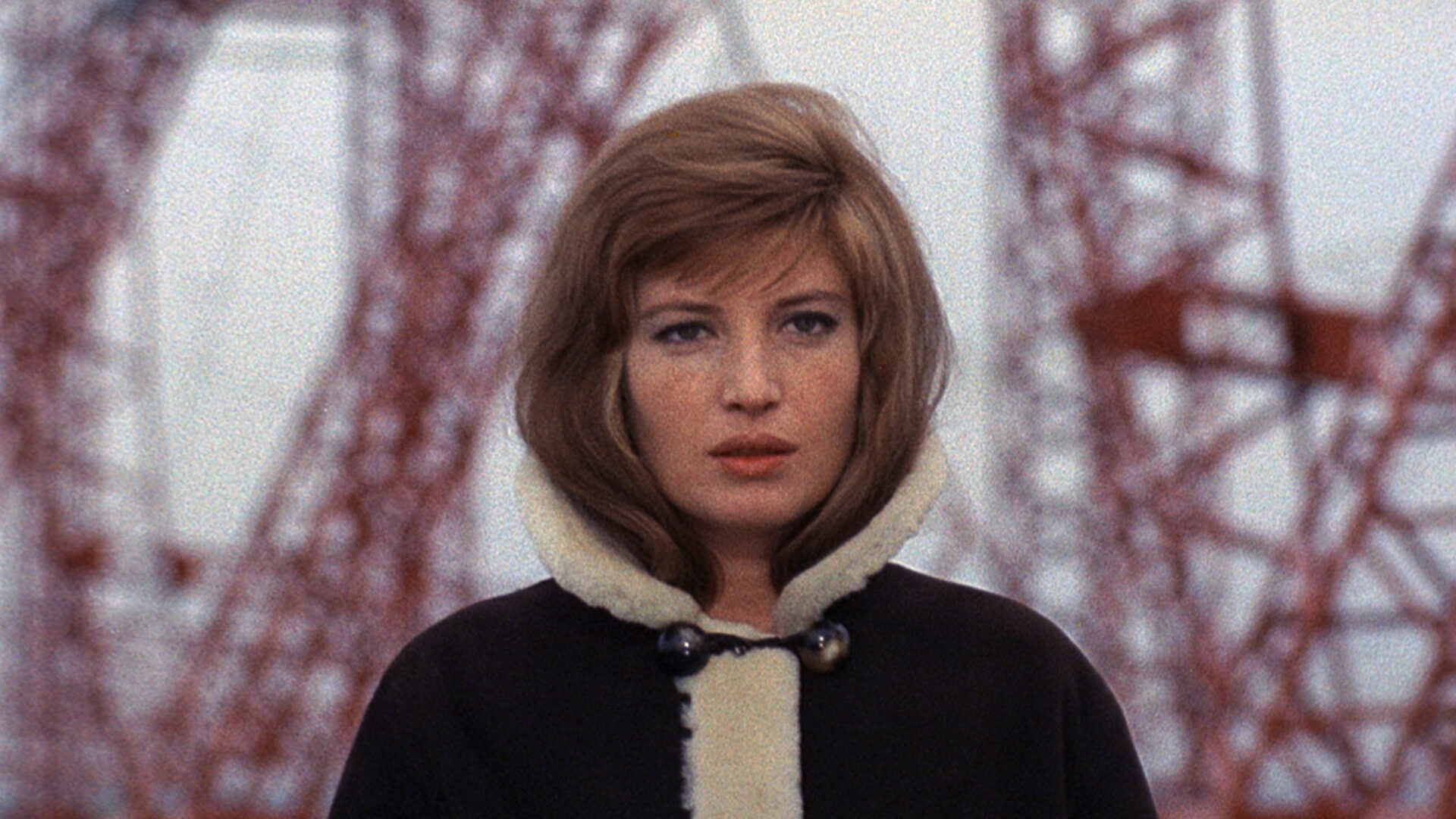 “Perhaps the most extraordinary and riveting film of Antonioni’s entire career.”

“A milestone in the history of cinema” (Ned Rifkin), Antonioni’s masterpiece of expressionistic colour is a work of glorious and troubling splendour. A quintessential Antonioni study of modern-day alienation, the film features Antonioni muse Monica Vitti as a neurotic woman searching for meaning in an industrial wasteland. In the aftermath of a suicide attempt, she begins a brief affair with the factory owner (Richard Harris) who employs her engineer husband (Carlo Chionetti). Red Desert​’s symbolic, psychological use of colour was among the first experiments of its kind in the cinema, with colour inextricably linked to character and theme. The film was shot on location amongst the slag heaps and debris of Ravenna in Italy’s industrial north, and is permeated with allusions to Dante. Its ecological concerns seem years ahead of their time, and give the work renewed currency in our era of climate catastrophe.

“Swoon, ye 21st-century philistines, before the cataract of existential glamour that is Antonioni’s Red Desert, returning … just when you forgot how cool modernist despair could be.”