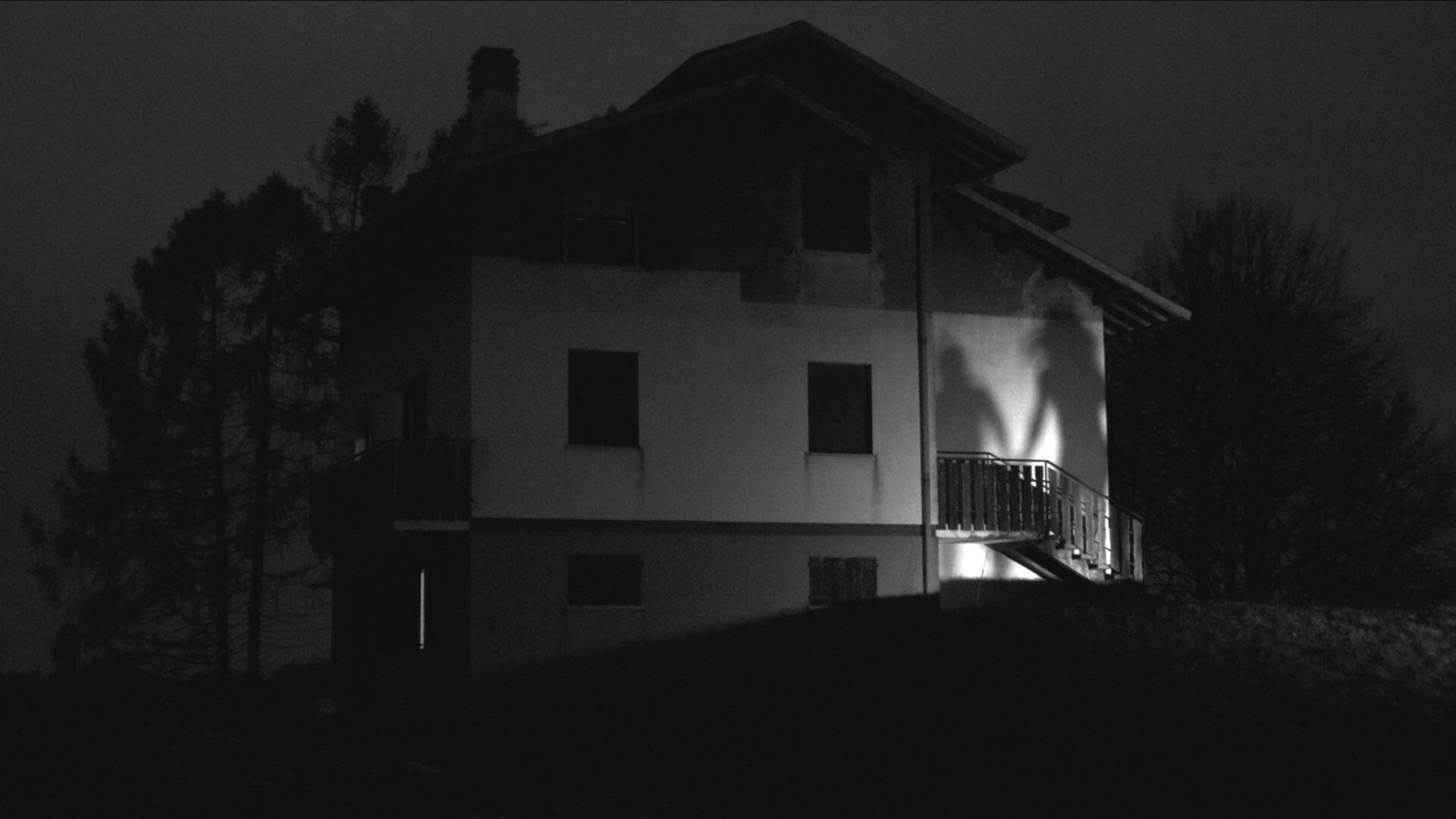 Fausto (Walter Giroldini) and Ivan (Diego Pagotto) finally meet before getting settled at Fausto’s vacant family house, where they will have the necessary privacy to execute their plan. Everything has been thoroughly discussed, arranged, and agreed upon, and the day is looming. But they keep finding excuses to push the event back. In the process, they inadvertently get to know more about each other, boundaries start to blur, and suddenly, moving forward with the plan is no longer as straightforward as it once seemed.

In Italian with English subtitles