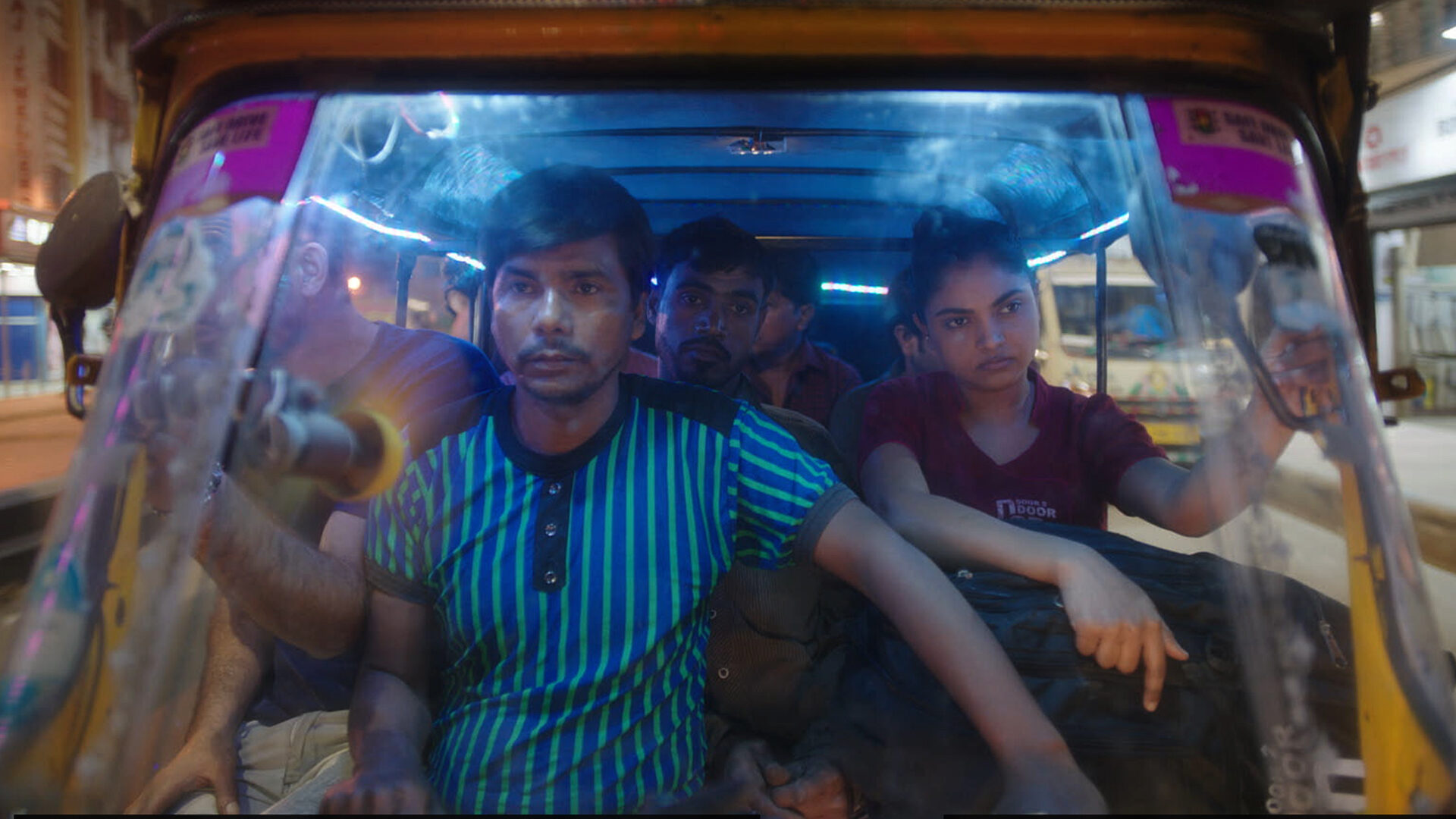 Loosely inspired by people and events from director Aditya Vikram Sengupta’s life, the film follows an interconnected web of characters and the architecture of their lives. An agoraphobic recluse finds shelter in the derelict theatre inherited from his father, refusing the moneyed siren call of real estate developers and an ambitious young man finds a job in a chit fund without realizing the shady undercurrents of the financial world he’s in. At the centre is Ela, a TV host who strikes out for a new life in the wake of her daughter’s death and a floundering marriage. The Calcutta she navigates is, like herself, haunted by its past and unsure of its future.

Aditya Vikram Sengupta, working alongside Turkish cinematographer Gökhan Tiryaki (Winter Sleep) finds a lyrical atmosphere, exploring the depths and vagaries of the human condition against the backdrop of a crumbling, nostalgia-mired city in the midst of urban development and cultural upheaval.