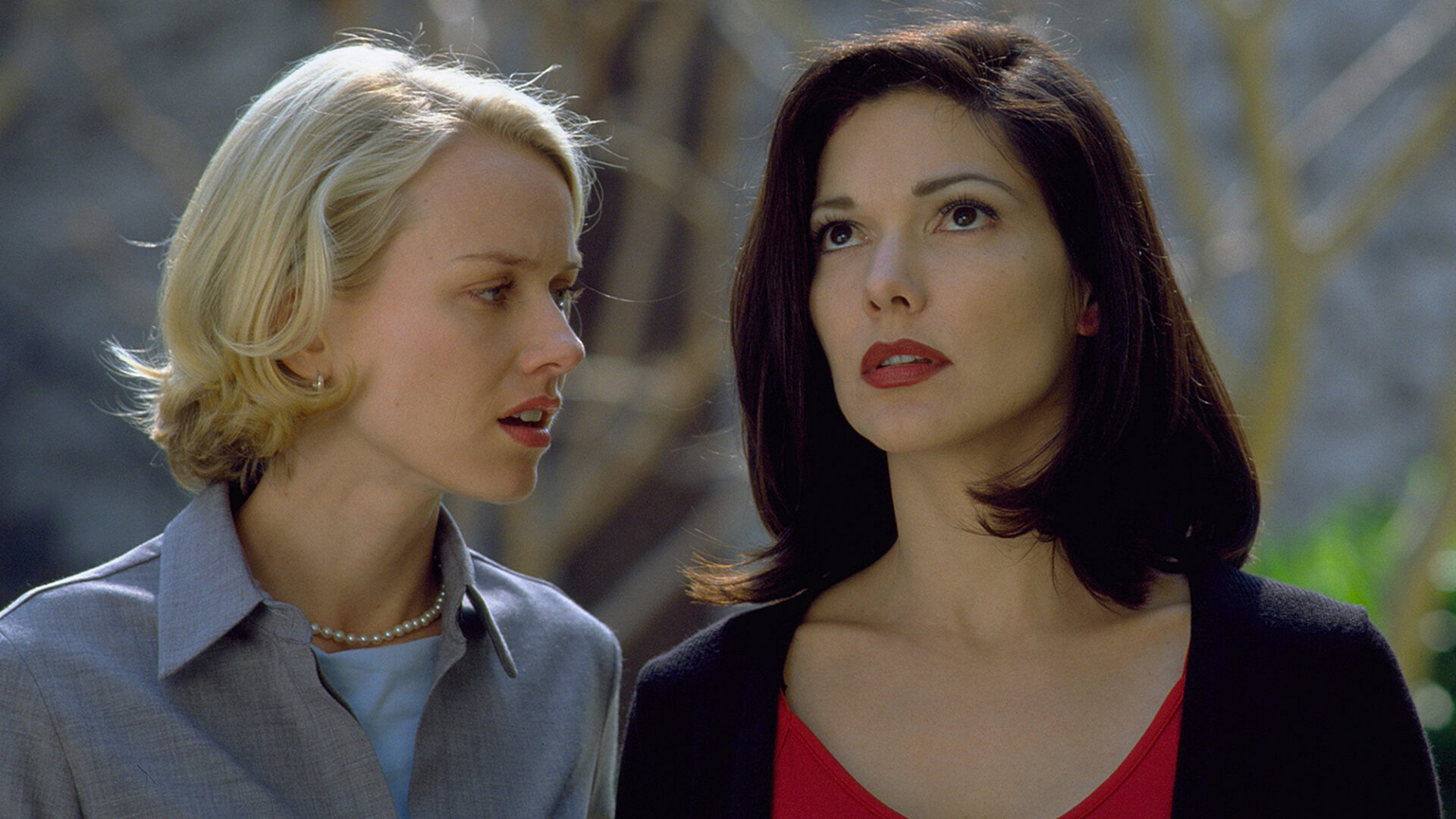 David Lynch pulls out all the stops, upends all expectations, and, well, goes all Lynchian in this maniacal, mind-bending mix of Hollywood satire, film noir, and fever dream. Naomi Watts is perky Betty, an aspiring actress from Canada newly arrived in Los Angeles. Laura Harring is ​“Rita,” a mysterious dark-haired beauty searching for her identity after a near-fatal accident leaves her with amnesia. Justin Theroux is Adam, a hotshot Hollywood director under pressure from thugs to cast an unknown actress named Camilla in his latest movie. Lynch’s ​“love story in the city of dreams” was originally shot as a TV pilot for ABC, which passed on picking up the series. The film earned the auteur Best Director at Cannes and an Oscar nomination (also for directing). In 2016, Mulholland Drive topped a BBC poll of the greatest films of the 21st century so far.

“[A] voluptuous phantasmagoria … Thrilling and ludicrous.”