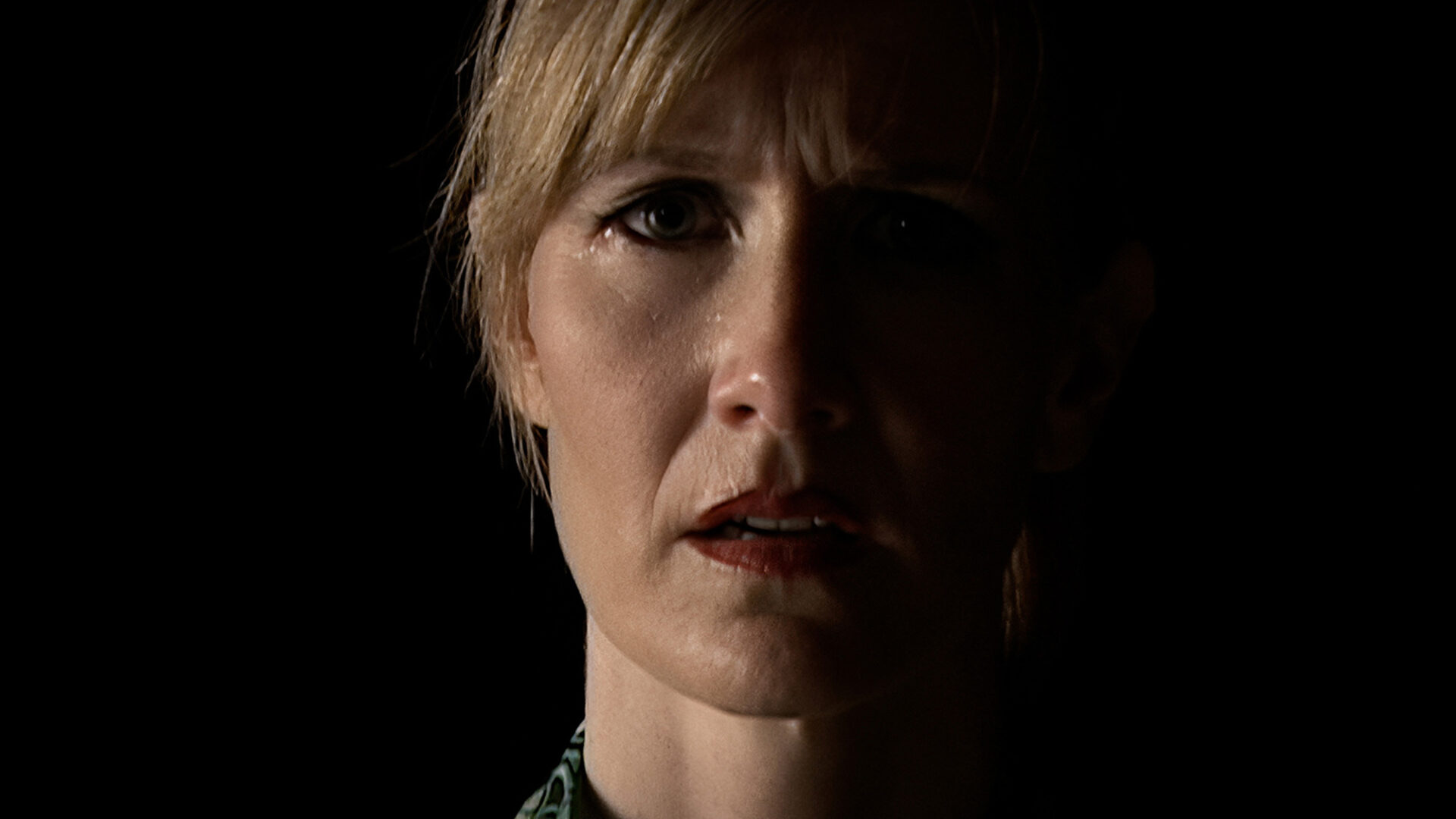 “Extraordinary, savagely uncompromised … One of the few films I’ve seen this year that deserves to be called art.”

“A woman in trouble.” The innocuous tagline to David Lynch’s most avant-garde, undilutedly Lynchian feature gives scant indication of the epic mindfuck the modern surrealist has in store. A hallucinatory, lights-out tour of a nightmarish funhouse-Hollywood, Lynch’s extra-outré follow-up to Mulholland Drive has Laura Dern as a past-prime actress offered the lead in a movie said to be cursed. From there, a deluge of sui generis strangeness—doppelgangers, psycho killers, a rabbit sitcom, ​“The Loco-motion”—gushes forth in disorientingly inscrutable succession. The spiralling, scriptless, nearly non-narrative film was Lynch’s first feature-length foray into digital video; shot handheld by the director (here also editor, scorer, and sound designer), the experimental opus has a dirty, DIY aesthetic that befits its fever-dream derangements and affords the work its disturbing home-movie-esque quality. Excerpts from Lynch’s eerie web series Rabbits, featuring a rodent-costumed Naomi Watts, are incorporated. Lynch regulars Harry Dean Stanton (RIP) and Grace Zabriskie appear.

“David Lynch’s first digital video is his best and most experimental feature since Eraserhead.”

“My advice, in the face of such hallucinatory brilliance, is that you hang on.”