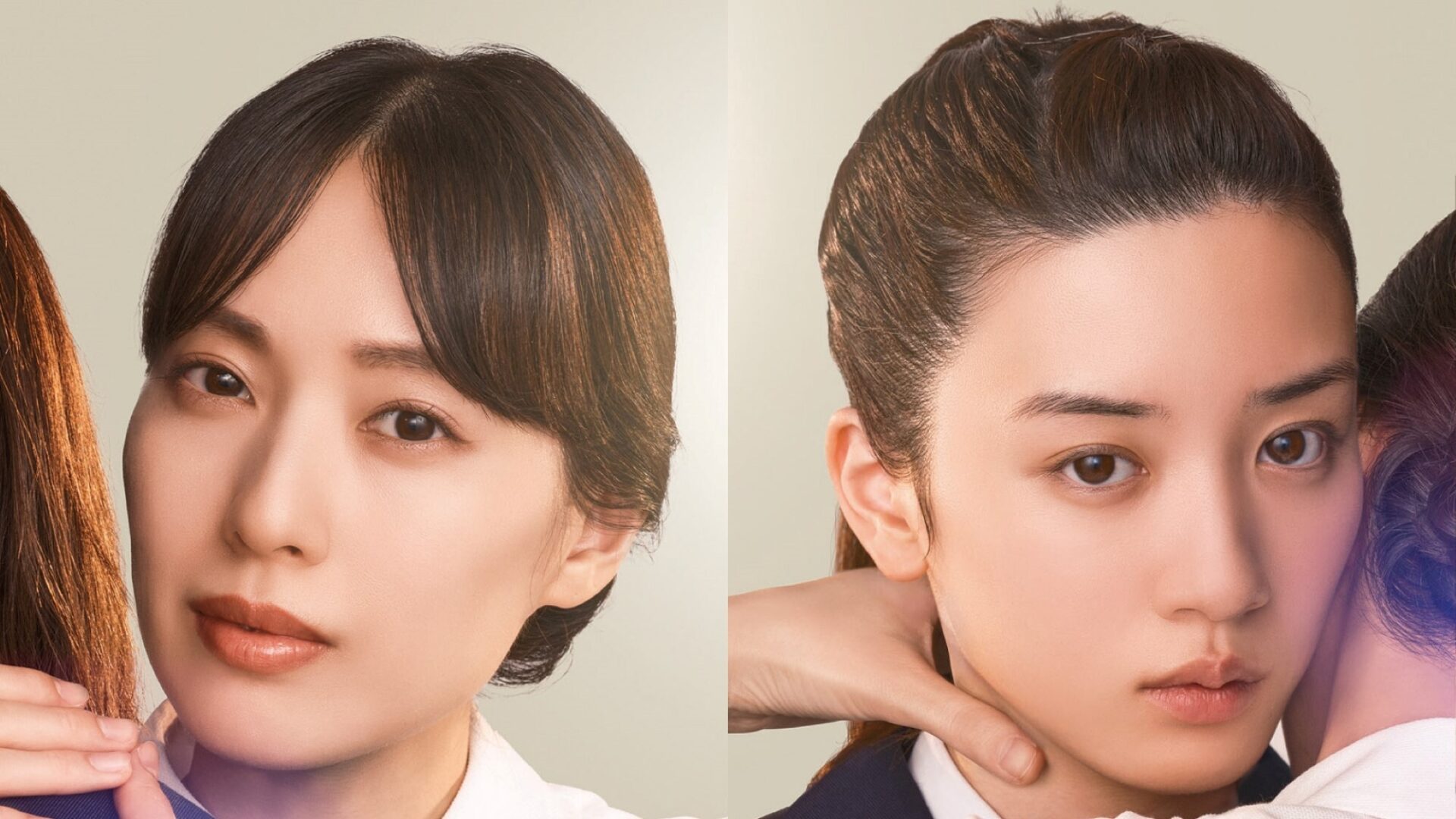 Hiroki Ryuichi’s film is shot through with the spirit of Greek tragedy. It’s the story of Rumiko (Toda Erika), who dearly loves her mother Hanae (Daichi Mao) but is unable to feel the same way about her daughter Sayaka (Nagano Mei). Told from both Rumiko and Sayaka’s perspectives, Motherhood parses the psychology of both women, laying bare the fractures that prevent affection from passing down through the family lineage. It’s a sad story, but one that has room in it for compassion and tenderness amid the harshness.

Shooting in widescreen, Hiroki displays a peculiar but very evocative sensibility; at times, his film takes on a dollhouse-like aesthetic of ordered, brittle beauty. He’s a terrific director of actors, drawing a different portrait of frustrated passion from each lead performer. We’re used to assuming that parent and child must love each other, at least in some way; Motherhood is brave enough to question that assumption and powerful enough to call forth the deepest sympathy.

Showcase: Exceptional cinema that will resonate strongly with VIFF audiences