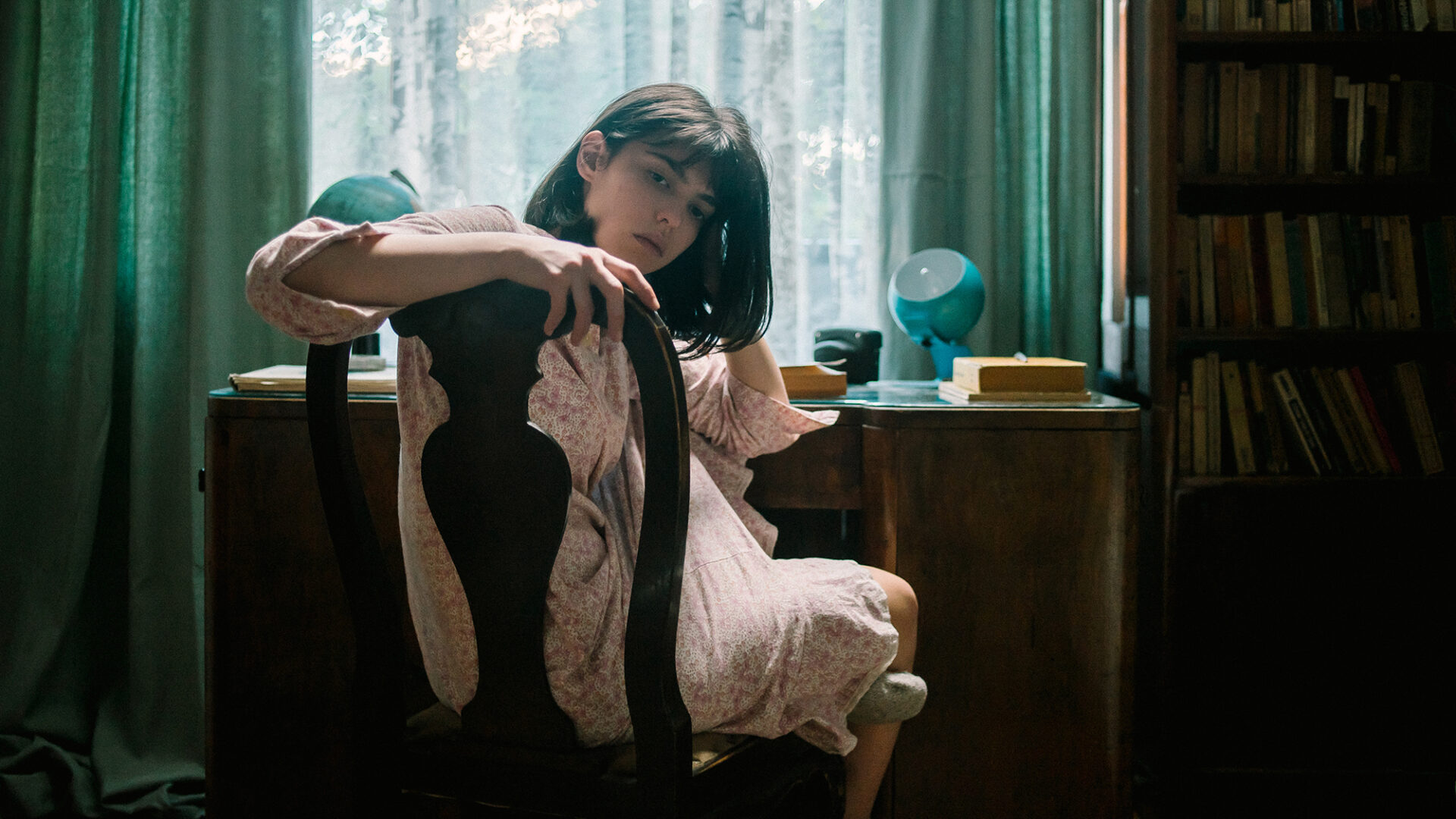 “Deservedly taking home the Un Certain Regard prize for Best Director, Metronom is the kind of film that inspires confidence from the get-go … [Belc] uses skillful in-depth compositions to create visual tension—a fitting complement to the script’s myriad dramatic reversals.”

Set in Bucharest in communist Romania in 1972, Alexandru Belc’s powerful drama is part coming-of-age tale, part political thriller. Ana (Mara Bugarin), 17, dreams of first love with her classmate Sorin, and of freedom in their future. One night while secretly partying, Ana and her friends boldly decide to send a letter to Metronom, a musical program that Radio Free Europe broadcasts clandestinely (and illegally) in Romania. Unaware they are being watched, they are shocked when the Securitate, Ceaușescu’s secret police, arrives and interrogates these young ​“subversives.” Taken into police detention, Ana and her friends are forced to write detailed statements about the party, naming names and assigning blame for their modest but nonetheless illegal act of anti-government protest. On this night of profound change, Ana suddenly faces a new, very uncertain future. Winner of the best director award in the Un Certain Regard section at the 2022 Cannes Film Festival.