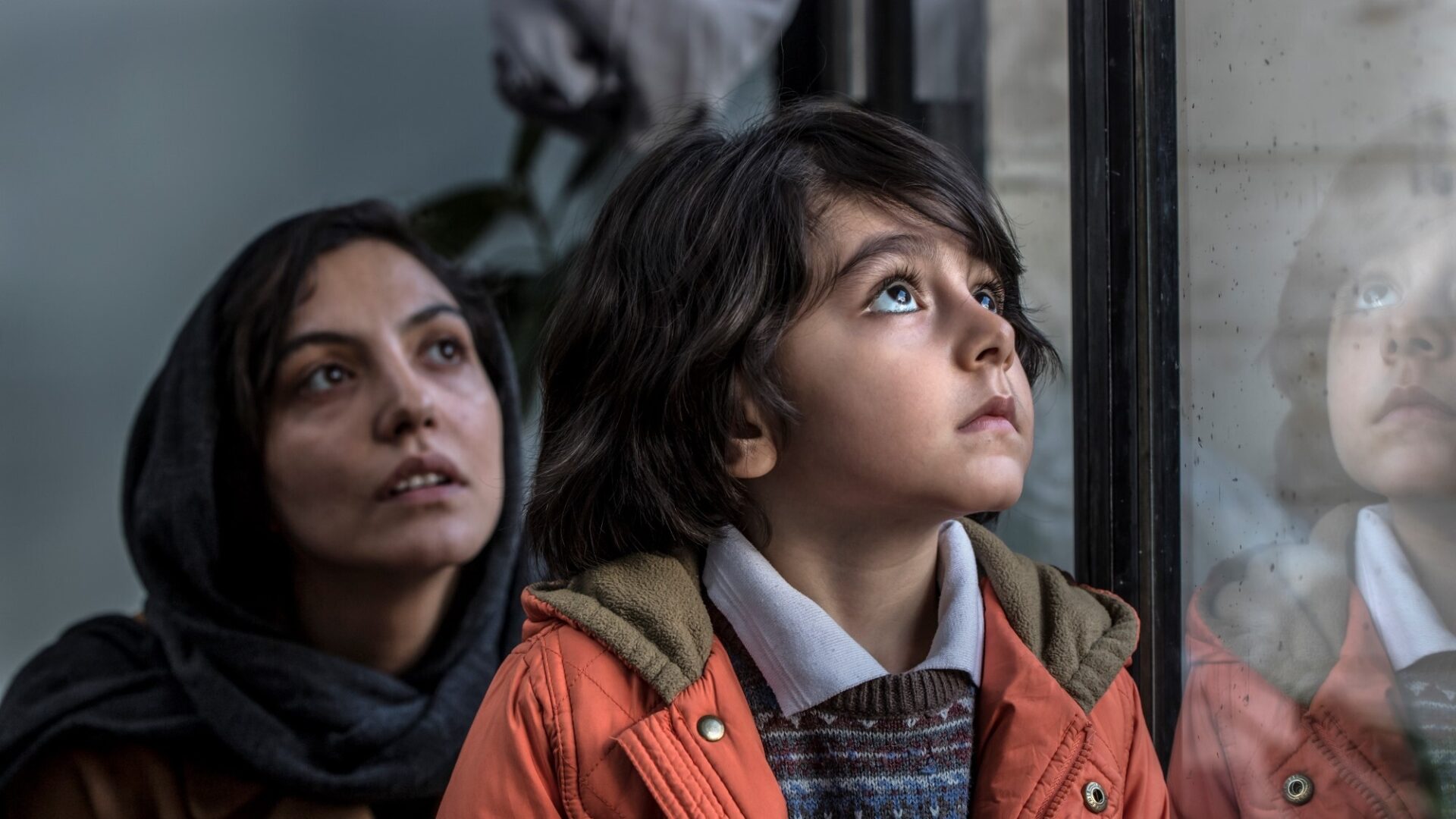 “A transfixing and brooding, unafraid film where there are no winners. But there are truths to be had.”

Ilya is a normal, healthy four-and-a-half year-old boy. He goes to daycare and enjoys playing. He comes from a stable background with loving parents. But for reasons known only to himself, he has stopped talking. Contrary to what you might expect, Dornaz Hajiha’s superbly acted film zeroes in on the boy’s mom and dad, Haleh and Amir (Sepidar Tari and Shahdiyar Shakiba). In the first scene, a pyschologist probes their relationship and recommends that they reverse roles, that is, Amir should take over responsibility for getting Ilya dressed, feeding him, and the thousand other little things that his wife routinely does for their son. He grudgingly agrees. But it’s Haleh who really struggles with the new arrangement. She feels helpless and redundant. And Ilya still isn’t talking.

In her spare, empathetic first feature film, Hajiha establishes such authenticity, it’s almost as if we are watching an observational documentary. As the distressed parents consult one specialist after another, all to no avail, their own mental health suffers and the marriage cracks apart, leading to a devastating climax.