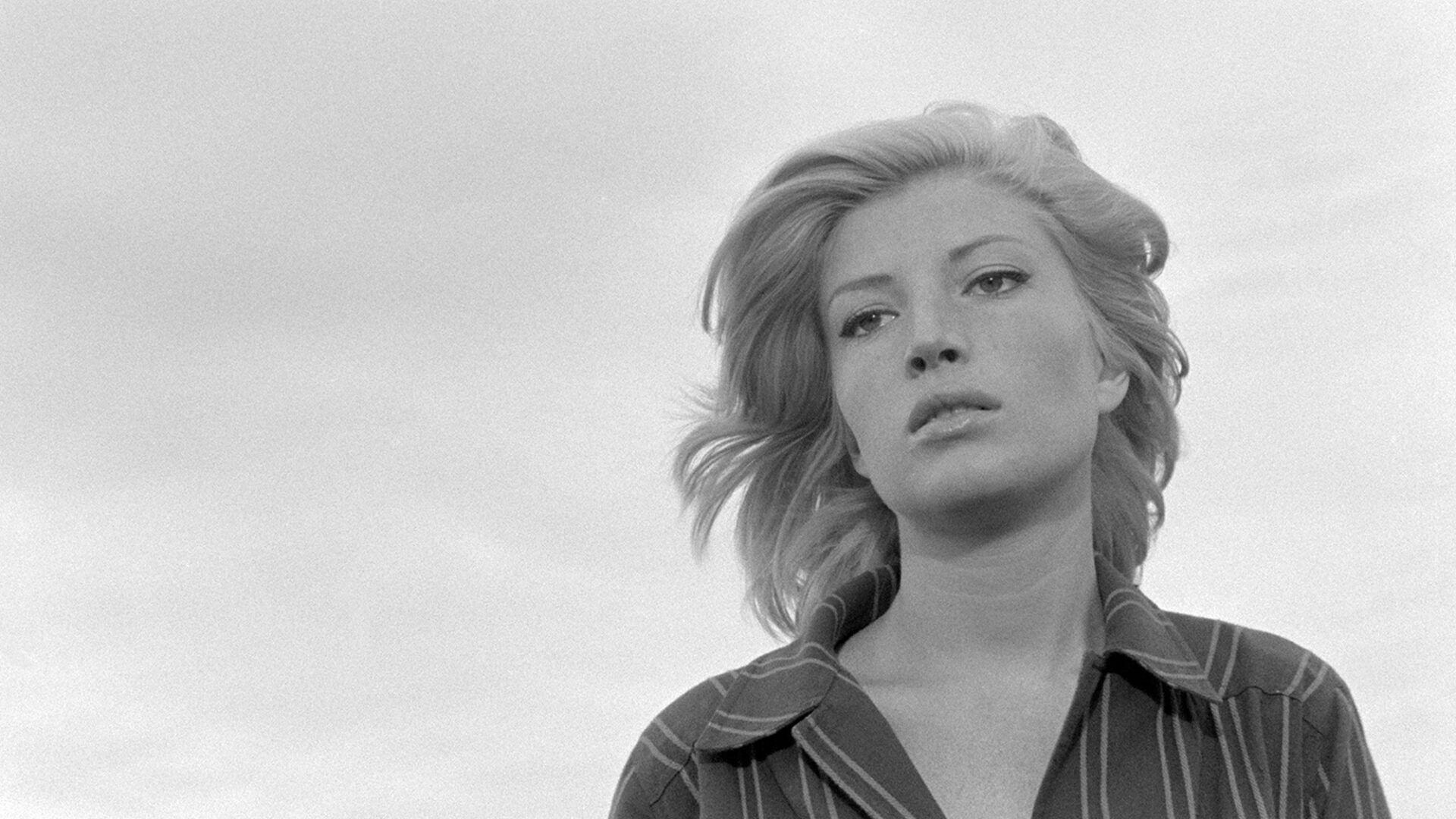 “Why don’t we have movies like L’Avventura anymore? Because we don’t ask the same kinds of questions anymore.”

Heck, it’s only the film that forever changed our notions of what movies can accomplish! One of modern cinema’s trailblazing works, and often cited as one of the greatest films ever made, L’Avventura was famously booed then fêted at Cannes, winning a Special Jury Prize ​“for seeking to create a new film language.” Antonioni’s ​“adventure” has a yachting party of wealthy Italians landing on a deserted island, where Anna (Lea Massari) disappears after quarrelling with her fiancé Sandro (Gabriele Ferzetti). Sandro and Anna’s friend Claudia (Monica Vitti, in her most iconic role) then spend the rest of the film looking for her—and falling for each other. Antonioni departed from conventional narrative in favour of a new, reflective approach that uses cinematic time and space to impart psychology and metaphysics. L’Avventura expressed ​“the great emotional sickness” of the modern era—spiritual malaise; a society adrift; men and women unable to communicate—like no film before it.

“Changed my perception of cinema and the world around me, and made both seem limitless … L’Avventura gave me one of the most profound shocks I have ever had at the movies.”

“Extraordinary … There had been nothing like it before … There’s something great here, a new mood, a new emotional rhythm.”