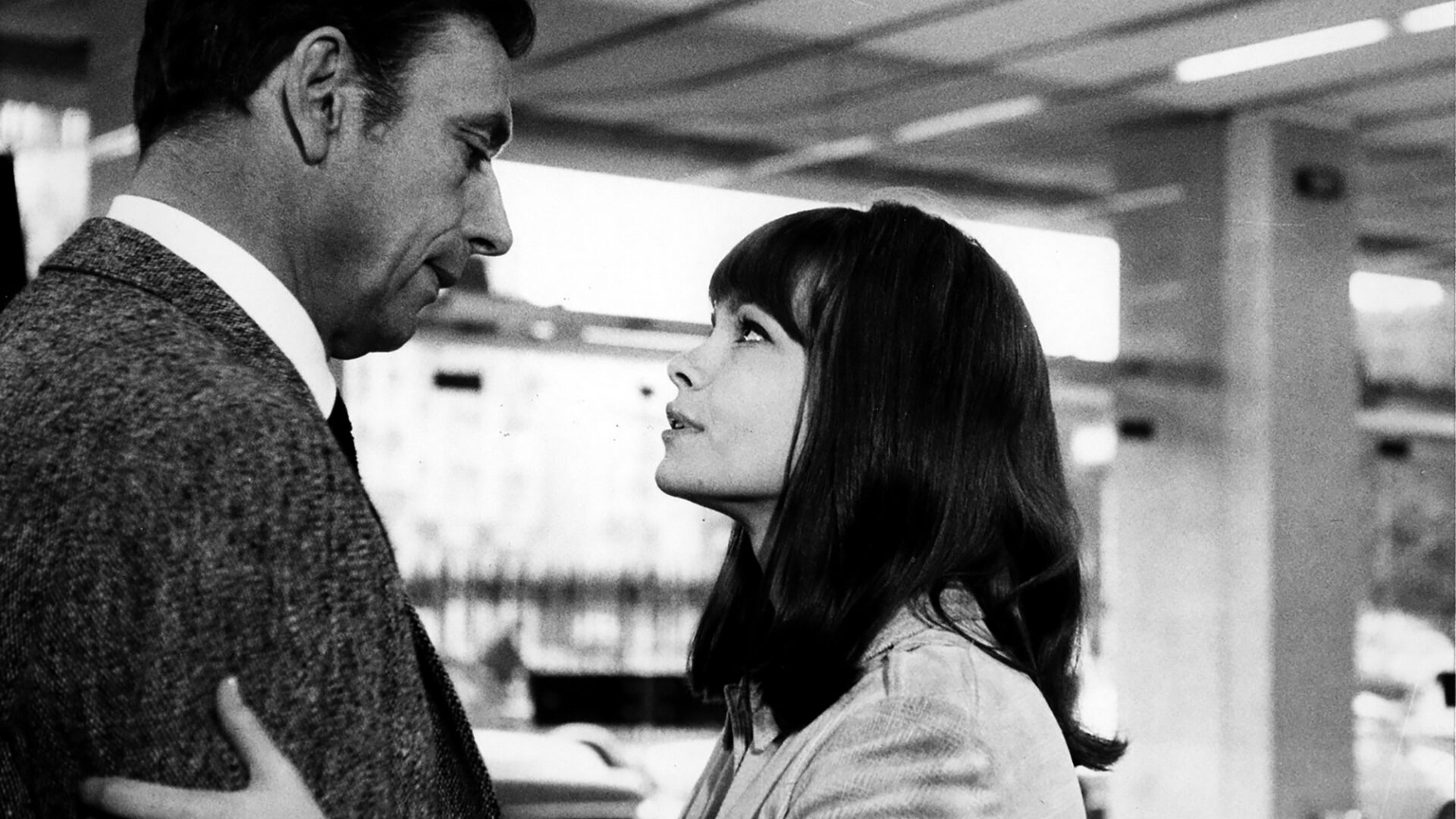 “So far above the other thriller films that comparison would be foolish.”

One of the more neglected but no less essential works in Alain Resnais’s iconic ​’60s output, this engrossing political thriller is enjoying renewed attention thanks to a restoration timed for centennial celebrations worldwide. Yves Montand, in the ​“greatest performance of his career” (James Quandt), stars as a world-weary Spanish revolutionary in Paris, living in exile and showing signs of fatigue in his tireless crusade to overthrow the fascist dictatorship in his country. His involvement with two ideologically opposed women—a student radical in an anti-Franco terrorist underground, and his former mistress, who wants nothing to do with politics—offers paths leading either deeper into or out of the cause. Withdrawn from Cannes competition in 1966 for fear of offending the Franco regime, La guerre est finie would go on to win France’s prestigious Prix Louis Delluc. Spanish screenwriter and activist Jorge Semprún (Z), himself an exile in Paris, was Oscar nominated for his script.

“Extraordinarily excellent … In some ways the most satisfying movie Resnais has made.”

“A film of intelligence, honesty, and beauty by one of the masters of the modern cinema.”