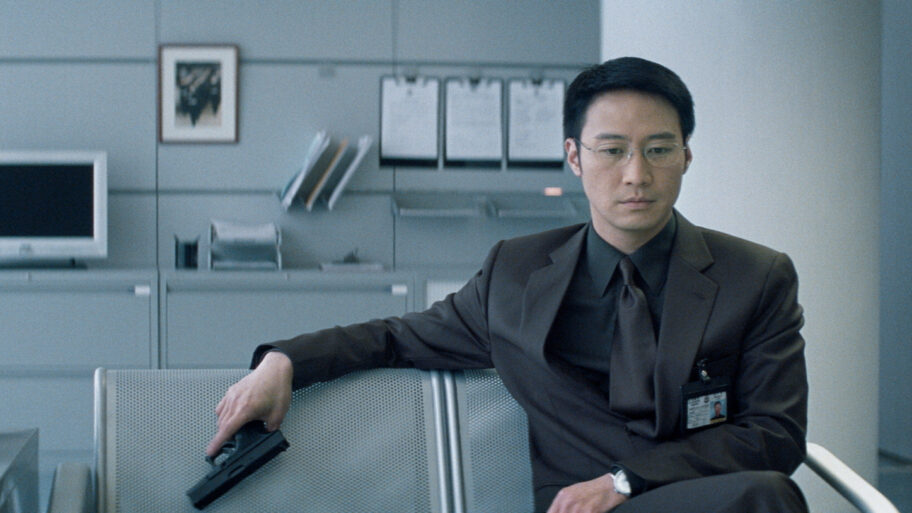 “Essential viewing for audiences hooked into the cycle … Eric Tsang as the shifty, mercurial Hon emerges as the trilogy’s major delight.”

Andrew Lau Wai-keung and Alan Mak’s gripping conclusion to their Infernal Affairs trilogy stages a gutsy structural gambit that cleaves the story’s timeline in two. Alternating between episodes set before and after the events of the original, this dual sequel-prequel finds superstars Tony Leung Chiu-wai and Andy Lau reprising their roles as enemy moles in the increasingly indistinguishable worlds of law enforcement and criminal enterprise. While one operative’s story pushes forward, the other’s starts over. (Those in the know can guess which and why.) Cantopop superstar Leon Lai joins the cast as a shady new inspector on the force. Released just two months after the second installment, this Rubik’s Cube finale to the cops-and-triads saga is far and away the most polarizing of the lot. Still, it’s exhilarating to watch the gang back together for some eleventh-hour intrigue and just deserts.