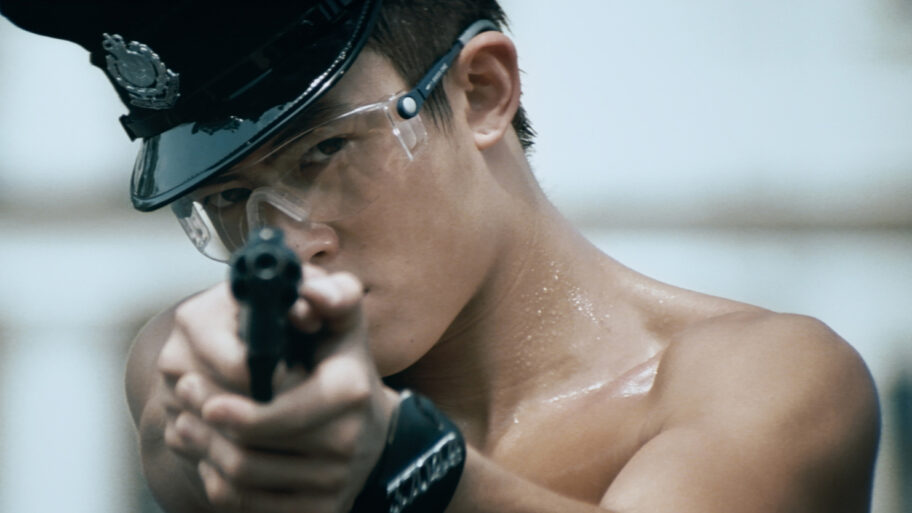 “Ingeniously anticipating the action of the original, while intricately involving in its own right, this should help restore your faith in prequels. It’s slick and atmospheric, knowingly directed and superbly played.”

Swiftly greenlit after the enormous success of the original, this sophisticated prequel to the Hong Kong policier expands the story by setting back the clock. Here, the dominoes that triggered the dizzying events of the first film are still being set up, with younger versions of the dueling moles (played by Edison Chen Koon-hei and Shawn Yue Man-lok) narrowly escaping detection as they climb the ranks of the triad underworld and police force respectively. Revelations about the shared histories of their superiors, meanwhile, complicate the narrative we think we know. Set during the disquieting countdown to Hong Kong’s 1997 handover, returning directors Andrew Lau Wai-keung and Alan Mak’s scintillating crime drama broadens the scope of the complex saga while amping up the politics only obliquely contained in the original. A third installment, shot back-to-back with II, rounds out the trilogy.

“Though different in look, feel, and concerns, Infernal Affairs II is a more-than-worthy companion to its powerhouse predecessor.”

“[Lau and Mak] have raised their game by thinking more about script, structure, and the ​‘look’ of the film … They have crafted a superior generic entertainment.”