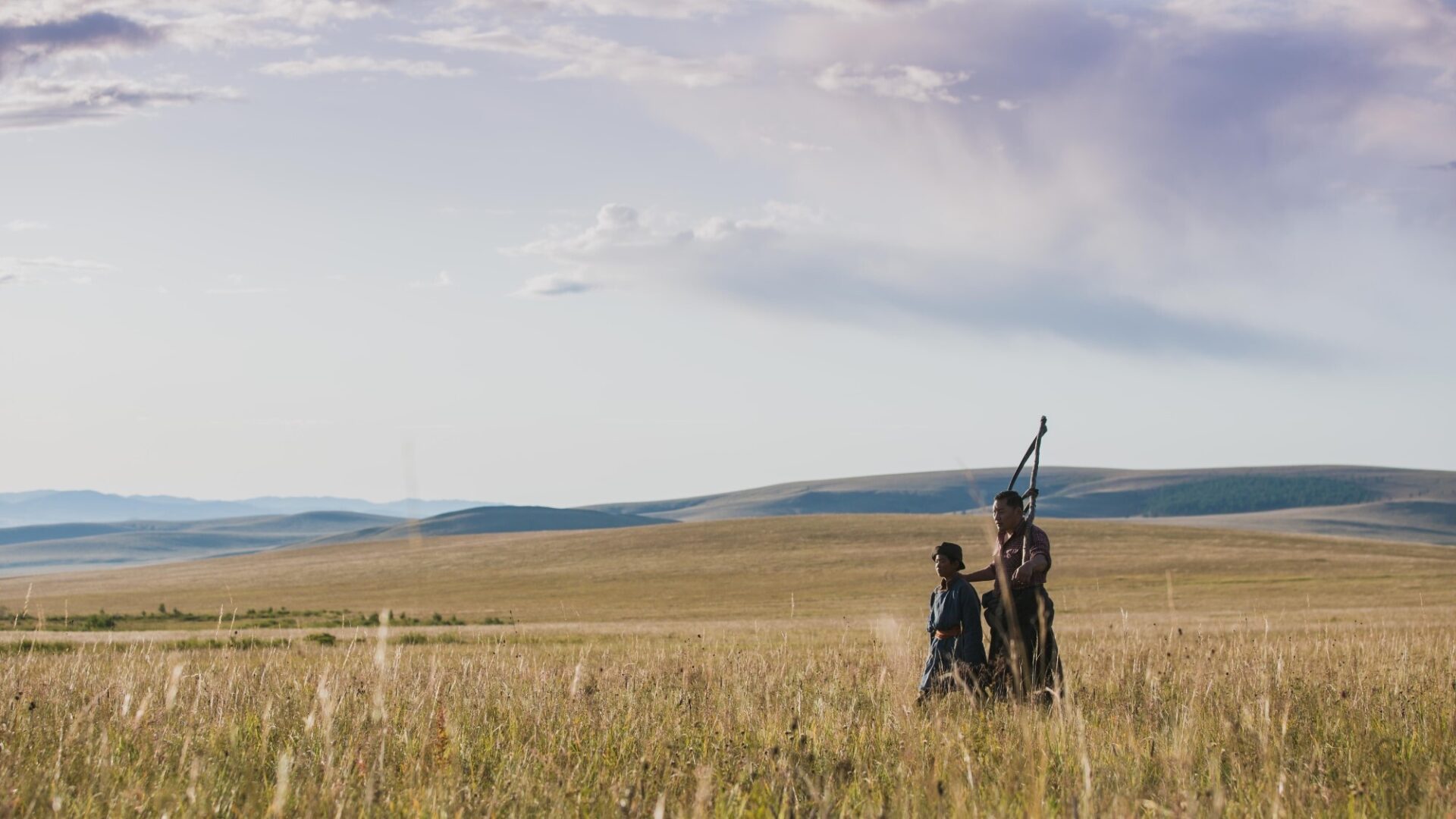 Tulgaa returns to his native village to care for his dying stepfather, honouring his remaining commitments by offering to lend a hand with the summer harvest. But upon witnessing Tulgaa’s clumsy first attempts, Tuntuulei, a sassy 10-year-old boy, takes it upon himself to school the city slicker on the grassland ways. Despite getting off on the wrong foot, the two soon find common ground and form a delicate bond that will transform their lives.

At once dense and light on its feet, this understated drama wields a notable humorous touch, rooted largely in the warm cultural temperament and hearty performances by the two leads, whose effortless chemistry is both spunky and disarmingly raw. Actor-director Amarsaikhan Baljinnyam makes a seamless transition behind the camera, expertly tapping into mainstream conventions while never losing sight of the intimately familiar cultural lens. Baljinnyam intuitively harnesses the power of the Mongolian landscapes to amplify the emotional footprint and underscore the looming realities of a nomadic culture on the brink of change.