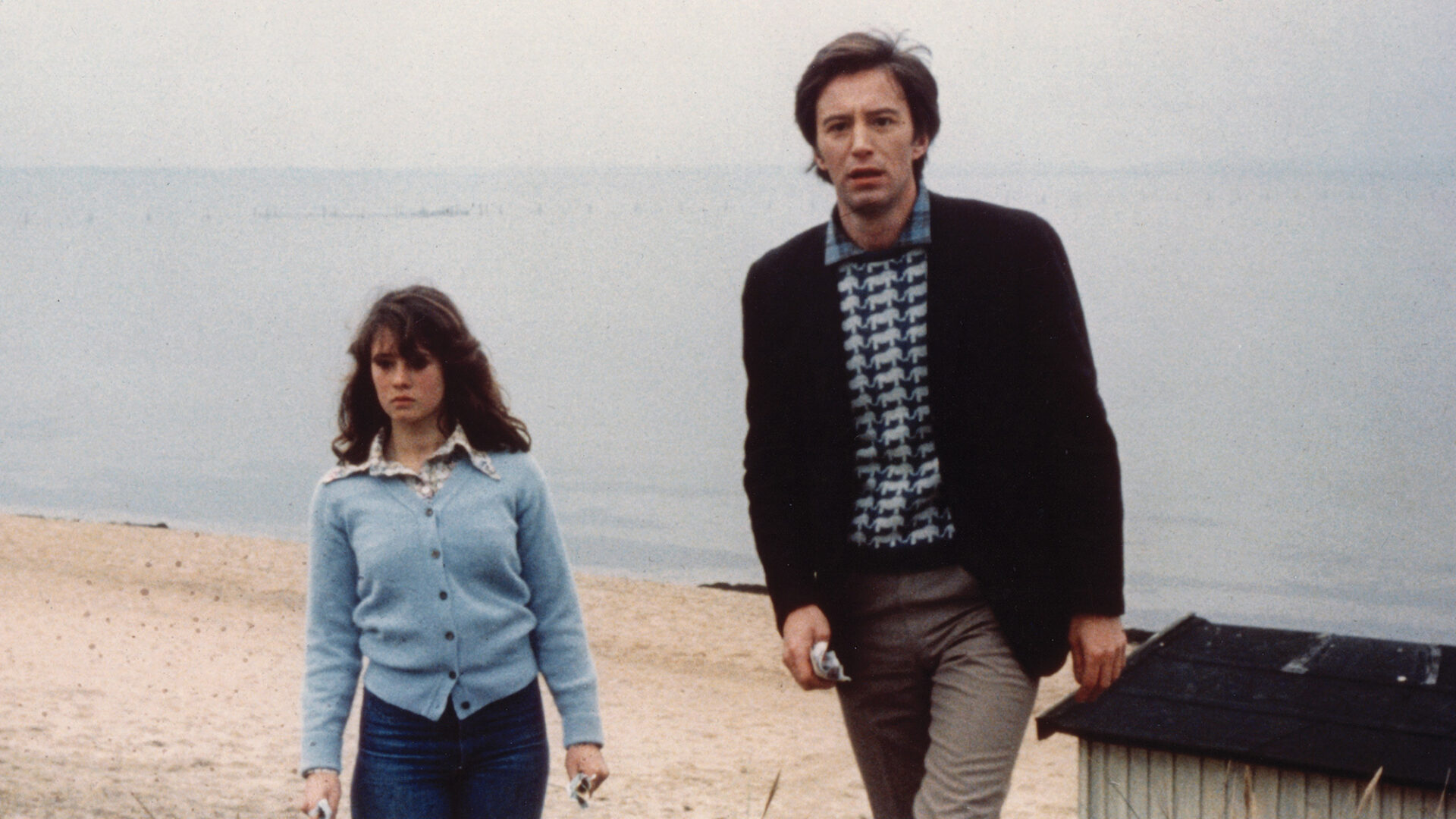 After the runaway success of A Swedish Love Story, his lyrical debut, Roy Andersson confounded expectations and went out on a stylistic limb with Giliap, his bizarre second feature. The film is set at a once-elegant Swedish hotel, where a drifter nicknamed Giliap (Thommy Berggren) takes a job as a waiter, falls for an attractive waitress, and gets mixed up in an absurd robbery scheme concocted by a hotel scullery worker who fashions himself ​“The Count.” Aesthetically daring and deadpan funny in the now-recognizable Andersson manner, this low-key, genre-jumping curiosity took a critical drubbing and was a box-office disaster. Its torturous production history—Giliap went wildly over budget, and was much delayed by the perfectionist director’s post-production tinkering—alienated Andersson from the Swedish film industry (it would be 25 years before his next feature). The meticulous control of composition, colour, and sound remains a marvel to behold.

“A real oddity. It starts as if it’s a desert-dry deadpan comedy about hotel life, begins to take on allegorical/​religious dimensions, and ends as a … thriller-cum-romance.” Geoff Andrew, Time Out

Named one of the top ten shorts of all time by France’s Clermont-Ferrand Short Film Festival, Andersson’s haunting and hilarious film is an absurdist tale of average, everyday life turning horrific (and apocalyptic). Its opening scene, evoking holocausts past and future, ​“is one of the most chilling three-minute shots in the history of movies” (Michael Atkinson, Village Voice).