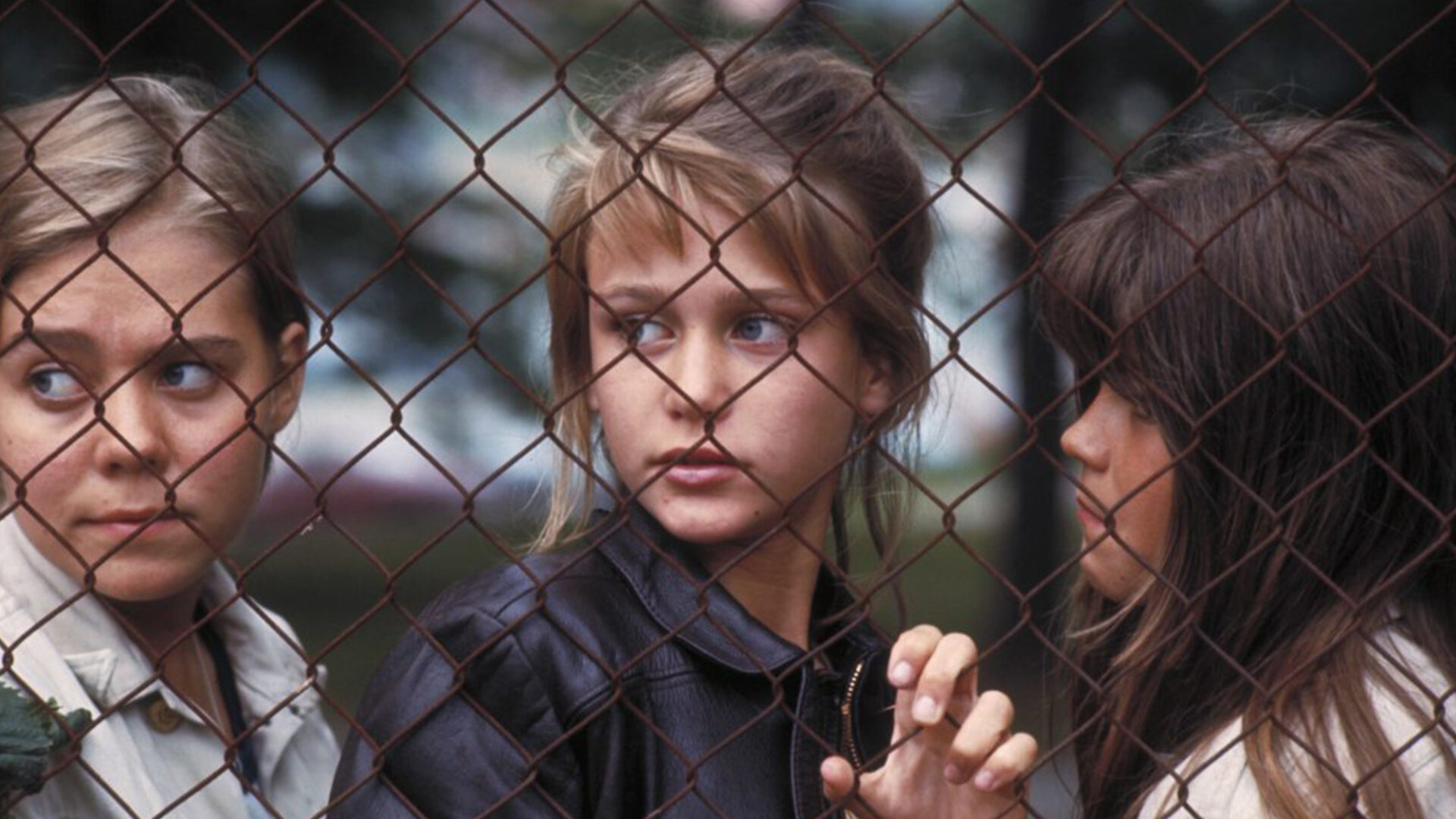 “One of the era’s great films about adolescence.”

A major critical and popular success, Roy Andersson’s first feature, made shortly after his graduation from film school, is a work of quiet observation and gentle humour, inspired by the Czech New Wave films of Milos Forman. The film is set during one idyllic Swedish summer, where the first-love romance between teenagers Annika (Ann-Sofie Kylin) and Pär (Rolf Sohlman) contrasts with the twisted relationships, disillusionments, and world-weariness of adult life around them. Gorgeously shot by Jörgen Persson, cinematographer of Bo Widerberg’s Elvira Madigan, the work relies on visuals more than dialogue to relate its sensitive story. Variety​’s 1970 review proclaimed first-timer Andersson ​“already one of the best directors in Swedish cinema,” describing his debut as ​“exquisite … a film with burning hope. It gives the viewer joy and comfort.” Hope, joy, comfort? In the unusual career of a filmmaker now celebrated for a darkly comic, highly unsettling, radically absurdist worldview, A Swedish Love Story is—except for its characteristic excellence—clearly the anomaly.