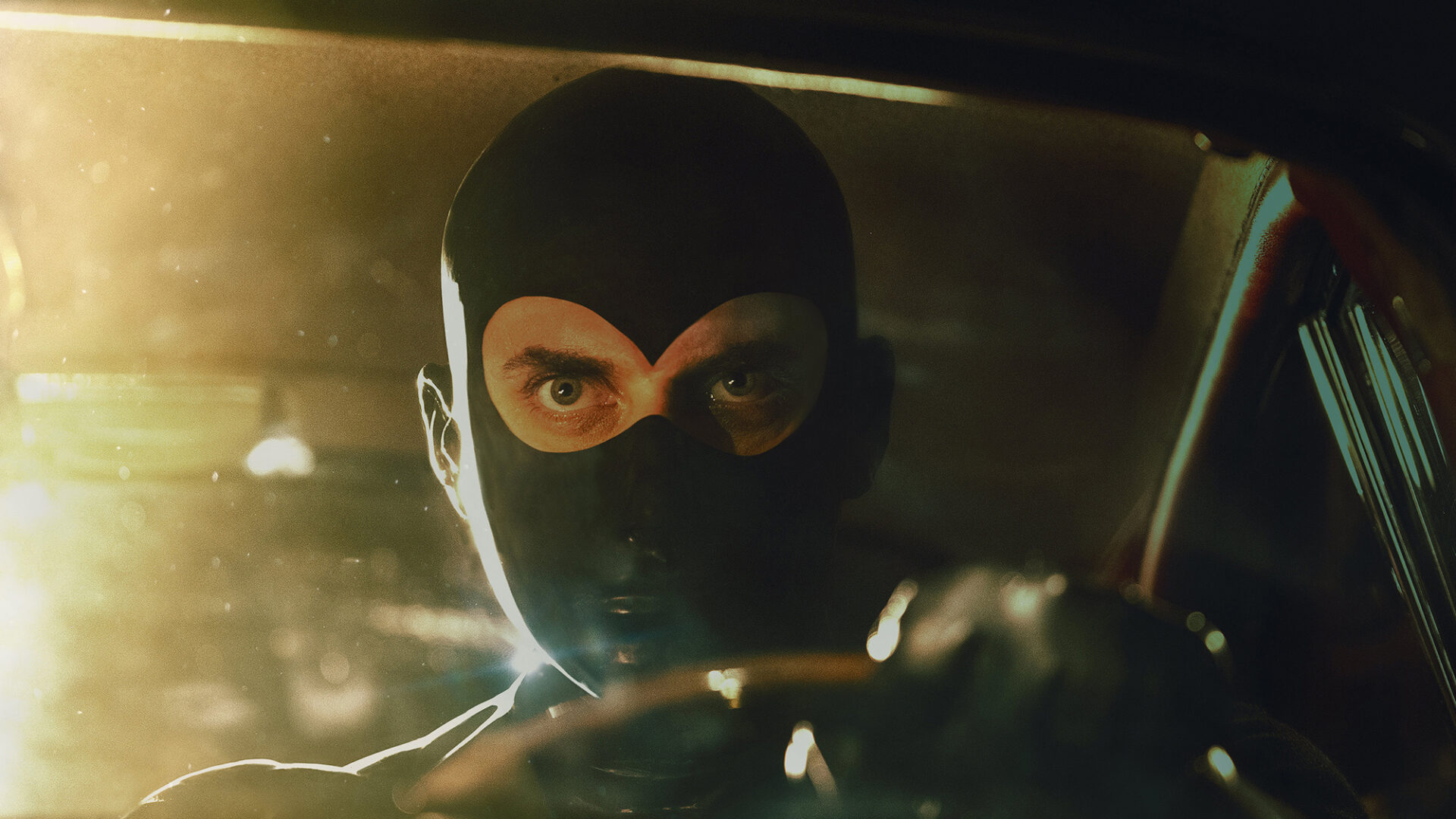 “Impeccable … Aesthetically and cinematically, the Manettis have managed to internalize, in the most natural and spontaneous way, the language of the Diabolik comics.”

After taking the best film prize at the 2017 David di Donatello awards, directors Antonio and Marco Manetti set their sights on Diabolik, a comic-origin cat burglar whose DNA carries traces of Fantômas, Robin Hood, and James Bond. The anti-hero started a tradition of pulp-serial storytelling in Italy, one with a distinctly cinematic lineage (the first Diabolik film was directed by genre master Mario Bava). Here, rising star Luca Marinelli (Martin Eden, The Old Guard) dons the mask. ​“Having routed the Clerville police, the masked criminal known as Diabolik already has a new target: the sublime Eva Kant, a wealthy heiress who is due to arrive in town soon, a legendary pink diamond in her suitcases … More than fifty years after Bava’s adaptation, the famous fumetti character returns to the big screen in a modern version that is as respectful as it is stylized” (Neuchâtel International Fantastic Film Festival, Switzerland).