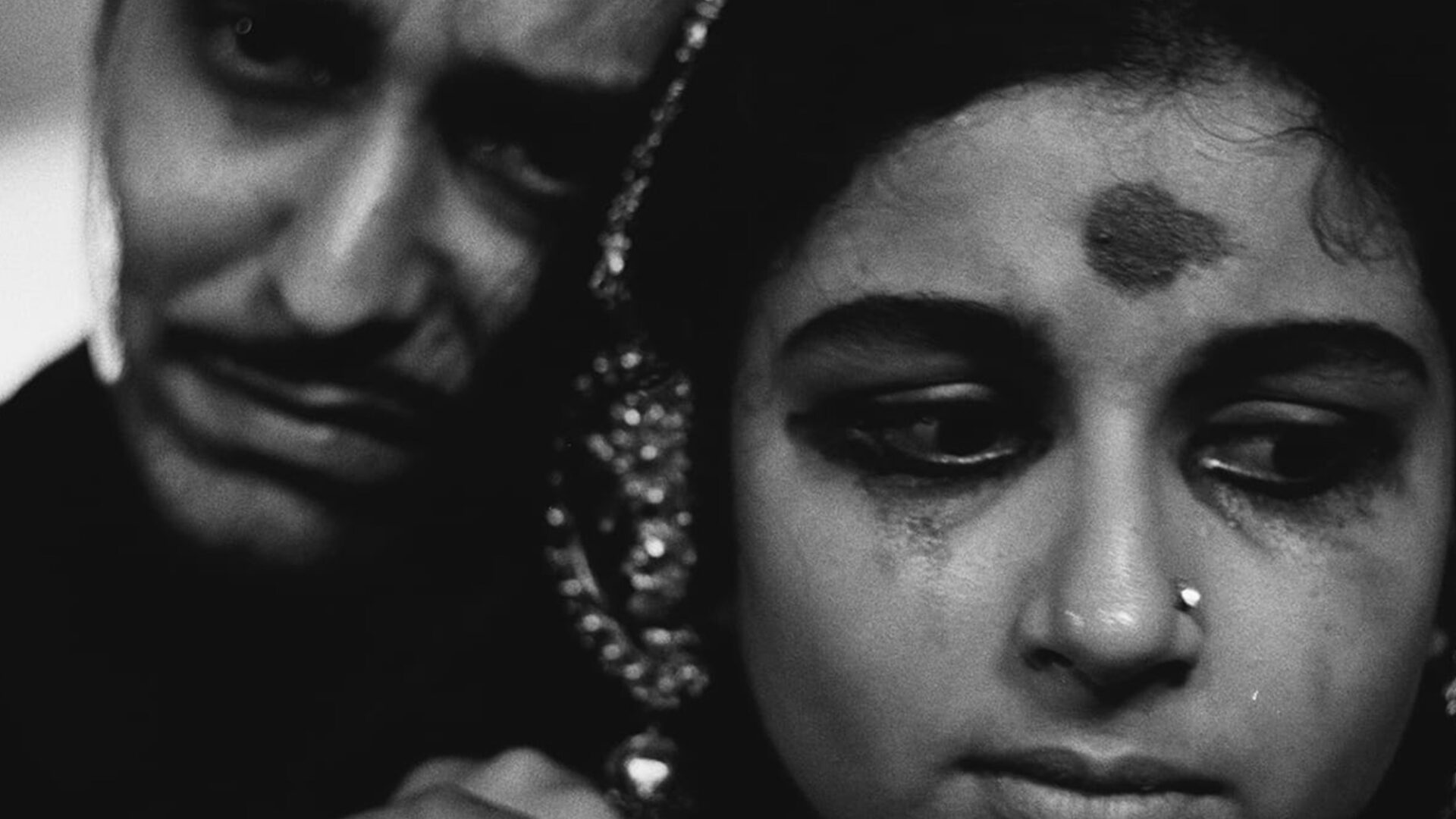 “If there had been no Apu trilogy, I would say of Devi, ​‘This is the greatest Indian film ever made.’”

A powerful, provocative account of religious fanaticism, and of the conflict between old and new ideas in modernizing, mid-nineteenth-century India, Satyajit Ray’s visually ravishing Devi casts Chhabi Biswas (The Music Room) as an affluent, orthodox Hindu man who becomes convinced that his daughter-in-law (Sharmila Tagore) is the incarnation of the goddess Kali. When an apparent miracle happens through her agency, the entire village becomes persuaded of her divinity, and she begins to believe in it herself—much to the alarm of her educated, Westernized husband (Soumitra Chatterjee). The film sparked considerable controversy in India, where some perceived it as an attack on Hinduism; Ray countered that its target was not religion but fundamentalism and superstition. The government, embarrassed by the ​“outmoded” subject matter, sought to prevent the film’s export, until Nehru himself interceded. Actress Tagore would later say of her impressive title performance, ​“Devi was what a genius got out of me, not something I did myself.”

“A film whose noble beauty and classic, spare style, like that of The Music Room, perhaps surpasses the qualities of the Apu trilogy.”

“A haunting experience … Stately, penetrating, and moving … Satyajit Ray is a born moviemaker.”