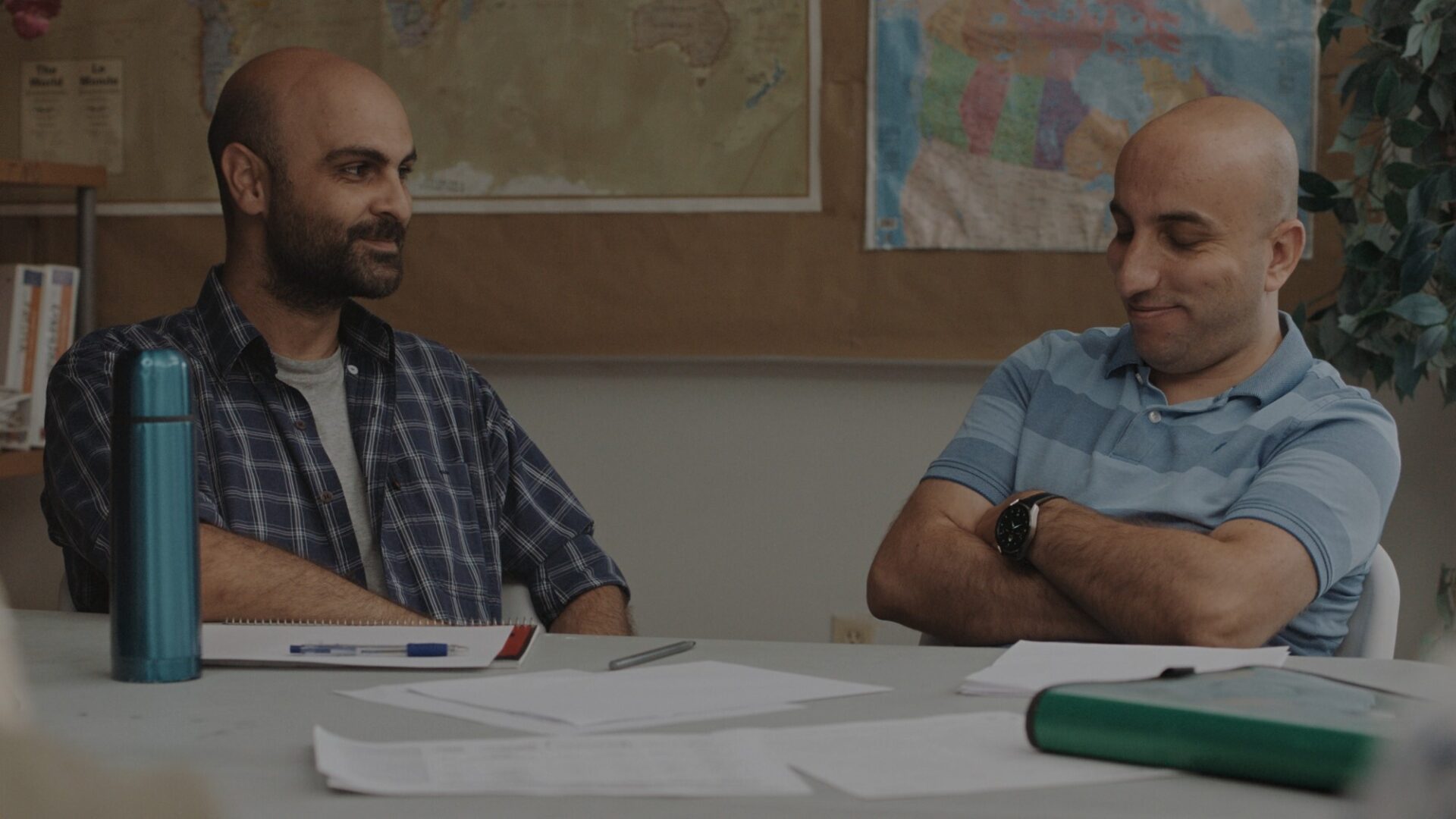 Among the massive concrete block towers of Toronto’s Thorncliffe Park neighborhood, a Syrian doctor struggles to hold on to his cultural identity as his family begins to grow roots in their new community. Working as an unlicensed physician for his neighbors in an attempt to cling to his old identity, tensions rise and begin to threaten his fragile marriage.

Understated cinematography and a patient camera disguise the fraught drama at the heart of Antoine Bourges’ (Fail to Appear) sophomore feature. Bressonian in its approach, employing minimalism, non-professional actors, and a deceptively simple plot, the film blends fact and fiction into a quietly gripping drama with an unshakeable sense of realism. Anchored by the lead performances and a pair of unforgettable scenes in an English as a Second Language class, Bourges crafts a tender portrait that asks if adjusting to a new culture always costs one a piece of their identity.

In English and Arabic with English subtitles