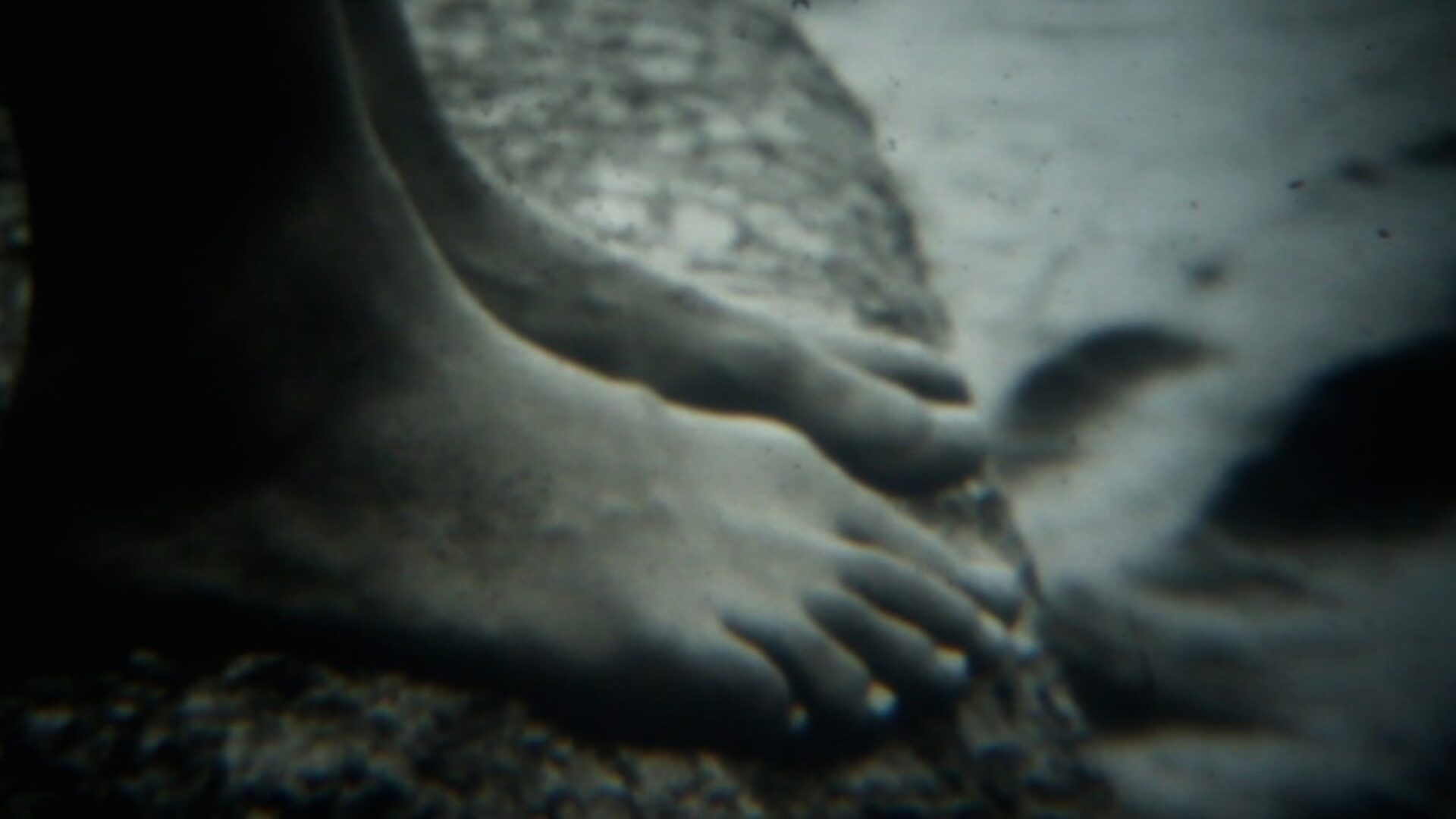 In 1999, 11-year-old Nisha Platzer lost her older brother, Josh, to suicide. Twenty years later, her search for a specialized medical treatment leads her to the door of someone who was once exceptionally close to Josh. And so it is that she finally has the chance to truly know her brother through his chosen family. Captured over five years in which synchronicities continually manifested, Platzer’s documentation of these encounters gently asserts that both grieving and healing are meant to be communal experiences.

The resulting back home includes candid interviews, lyrical visuals, evocative motifs, and segments in which filmstock has been hand-processed in seawater, plants, soil, and Josh’s ashes. Eloquently edited, the film establishes a meditative pace that allows a viewer space to reflect upon what’s being imparted and draw parallels to their own experiences. And, as it builds to a quietly staggering close, Platzer’s film instills in a viewer a desire to connect with those they hold dear.