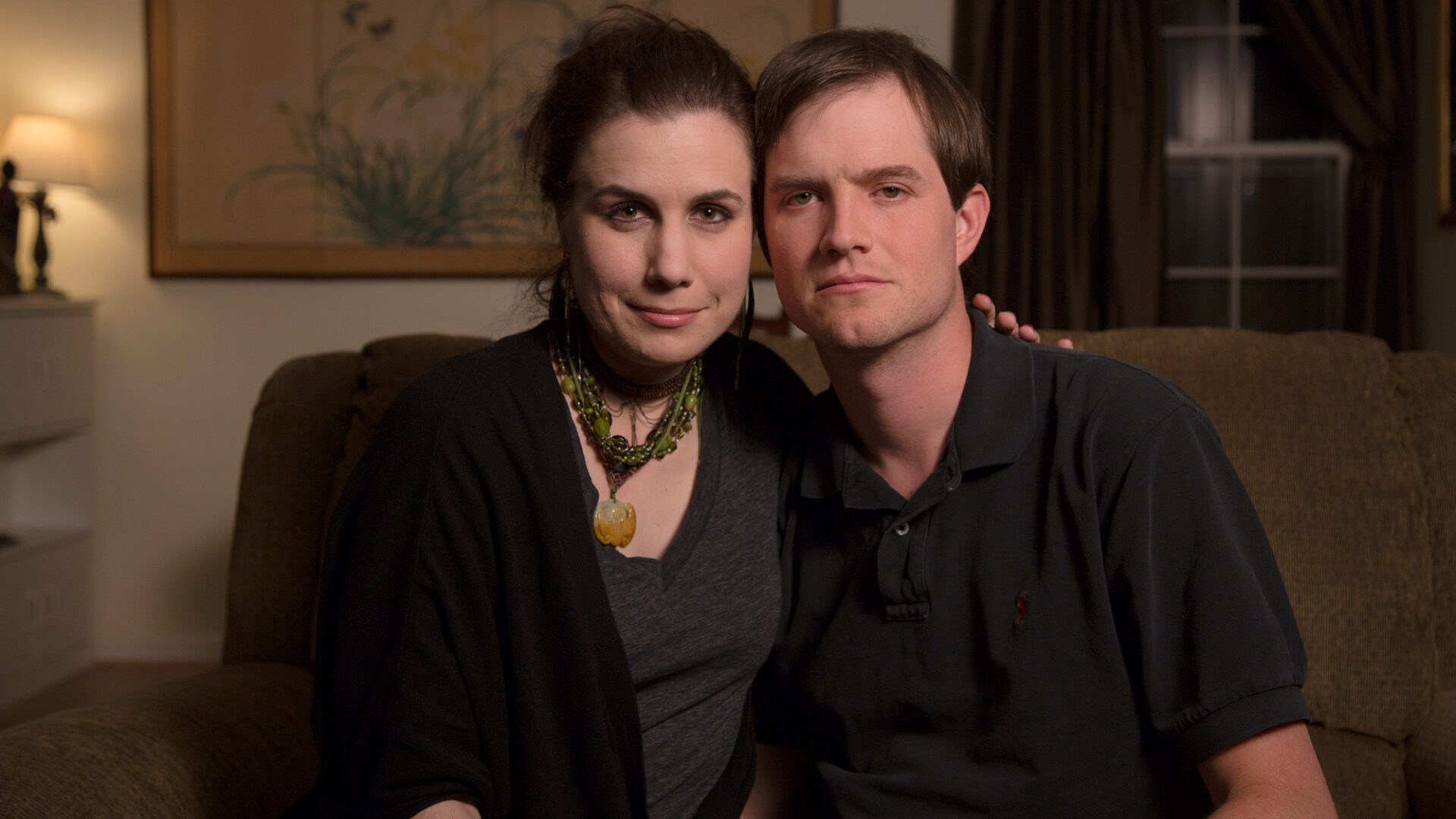 “What this film did right was everything.”

Finding and maintaining romantic relationships can be challenging for anyone, but for those with Autism Spectrum Disorder, impairments in social interaction and difficulties with verbal and non-verbal communication can make it next to impossible. Or so you might think before watching Matt Fuller’s hopeful and affecting documentary on four adults with ASD (all admittedly on the higher-functioning end of the spectrum). Lindsey and Dave, both in their early thirties, are contemplating marriage after a ten-year relationship that began when they met at an autism conference. Middle-aged Stephen is trying to cope with his wife’s cancer diagnosis. Lenny, a socially isolated 22-year-old living with his mom, is desperately searching (so far unsuccessfully) for a girlfriend. Their stories—profound, hopeful, sometimes heartbreaking—provide a new and necessary perspective on what is without a doubt a universal human need.

Dr. Iarocci is a professor of psychology at Simon Fraser University, Director of Clinical Training and Director of the Autism and Developmental Disabilities Lab. She is also a practicing psychologist in B.C. who specializes in diagnosis and assessment of autism and other developmental disabilities.

Dr. Heilveil is a clinical psychologist whose career has been largely dedicated to working with those on the autism spectrum. He is the founder and former CEO of one of the largest providers of therapeutic services to people on the spectrum in the U.S., and Executive Producer of Autism in Love.

“In my twenty-six years on this earth I have never seen a film that treated autism with the same level of respect and dignity as Matt Fuller’s Autism in Love.”

“Bracingly intimate … Raises questions about love and life that strike a universal chord.”