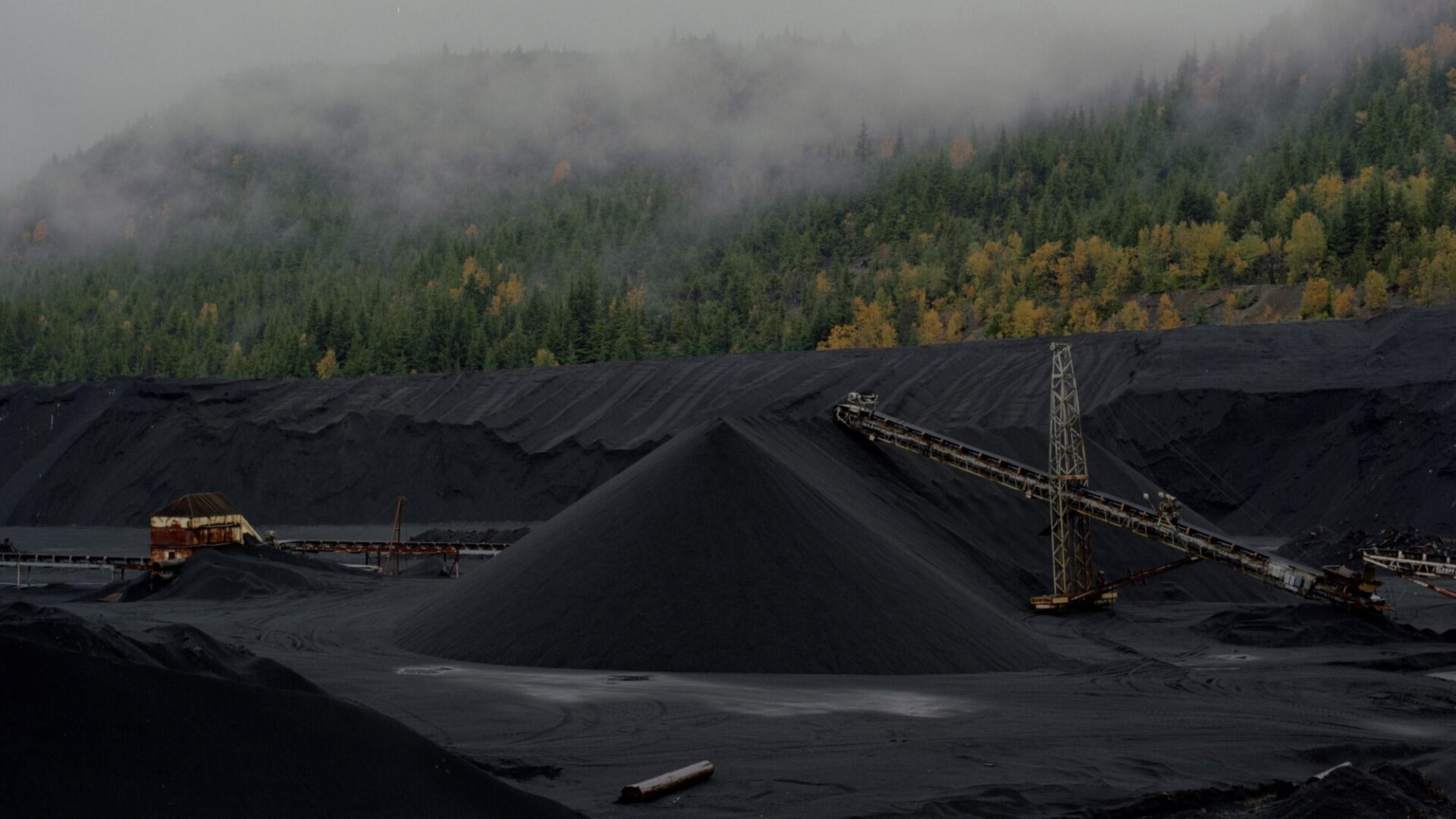 In the northwest reaches of British Columbia, Anyox sits all-but-abandoned. Once a thriving company town constructed around a copper mine, it now boasts only two year-round residents who navigate ominous mountains of slag as they salvage industrial waste. Having transported us into this exploited environ on the back of a quad bike, directors Jessica Johnson and Ryan Ermacora next plunge us into the archival records charting the early 20th century rise and Great Depression-era fall of Anyox. Through an arresting exploration of newspaper articles, labour publications, land surveys, and industrial films, they uncover a history of oppression every bit as grim as the desecrated landscape that resource extraction has left in its wake.

While indebted to early cinema’s pace, compositions, and structure, Anyox is undeniably contemporary in terms of its urgency and concerns. Abetted by Jeremy Cox’s striking 35 and 65mm cinematography, Johnson and Ermacora offer an immaculately crafted portrait of the damage wrought by the callousness of colonial ambition.

In English and Croatian with English subtitles