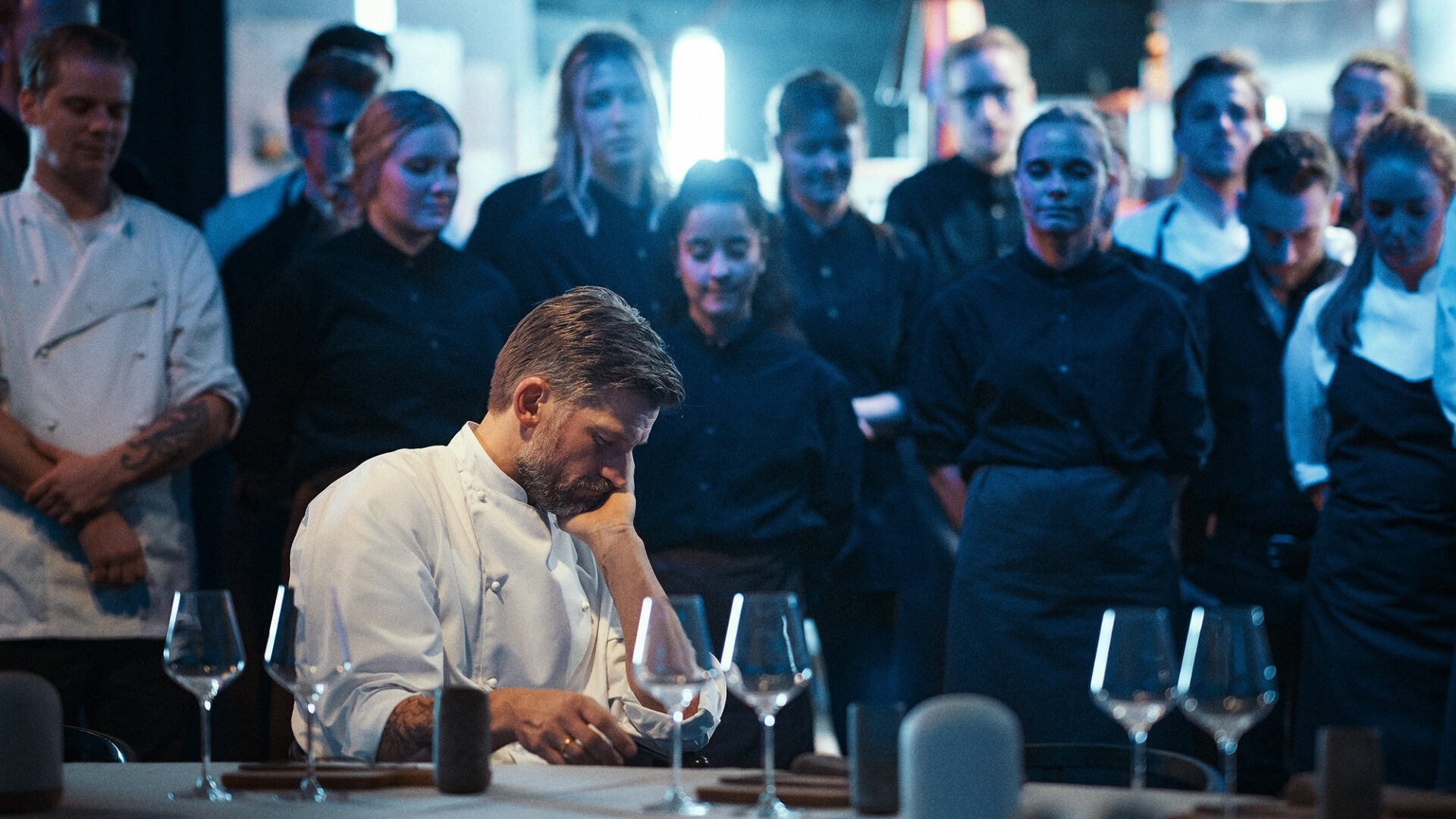 “The food certainly looks gorgeous … One overhead shot, with 24 waiters simultaneously serving 24 diners at a circular table, could have been choreographed by Busby Berkeley.”

Christoffer Boe’s glossy and fashionable approach to filmmaking, which earned him the Camera d’Or at Cannes for his feature debut Reconstruction (and an EUFF slot back in 2005), contrasted with his contemporaries, the Danish signatories of the Dogme 95 manifesto. That comparison continues as Boe’s latest follows Dogme co-founder Thomas Vinterberg’s Another Round in a wave of high-profile actors returning home for some high-spirited drama. In this case, it is Nikolaj Coster-Waldau (of Game of Thrones fame) starring opposite Katrine Greis-Rosenthal as a couple opening an alluring and ambitious restaurant. ​“One of the most exciting elements of A Taste of Hunger is the over-the-top style that Boe and cinematographer Manuel Alberto Claro bring to the film. When Maggie and Carsten are vibrating on the same creatively energetic wavelength, there’s an almost operatic approach to lighting … [This] isn’t just refreshingly vivid and visually striking, it adds to the narrative and emotional drama” (Katie Walsh, Los Angeles Times).