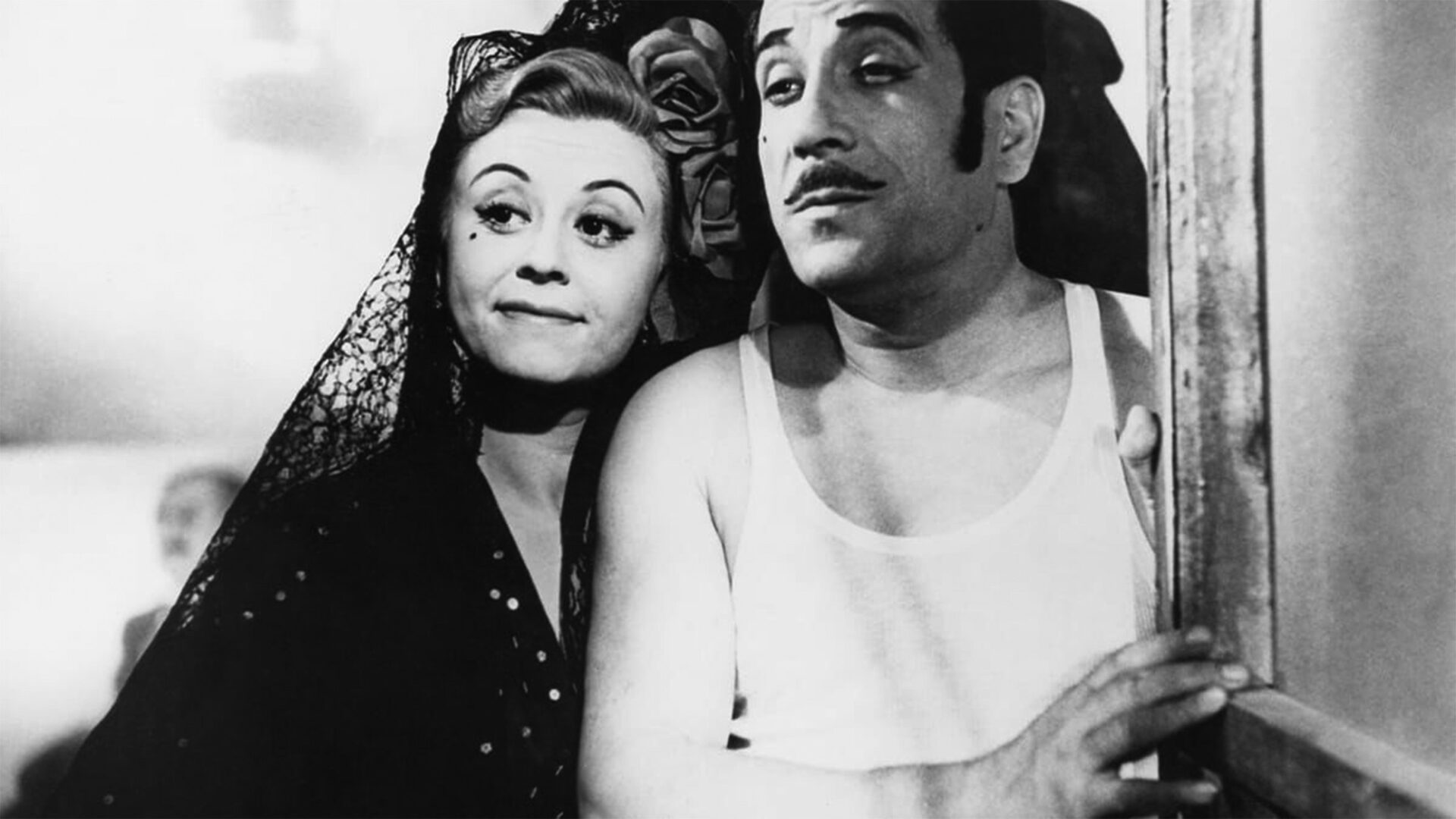 “Despite the shared directorial credit, there’s no doubt into whose filmography this cherishable oddity fits.”

Federico Fellini was a circus ringmaster from the get-go! The beloved filmmaker’s debut feature, co-directed with veteran Alberto Lattuada, is a bittersweet romantic drama set amongst a tawdry troupe of travelling vaudeville performers. Peppino De Filippo headlines as aging Checco, manager and chief comic of the second-rate company. Woefully self-deluded about his prowess as an artist and a lover, he makes the mistake of forsaking his devoted sweetheart Melina (played by Giulietta Masina, Mrs. Fellini) for the attentions of beautiful ingénue Liliana (played by Carla Del Poggio, Mrs. Lattuada), the troupe’s new rising star. The film very much bears the stylistic influence of Italian neorealism, while making felicitous use, in showman Fellini’s trademark fashion, of the interplay between illusion and reality, art and life. Variety Lights is a delightful early incarnation of the eccentric, carnivalesque Fellini universe.

“Fellini shows his extraordinary talent for the dejected setting, the shabby performer, the singer who will never hit the high note … He achieves some of his most memorable images.”