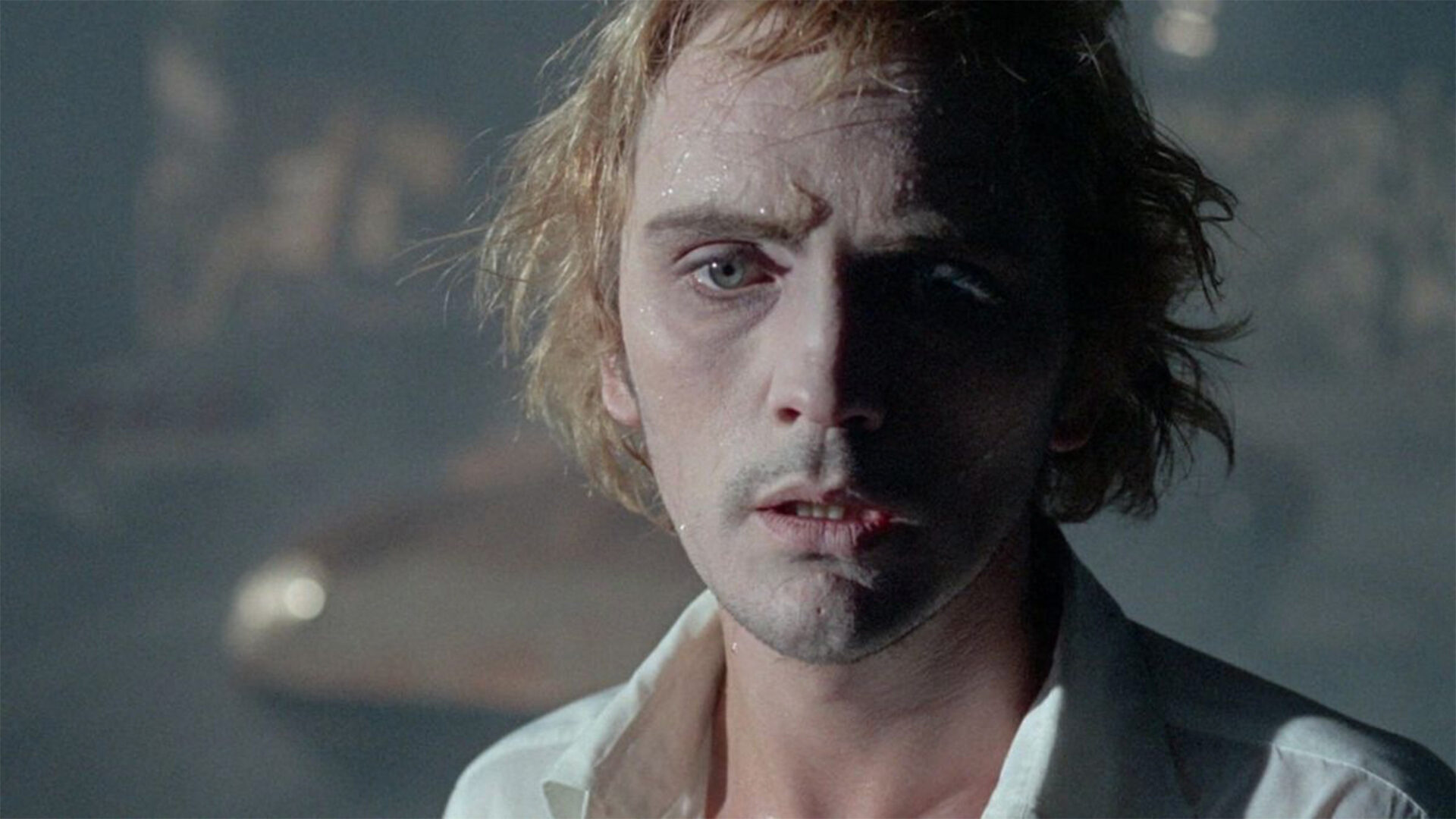 Omnibus films were all the rage in the Swinging ​’60s. Fellini’s wildly stylish update of Edgar Allan Poe’s ​“Never Bet the Devil Your Head” was made for Histoires Extraordinaires (aka Spirits of the Dead), a trilogy of Poe stories that also included episodes by Louis Malle and Roger Vadim; Fellini’s contribution, critics agreed, was easily the pick of the spooky litter! Terence Stamp (who appeared in Pasolini’s Teorema the same year) stars as a washed-up, drugged-out English actor arriving in Rome to play the lead in a new film — a Vatican-financed Spaghetti Western about Christ!

Fellini’s notebook-on-film, made for American television and never released theatrically, finds the maestro taking stock of his life and his art as he prepares in Rome for the upcoming shooting of Satyricon. Fellini tours his beloved Eternal City, seeking parallels between modern and ancient Rome; searches out old Roman types to cast in the new film; has wife Giulietta Masina introduce a deleted sequence from 1957’s Nights of Cabiria; drops in on Marcello Mastroianni; and pays parodistic tribute to silent cinema. The director also visits sets built for The Voyage of G. Mastorna, an ambitious fantasy drama and longtime passion project that Fellini—shades of Guido in 8½ — had recently decided to abandon. (Mastorna has been called ​“the most famous unmade film in Italian cinema.”) With its playful, pseudo-documentary fudging of fact and fiction, this Fellini rarity anticipates Intervista two decades later.

“These notes in film form have the charm of a confession told as a story, in which a lie, as usual, is the key to the truth.” Roberto Chiesi, Il Cinema Ritrovato