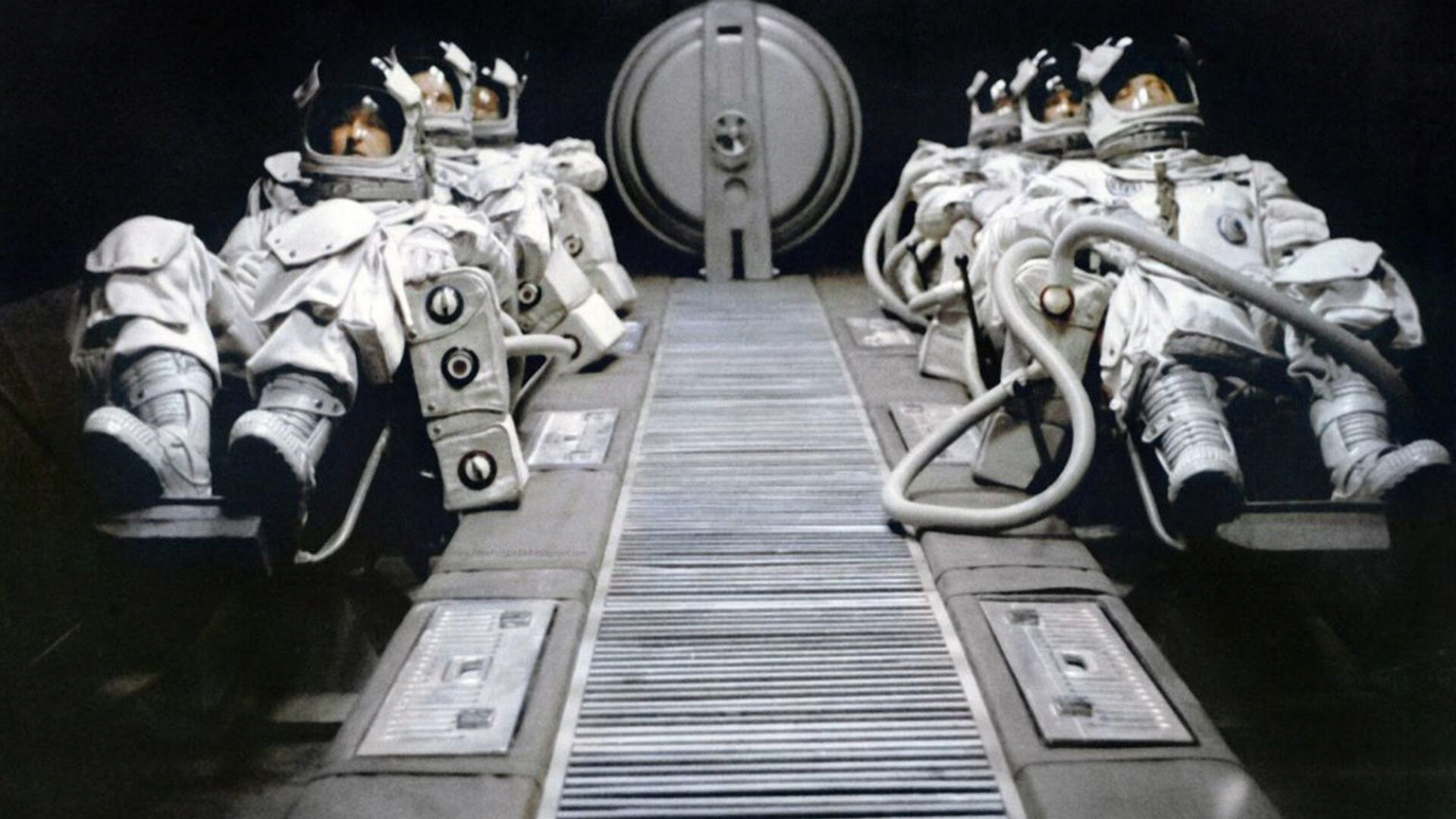 “Quite marvelous … The first science-fiction film ever (co)produced in (Soviet) Estonia … Pirx is an intriguing combination of ideas and images … A true cult movie.”

“Pirx the Pilot, the everyman of the space age, is one of Lem’s most beloved and psychologically complex characters, appearing over the course of nearly thirty years in ten short stories and one novel. The Estonian-Polish co-production Pilot Pirx’s Inquest, to date the only screen adaptation of a Pirx tale, is based on the 1968 short story ​‘The Inquest.’ In it, Pirx, no longer a bumbling space cadet but a seasoned star pilot, is approached by a corporation gearing up for the mass production of androids. The test: can Pirx determine which of the crew members under his command is an android and how he/​it will perform under stress? Imagined against the backdrop of a slightly seedy, near-future corporatocracy and punctuated by composer Arvo Pärt’s edgy score, the film combines the sensibility of a spy thriller with the conceptual speculation of hard sci-fi” (Christopher J. Caes, Columbia University). In Polish, Russian, and Estonian with English subtitles.