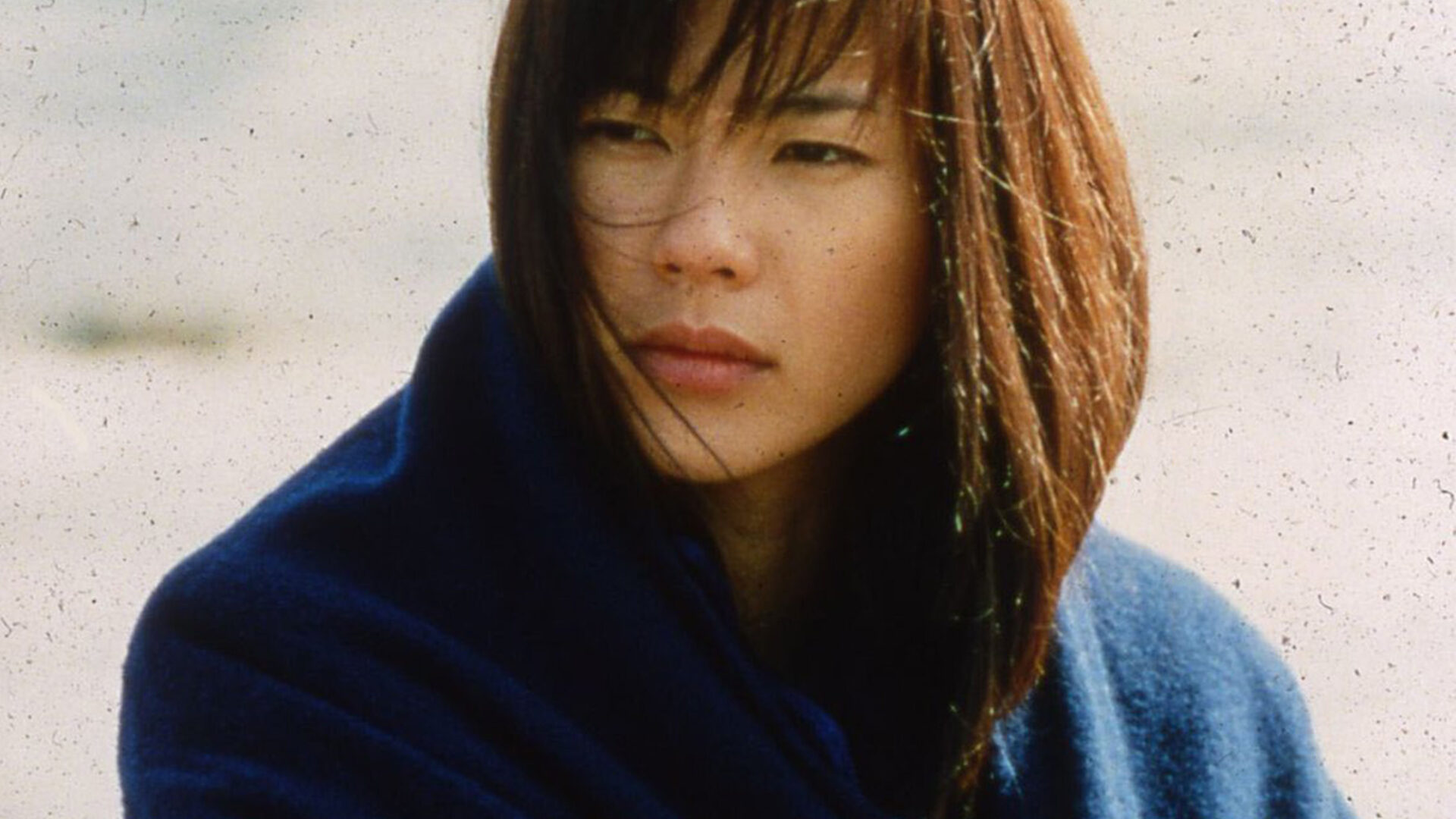 Japanese master Kore-eda Hirokazu’s sublime feature debut is a gorgeous meditation on life and the after-effects of suicide. Maborosi—the title translates as illusion or mirage—concerns Yumiko (former model Esumi Makiko), a young woman who blames herself, wrongly, for the disappearance of her grandmother some years before. When her easygoing husband inexplicably commits suicide, she is unable to rid herself of the notion that she somehow brings death to those around her, even as she remarries and begins a new life in a new town. Film critics, rapturous, invoked the hallowed likes of Ozu, Bresson, and Hou to describe what Kore-eda, previously a documentarian, had accomplished in this emotionally beguiling, spiritually evocative, and visually poetic work. Adapted from a novel by Miyamoto Teru, whose Muddy River was memorably filmed by Oguri Kohei in 1981, Maborosi took Venice’s Best Director prize and VIFF’s Dragons and Tigers Award.

“Perfect … Its images and its subtle emotional impact are breathtaking … Maborosi is a pure kind of filmmaking.”

“A film of astonishing beauty and sadness.”