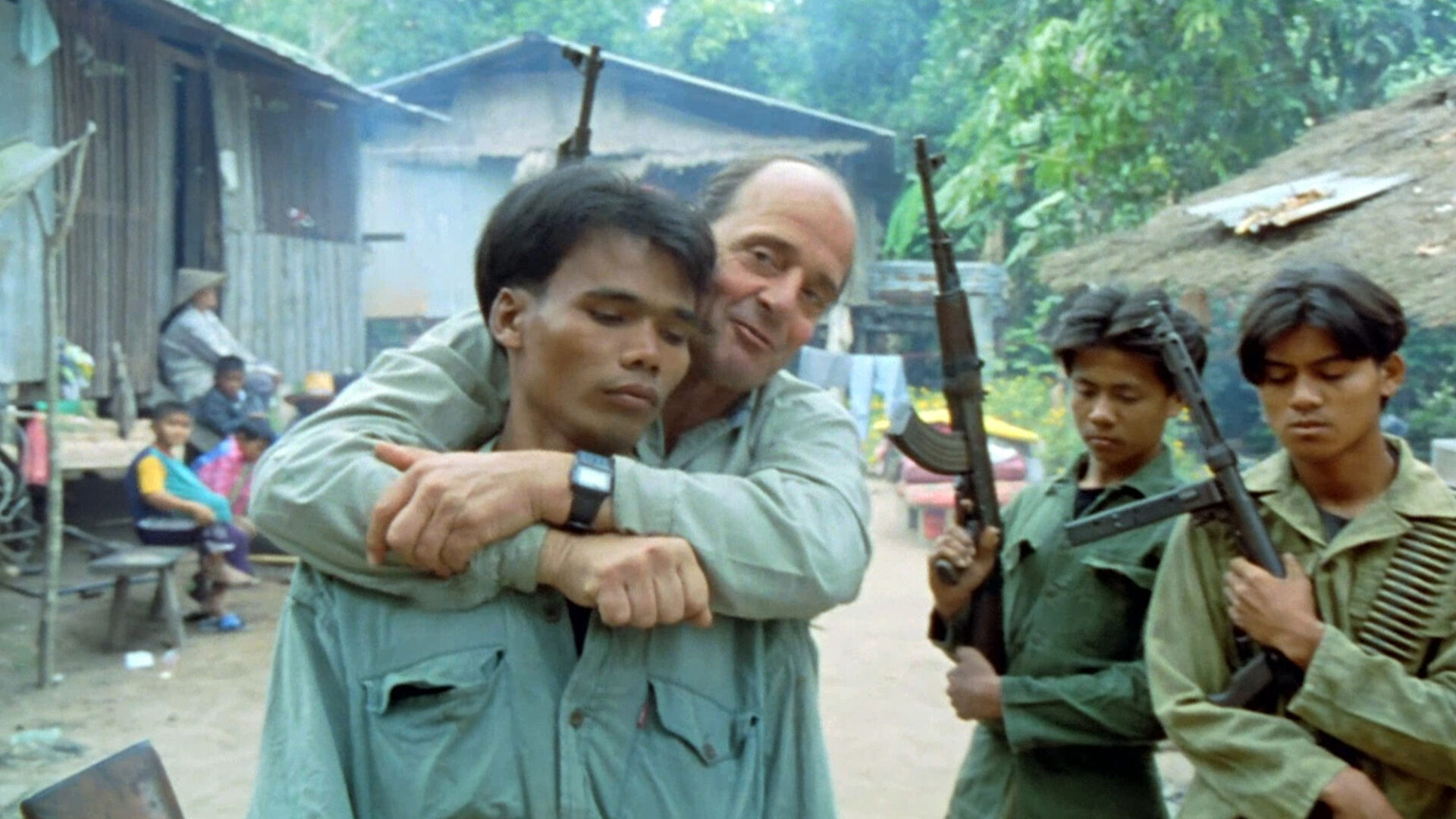 “Unforgettable … It takes art to transform someone else’s experience into our own.”

The subject of Werner Herzog’s haunting 1997 documentary lived an extraordinary, hard-fought life of brute survival. Raised, like Herzog, in a WWII-ravaged Germany beset by privation and fear, Dieter Dengler slipped off to America at 18 and, driven by an existential need to fly, became a Navy pilot. In 1966, at the height of the Vietnam War, Dengler was shot down over Laos and taken captive by the Pathet Lao. He endured months of imprisonment and torture before escaping into the perilous jungle where, miraculously, he was spotted and rescued. Three decades later, Dengler candidly relates—and, in some disquieting instances, reenacts—these harrowing events in Herzog’s engrossing ​“nonfiction” film, which flirts with fabrication throughout. (The gateway to a more meaningful ​“ecstatic” truth, Herzog maintains.) Dengler’s story of against-the-odds survival also forms the basis of Herzog’s 2006 narrative feature Rescue Dawn (also screening in this retrospective). In German and English with English subtitles.