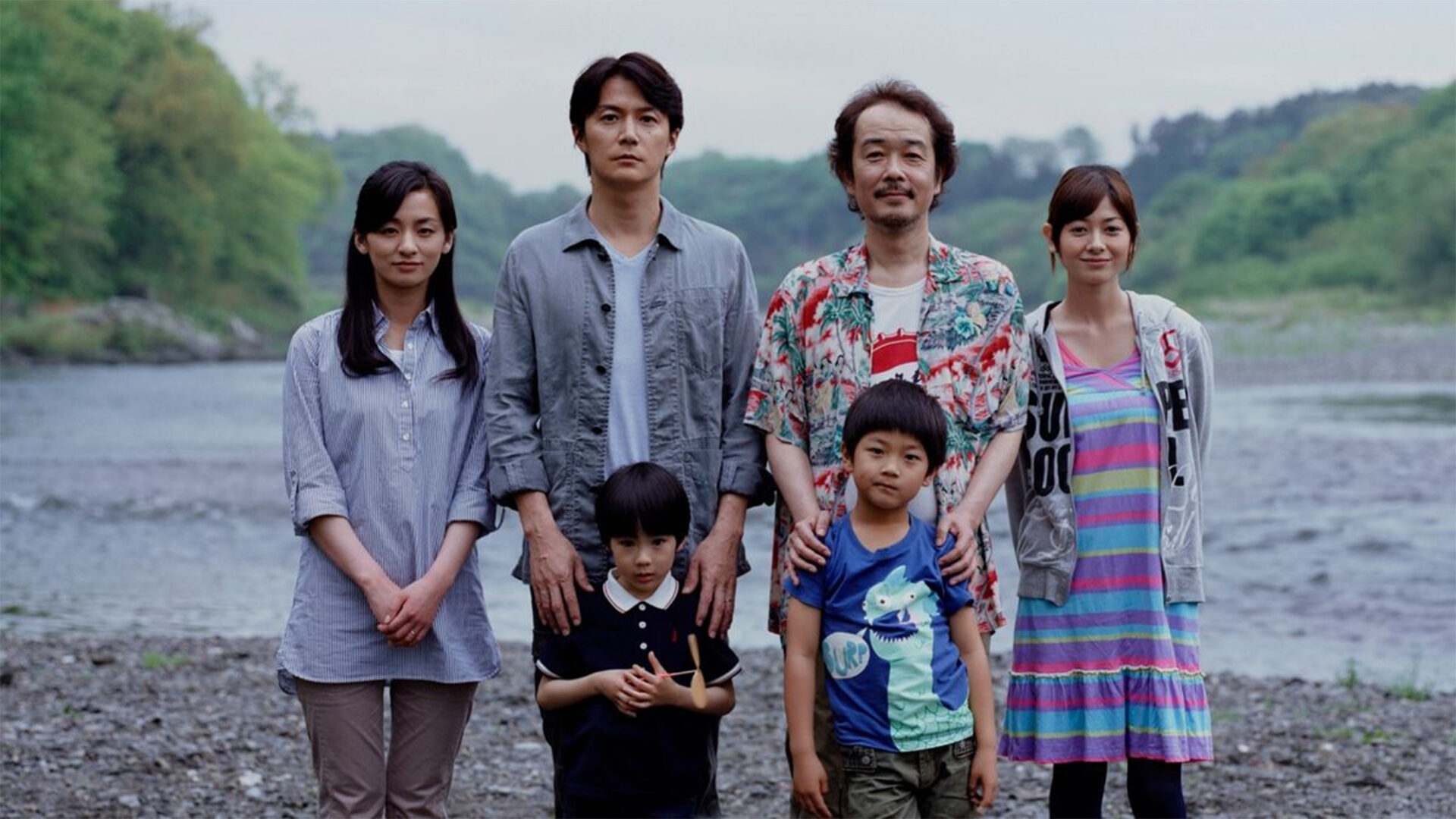 “A deceptively rich and rewarding drama, small of gesture, huge of heart.”

The discovery that your child is not of your flesh and blood is the premise of Kore-eda Hirokazu’s compassionate 2013 drama, winner of the Jury Prize at Cannes. Ryota (Fukuyama Masaharu), a workaholic architect, has scant time for wife Midorino (Ono Machiko) or six-year-old son Keita, a disappointment to him. When a call from the hospital reveals that, due to a presumed mix-up, babies were swapped at birth and Keita is not Ryota and Midorino’s biological child, a surreal decision must be made: keep Keita or exchange him for the other boy, Ryusei, who was raised, with siblings, by a poor but loving couple (played by Lily Franky and Maki Yoko, both to return in Kore-eda’s After the Storm.) Per usual in Kore-eda’s hushed domestic universe, dramatic turns are gentle and organically arrived at, with emotions stirred by the honesty of human character’s making and mending mistakes. An exceptionally touching film about parenthood, from Japanese cinema’s most skilled family portraitist.

“A piercing, tender poem about the bittersweet ebb and flow of paternal love.”