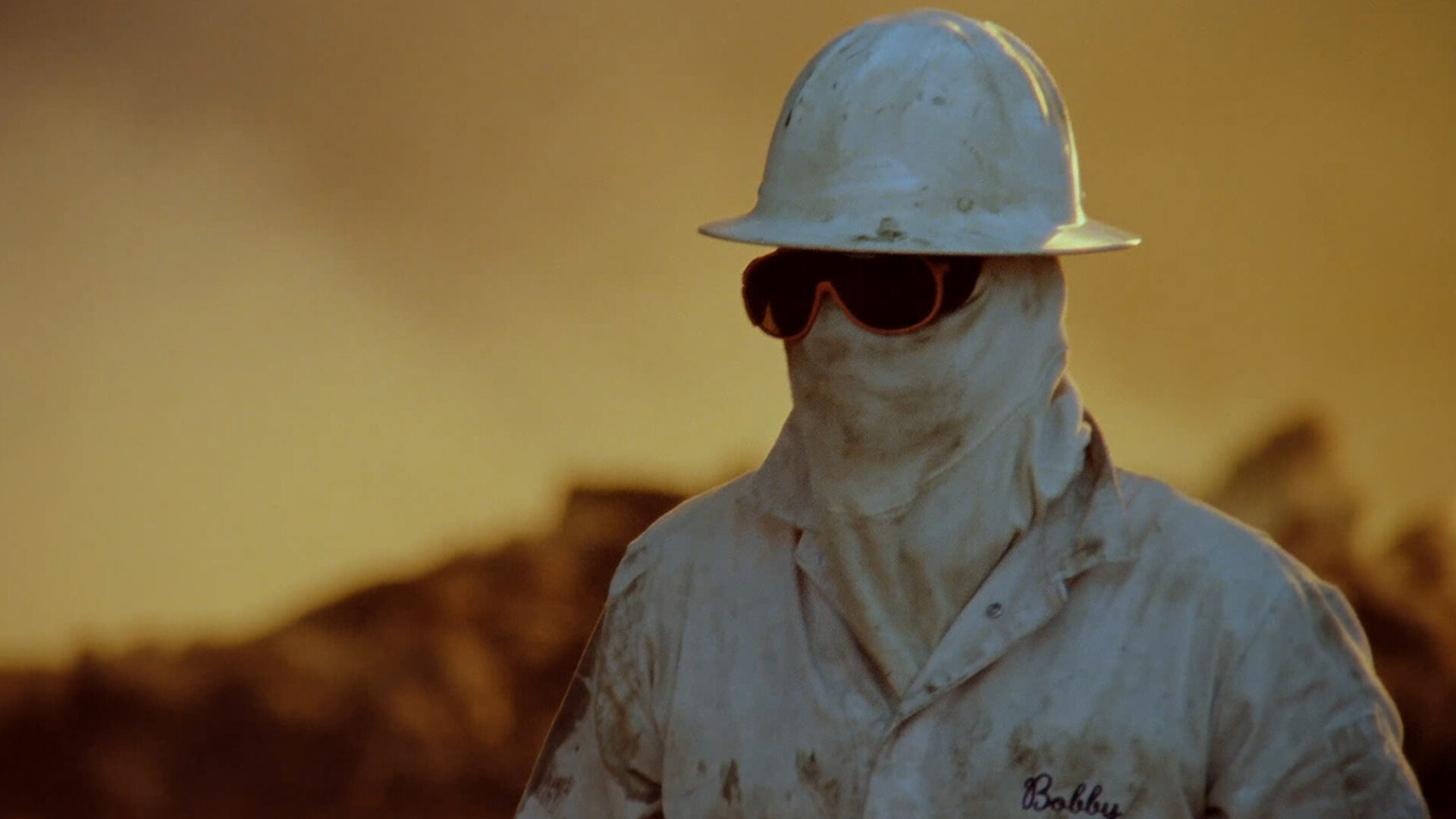 Werner Herzog and French-German photojournalist Denis Reichle travelled to the jungles of northern Nicaragua to make this mid-length documentary about the plight of child soldiers. The film chronicles the Indigenous Miskito people and their resistance to control by central governments of any political stripe. Persecuted under the right-wing Somoza regime, the Miskitos later took up arms against the leftist Sandinistas, their former allies, with guerilla units composed largely of children. Herzog’s treatment of this thorny, heartbreaking Nicaraguan flash point earned him enmity from all sides: he was accused of being both pro-Communist and a CIA lackey. Co-director Reichle was himself a child soldier in Germany in the waning days of WWII.

“It’s both a lament about the idiotic state or the world and a song in praise of the human spirit.” Vincent Canby, New York Times

No stickler for documentary convention, Werner Herzog aims for the operatic, apocalyptic, and otherworldly in this startling record of the hell-on-earth aftermath of the 1991 Gulf War. The film’s vivid images capture Kuwait’s oil fields ablaze following the scorched-earth retreat of Iraqi forces. These visuals, shot by British photographer and cinematographer Paul Berriff, are set to the music of Mahler, Wagner, Verdi, and others, and framed by Herzog as a science-fiction Inferno viewed by a visitor from another planet. (The director had planned to use a similar SF narrative to structure in his 1971 ​“documentary” Fata Morgana, but dropped the idea at the time.) Herzog himself provides the unusual narration. He also authored, he later admitted, the grandiloquent epigraph, cheekily attributed to French philosopher Blaise Pascal, with which this extraordinary film begins: ​“The collapse of the stellar universe will occur—like creation—in grandiose splendor.”

“Overpowering, awe-inspiring … After a lifetime of viewing films, there is no doubt in my mind that the images in Lessons of Darkness are entirely unprecedented.” Amos Vogel, Film Comment

“A travelogue of hell … This powerfully visionary film could have been made to illustrate the Book of Revelation … Lessons of Darkness is a masterpiece.” J. Hoberman, Village Voice